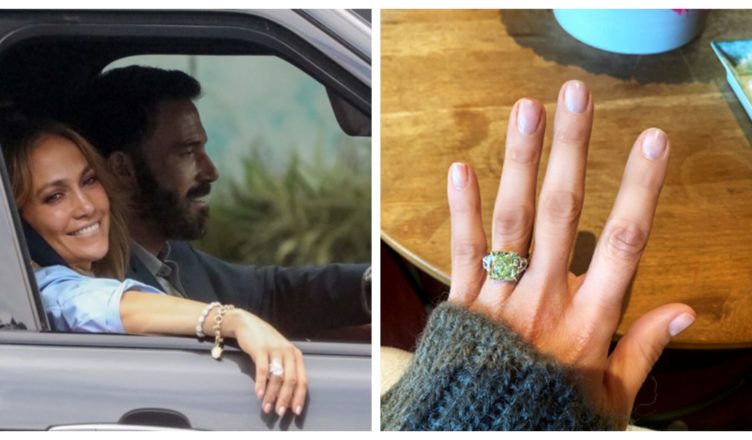 Jennifer Lopez is talking to the press about her fiancé Ben Affleck’s romantic proposal, which she describes as “nothing extravagant at all.”

The 52-year-old singer/actress announced her engagement to Affleck, 49, on Friday night, 18 years after they called off their last engagement in January 2004. Lopez revealed how the proposal went down and spoke about their “second chance at real love”. 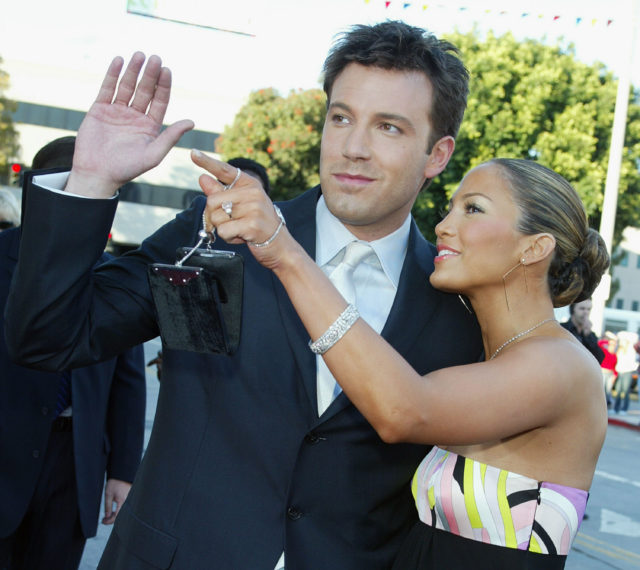 She said that when Ben proposed to her, she was completely caught off guard, and all she could do was stare into his eyes, smiling and trying to get her brain around the fact that it was happening all over again after 20 years.

She added that she felt completely entire and joyful, as  it was the most romantic thing she’d ever seen… “just a simple Saturday night at home, two people agreeing to always be there for each other.”

Lopez also said that green has always been her lucky color and now, for sure, it always will be, referring to her green diamond engagement ring.

Lopez shared a close-up of the jewels from her camera roll. 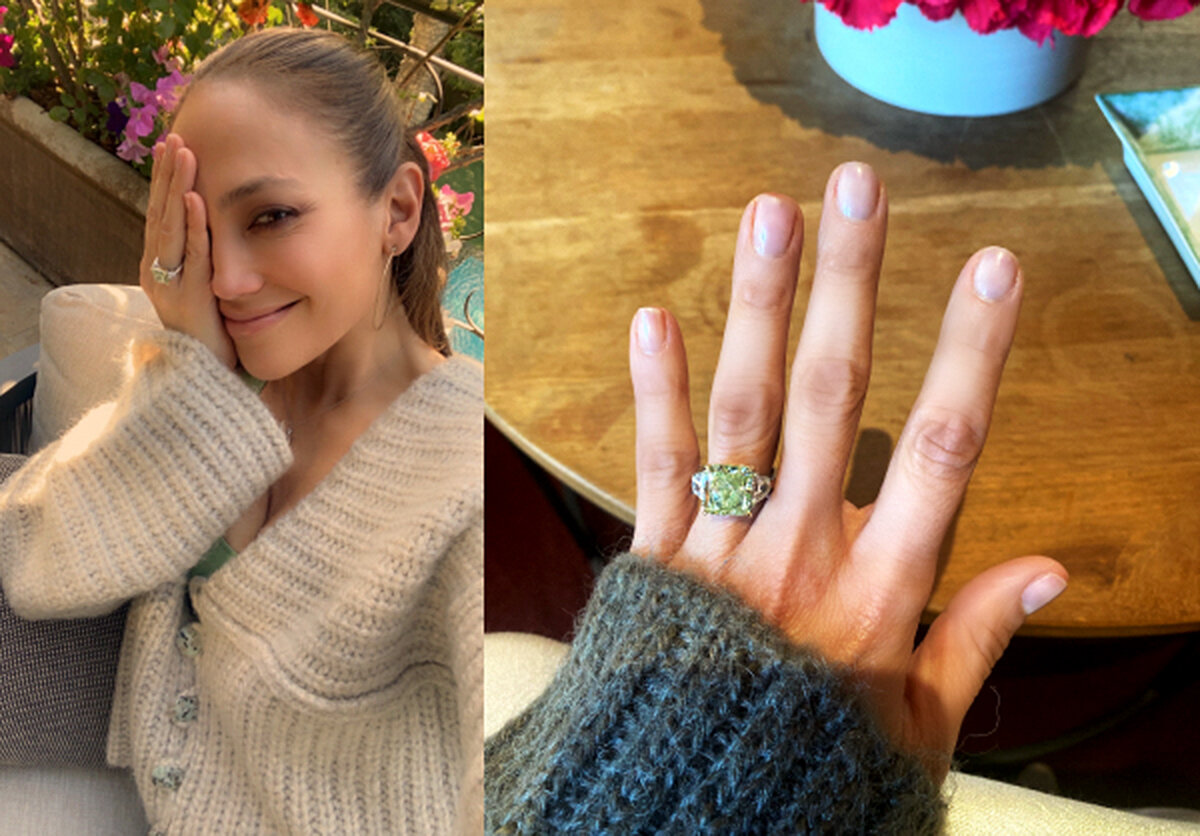 Lopez also said that currently their relation is different from years ago as now they are wiser, both have kids, are in different places and they need to take it all into consideration.

With ex-husband Marc Anthony, she has 14-year-old twins Emme and Max, while Affleck has three children with ex-wife Jennifer Garner: Violet, 16, Seraphina, 13, and Samuel, 10.

She also said that now they appreciate each other more as  they know how life may take one in unexpected paths. 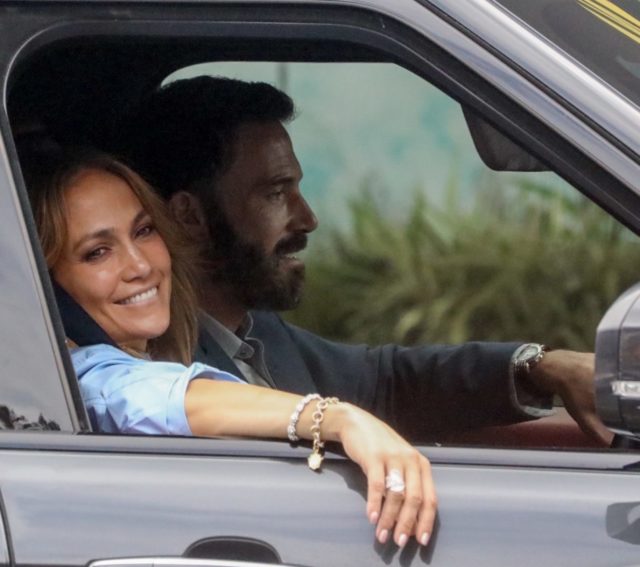 “We’ve been in the public light long enough to know who we are as individuals and what truly counts and what doesn’t. We have children and treat each other with respect… We really live lives that we can can be proud of, and our children can be proud of you ” JLo added.

Now the couple just operates from a position of love and respect for everyone in their life as it is really important to both.

They are aware of the truth and will “hold it as sacred”.