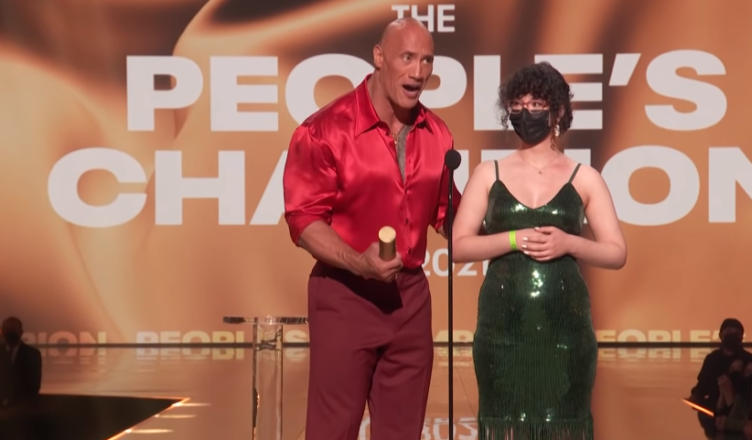 The Rock demonstrated to the whole world who the real People’s Champion is when the eyes of the entire world were on him.

Dwayne “The Rock” Johnson has had a lot of success when he was acting on a big stage throughout his career, whether it was as a great wrestler or a larger-than-life actor. The “People’s Champ” was thus in his element when he was recently awarded at the People’s Choice Awards. 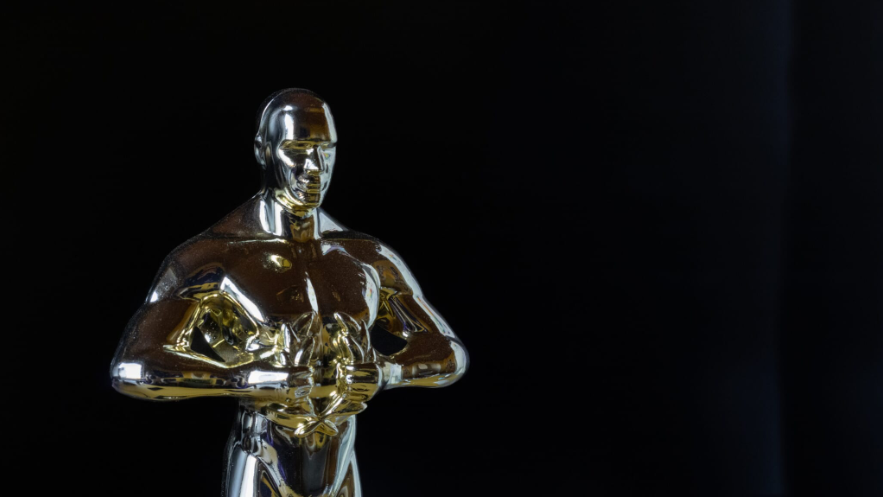 Jeff Bezos, who was not expected to give the presentation, lavished accolades on Johnson.

“What is it that truly sticks out as being the most prominent? He’s quite kind… Kindness, on the other hand, is a choice. And what I appreciate most about Dwayne is his decision to demonstrate unflinching compassion to everyone around him”. 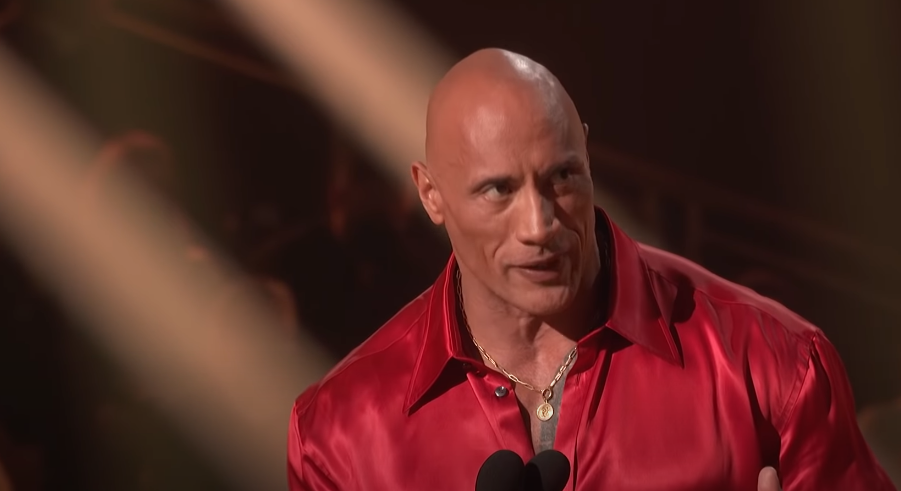 However, just a few short minutes later, Bezos and the rest of the world would learn the extent of Johnson’s generosity. During his speech of acceptance, Johnson spoke about the time he got to shake hands with boxing star Mohammed Ali, the first “People’s Champ.”

Johnson also discussed the significance of his work with the Make-A-Wish Foundation, referring to it as both a “pleasure and an honor” in his remarks. He also mentioned the impact that the foundation has had on his life.

The foundation declares in its mission statement that it strives to “Create life-changing wishes for children with severe diseases.” However, the charity’s ultimate goal is to instill hope and bravery in both the children and their parents.

It was revealed that one of those children, a survivor, was there in the audience, and she was going to be confronted with the most startling information of her whole existence. Johnson informed everyone that “there is someone here tonight from Make-A-Wish.  That she could spend this evening with all of you, that was her hope.”

Her name is Shushanna, and the Rock welcomed her on stage to a standing ovation when he introduced her.

“I met her previously. I shared with her how much her experience had moved me. She is a fighter,” he stated of her.

“She has, in a very real sense, battled for her life. She has inspired not just her family and friends, but also now all of you here in this room and the rest of the world that is watching.”

Johnson remarked to Shushanna as he presented her with his medal, “I want to tell you how much of an inspiration you have been to not just me, but to everyone around you, and I want to give you this.”

The stunned Shushanna must have believed that she was in a dream at that moment. “Are you kidding me? I will be forever grateful to you and to the whole Make-a-Wish organization; I had no idea that anything so unbelievable was even possible,” she stated.

Johnson addressed the audience one last time with a remark that he considers to be one of his all-time favorites. He shared his thoughts by stating, “It’s good to be important, but it’s more vital to be polite.”