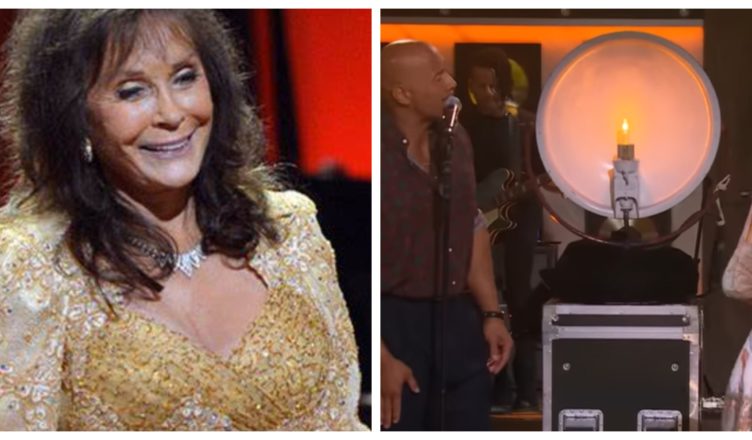 Following the news of the passing of country music superstar Loretta Lynn, many people have taken to social media to pay their respects.

Kelly Clarkson invited a very special guest on “The Kelly Clarkson Show” in order to pay tribute to the legendary singer who was responsible for the success of songs such as “You Ain’t Woman Enough (To Take My Man),” “Don’t Come Home A Drinkin’ (With Lovin’ on Your Mind),” “One’s on the Way,” and “Coal Miner’s Daughter.”

Lynn was revered as a vital figure in the development of country music in the United States.

She was a genuine “Coal Miner’s Daughter,” yet she managed to make it big in the music industry despite her humble beginnings. Her story is one of the most iconic beginnings of a music legend because of how she rose from the ashes. 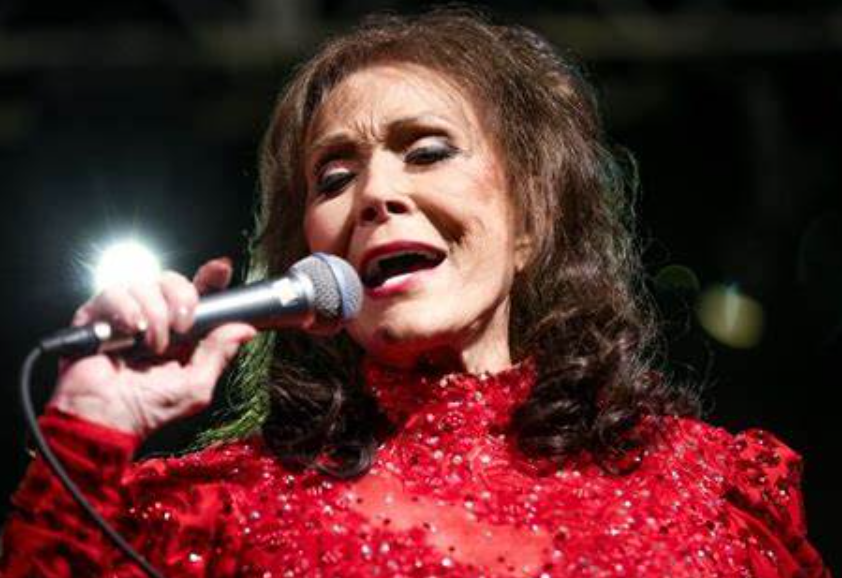 It should not come as a surprise that a lot of famous people have paid respect to the late singer since she passed away. It was her song “Coal Miner’s Daughter” that was her most successful commercial release. 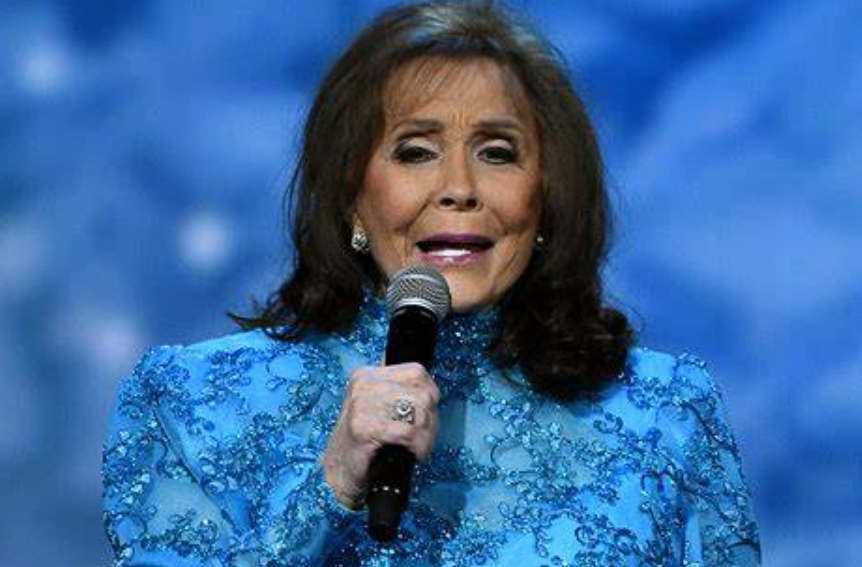 The latter is also the name of a biographical film that was released in 1980 about Loretta Lynn. It follows her life from her childhood in an impoverished family through her early marriage and her rise to fame as a world-renowned country music artist.

Lynn had a large number of acquaintances working in the music business, the most of them were in the same genre as her. Aside from this, Lynn was also responsible for inspiring a younger generation of female country performers. 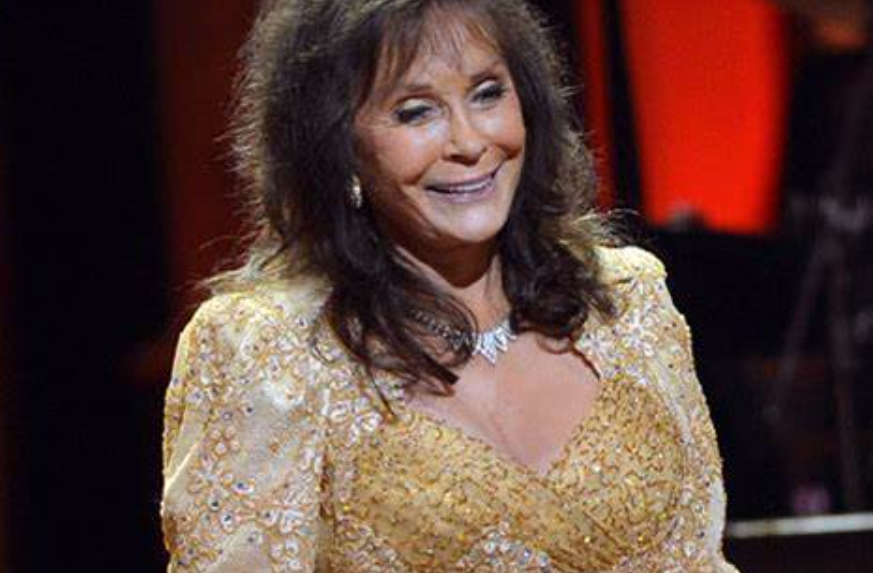 One of these artists was Kelly Clarkson, who was the winner of the first season of “American Idol.” Kelly took the opportunity to commemorate Lynn on her talk program, “The Kelly Clarkson Show.”

Country music performers were in sadness shortly after her demise and have been paying their separate respects and sending emotional words to the icon. 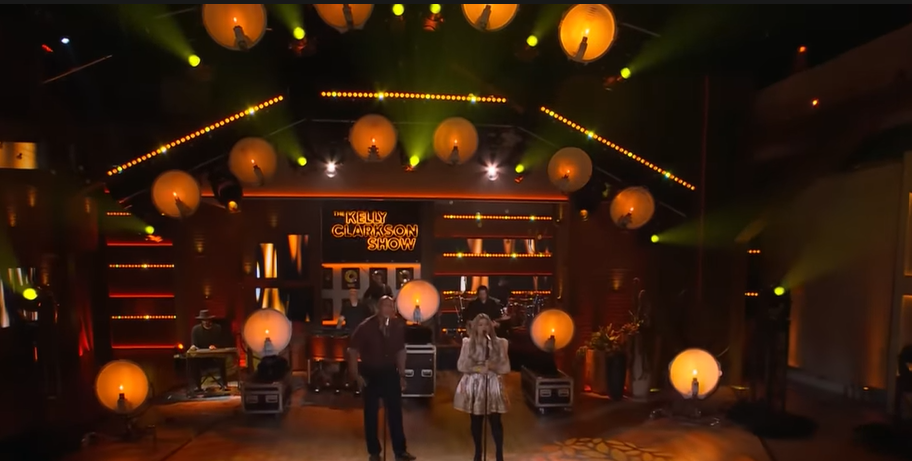 Dolly Parton, another legendary figure in country music, remembered how she and her “sister” became close: “We’ve been like sisters all of the years we’ve been in Nashville, and she was a lovely human being, tremendous talent, and she had millions of admirers, and I’m one of them.” 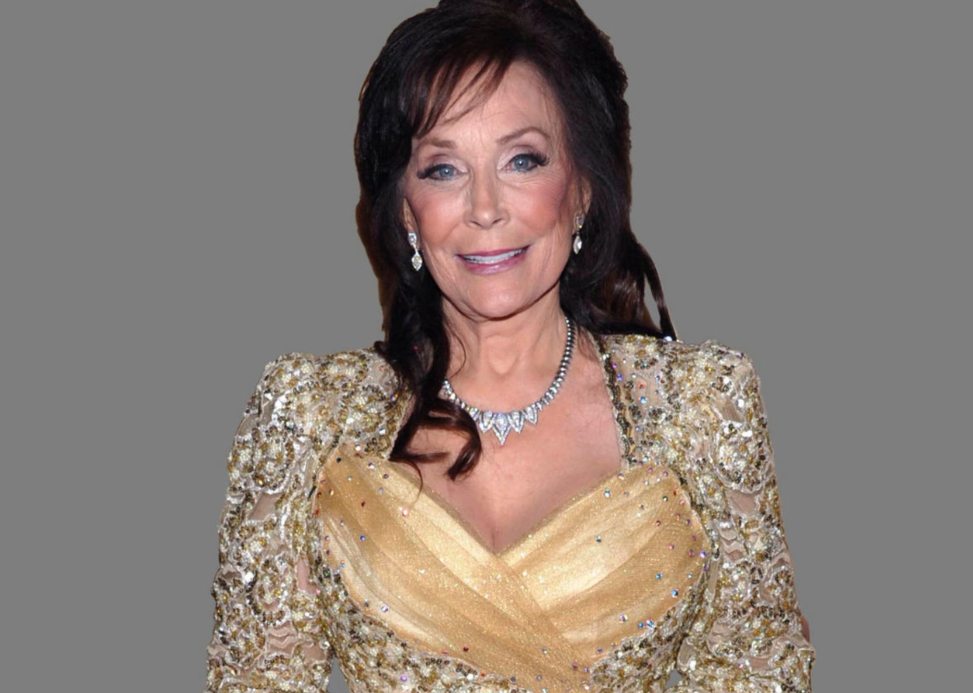 Kelly Clarkson, who has successfully navigated the musical waters between pop and country for a significant amount of time, paid homage to Lynn in a way that was both heartfelt and humorous on her own program, “The Kelly Clarkson Show.”

For the much-anticipated musical section “Kellyoke,” host Kelly Clarkson brought in a very special visitor in the form of Dwayne “The Rock” Johnson, who starred in “Black Adam.”

When The Rock and Clarkson started performing “Don’t Come Home A Drinkin’ (With Lovin’ on Your Mind),” everyone in the room became really thrilled.

Throughout the whole of the performance, the two engaged in some lighthearted conversation while swaying to the country music that was playing in the background.