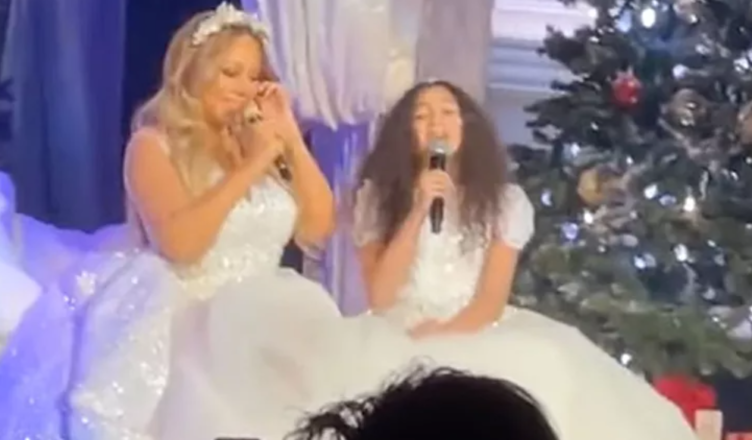 It’s possible that Mariah Carey may always think of Monroe as her baby, but it doesn’t mean she’s singing like one!

During Mimi’s Merry Christmas to All event on Friday, the pop icon’s daughter, who is 11 years old, joined her mother on stage to sing the traditional hymn “Away in a Manger” as a duet for the very first time. 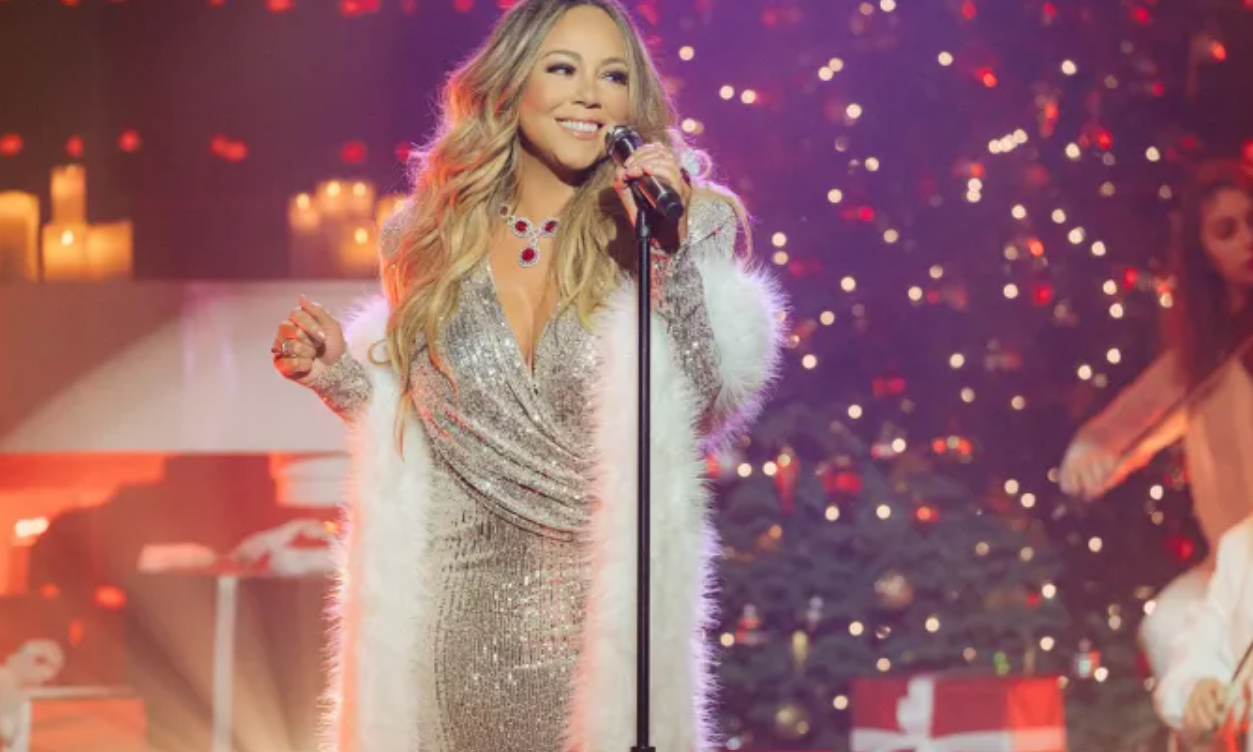 The touching moment of bonding took place as Mimi and Monroe were performing the song. 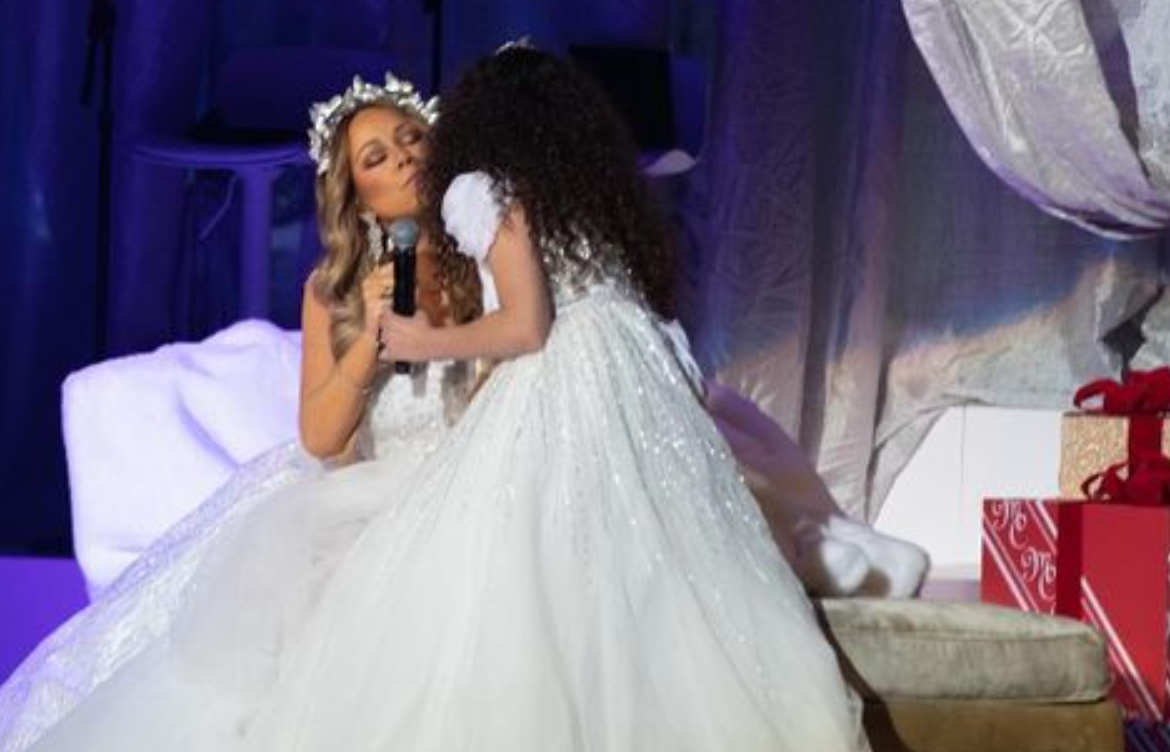 During the whole of the performance, Mariah locked eyes with her daughter, and when the latter left the stage, she embraced her with a tender kiss. One can hear the audience clapping and applauding for Mariah’s kid in a video that is now going around on Twitter.

Obviously, Monroe has been on stage with Mariah before, so this is not their first time together. When she and her brother were younger, they would join Mariah onstage during her #1 to Infinity residency in Las Vegas and at a few more events in 2017 and 2018 to perform “Always Be My Baby.”

It was unquestionably much more difficult to get the children to sing back then, but with Carey’s guidance, Monroe is finally beginning to discover her voice. 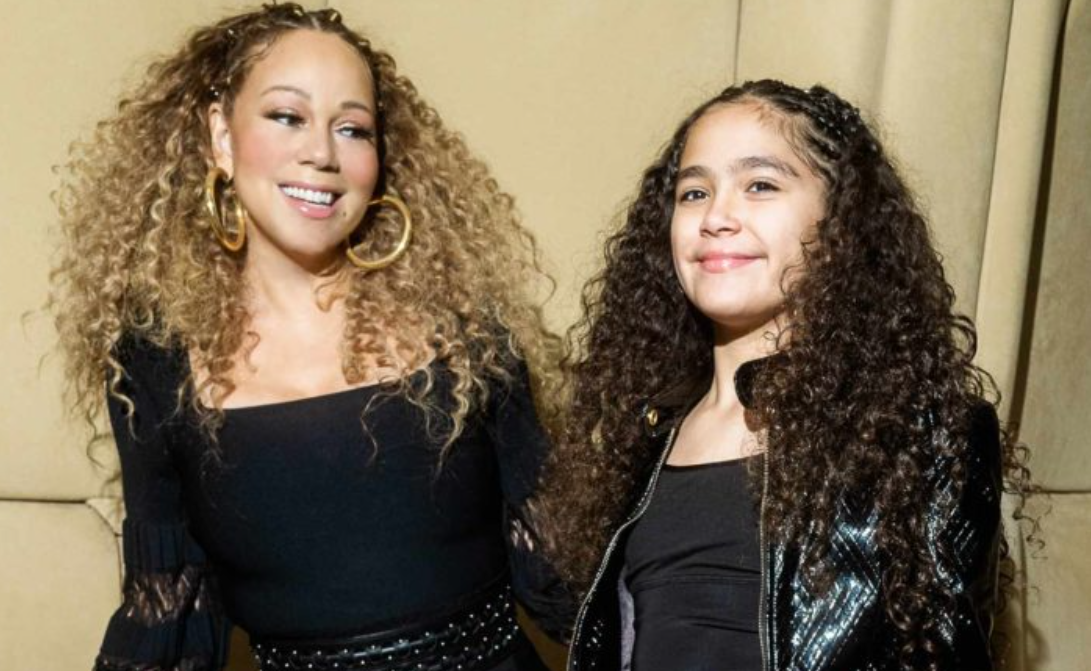 Not only has Monroe inherited her mother’s vocal prowess, but she and Carey are also beginning to dress in a manner that is quite similar. Back in October, the two of them went out on the town dressed identically in all black and with their hair braided.