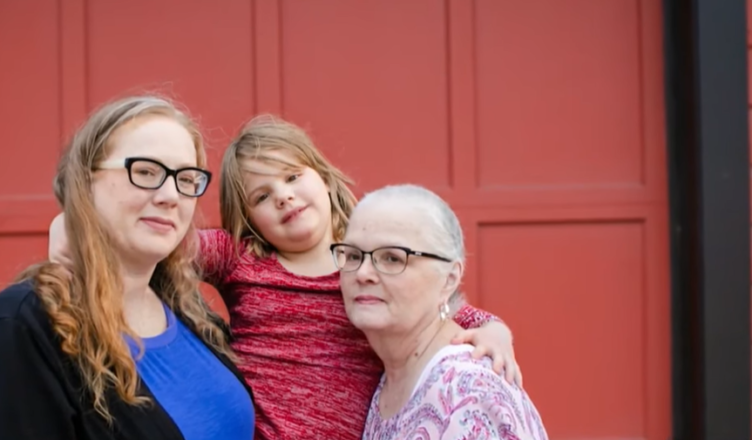 Amanda had, in a sense, spent years preparing herself to hear the words “breast cancer” given her family had history dealing with it, however, she really hoped that she and her mother Terry would be spared from experiencing it.

She made it a point to be extra careful and have yearly mammograms as well as breast MRIs, however, she never though she would go through this difficult diagnosis alongside her mother, who was also fighting not one but two different types of cancer. 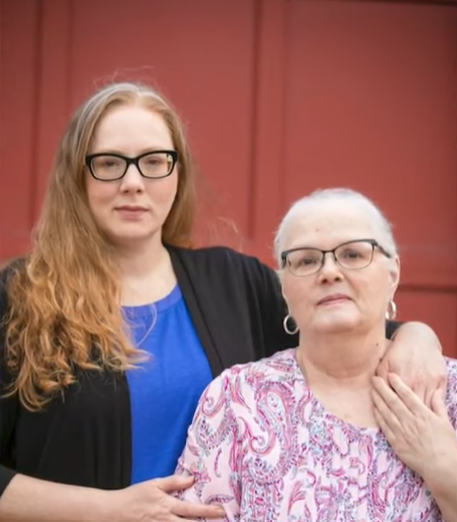 After learning that her mother had a very unusual form of breast cancer, Amanda stepped up to become her primary caregiver while Terry underwent her treatments.

Due to the intense nature of Terry’s cancer treatment, there was a time when she really questioned whether or not she would be around to see her daughter Amanda reach more stepping stones in her life: “at that point, I had the distinct impression that I was not going to live much longer”. 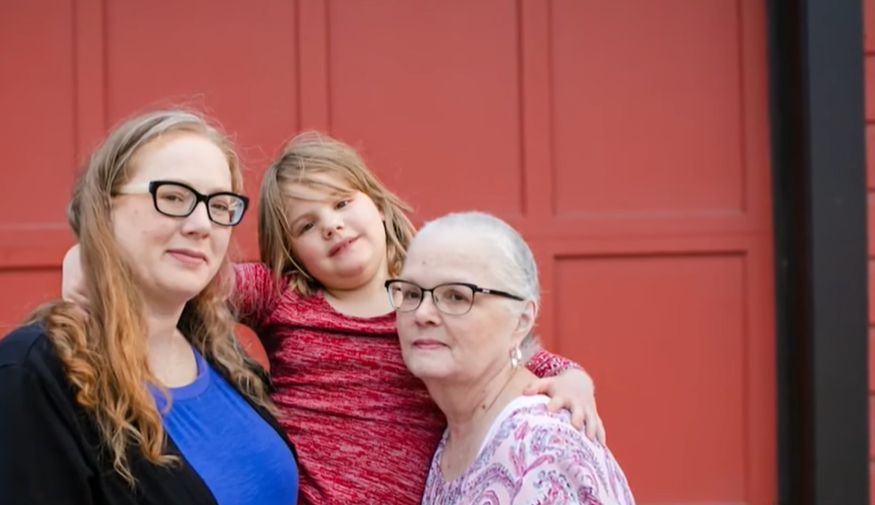 Amanda found it quite challenging to see her mother in such a weakened state while making frantic efforts to hold on to life.

But then Amanda got the unexpected news that she had breast cancer as well. This mother-daughter duo battled together as a team throughout the whole conflict. They put up quite a fight! 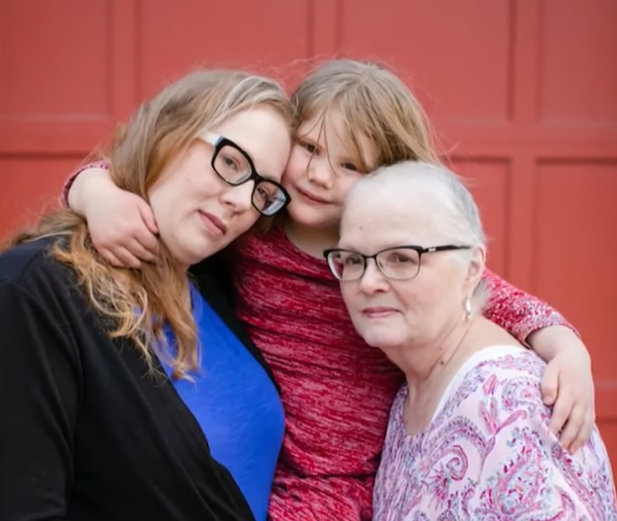 They were both able to live, and their symptoms have now gone into remission.

Terry and Amanda are more than simply fortunate; they are blessed, both for the remission that Terry has achieved and for the connection that they have with one another.