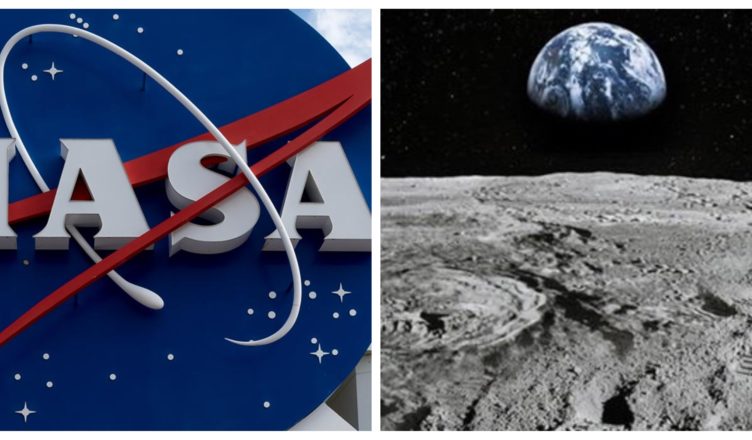 The National Aeronautics and Space Administration (NASA) of the United States has asked the general public to submit their names to a database that will be departing for the moon as early as May, as stated NASA blog posting.

Artemis I will be the first uncrewed home flight test of the House Launch System and the Orion spacecraft. 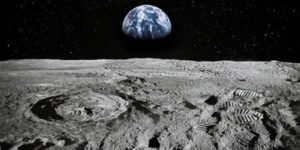 The huge rocket will pay a visit to the moon and will pave the way for the first-ever lunar voyage including a woman and a person of color, which will take place in 2025.

Following the submission of your name, NASA will generate a digital boarding pass for you as well. The flash disk with all of the names will go around the moon for more than three weeks. 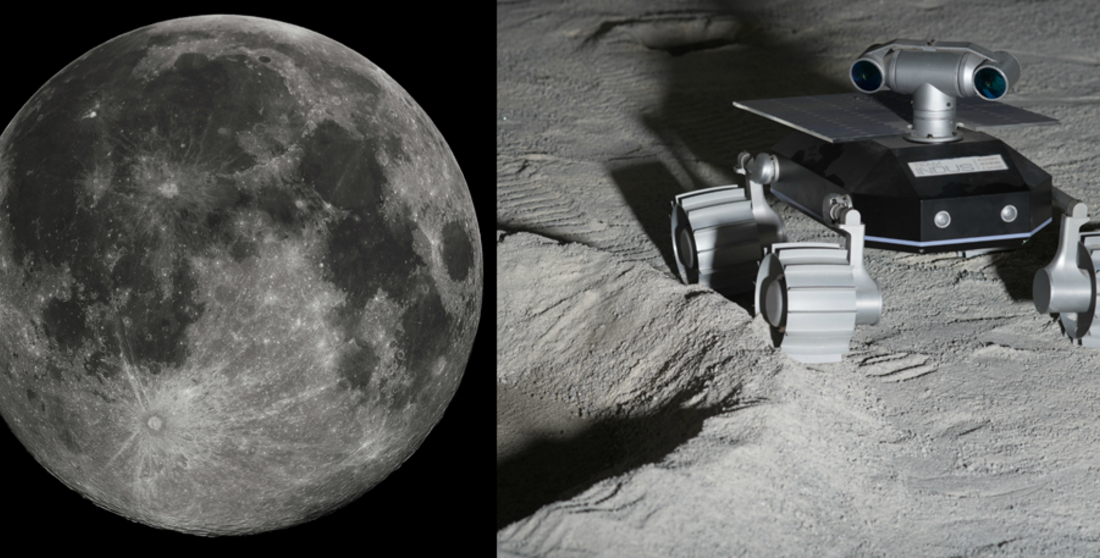 On March 17, NASA conducted a gown rehearsal, rolling out the combination of the spacecraft and rocket to the launch pad of NASA’s Kennedy House Center in Florida, where the mission will begin.

After evaluating the equipment and processes, the information gathered during the rehearsal will be used to determine the exact day of the launch.

“When Orion and the Space Launch System (SLS) take off for the first time from NASA’s refurbished Kennedy Space Center in Florida, all eyes will be on the historic Launch Complex 39B,” according to the home firm.

If Artemis I proves to be a success, NASA has set long-term goals for the location where they want to launch Artemis II by 2024. Astronauts from the Artemis II spacecraft are expected to circle the moon on their way to the planet’s surface. 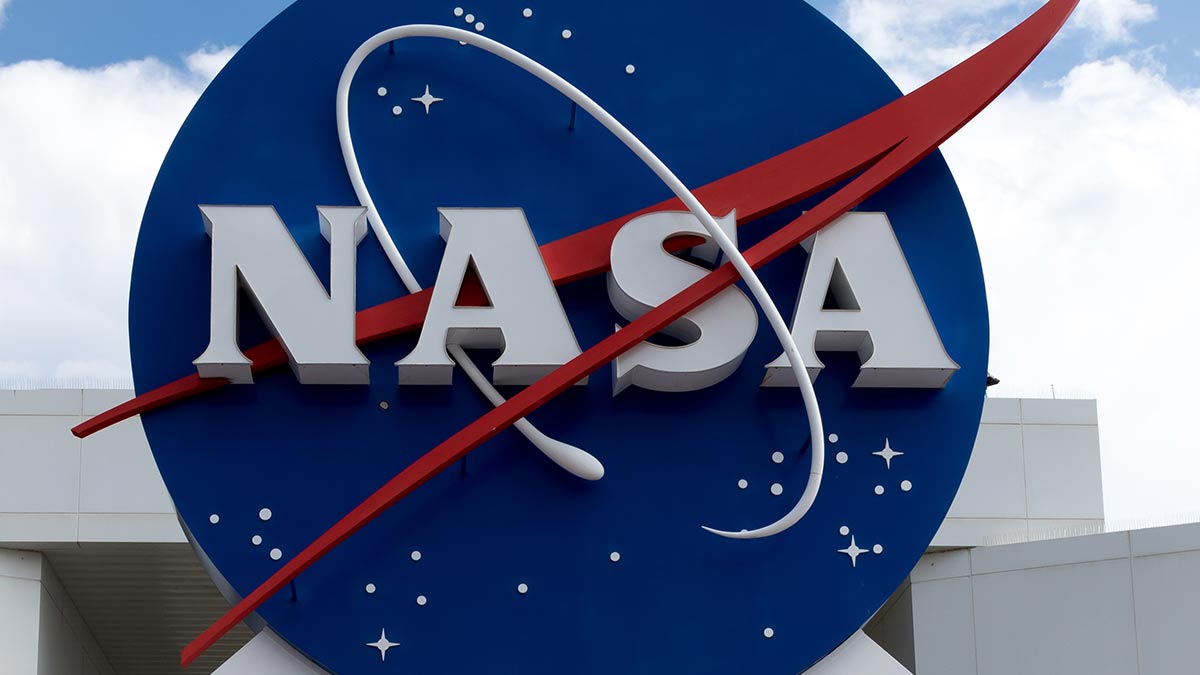 Artemis III is planned as a follow-up to Artemis II, and will be completed in the same manner as Artemis II and, hopefully, If all goes according to plan, humans might be walking on the moon’s surface for the first time since 1972 as early as 2027.