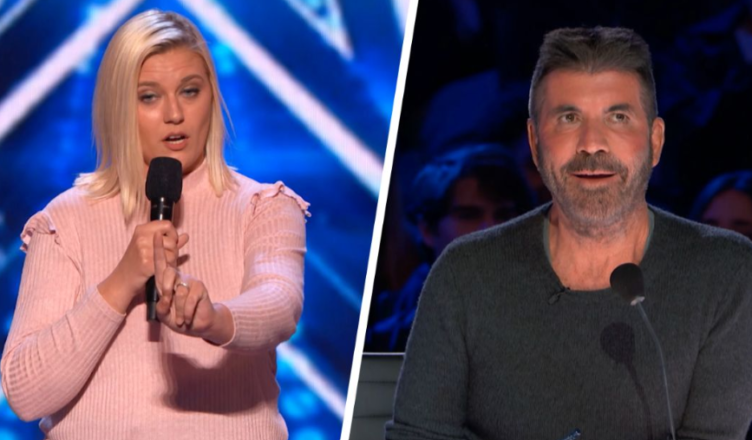 Emily Bland’s surprise audition has surprised the judges and audience of America’s Got Talent 2022.

Emily’s response to the question of what she planned to do at her audition was that she would sing; she certainly have a voice, but it isn’t as strong as it first seems to be. 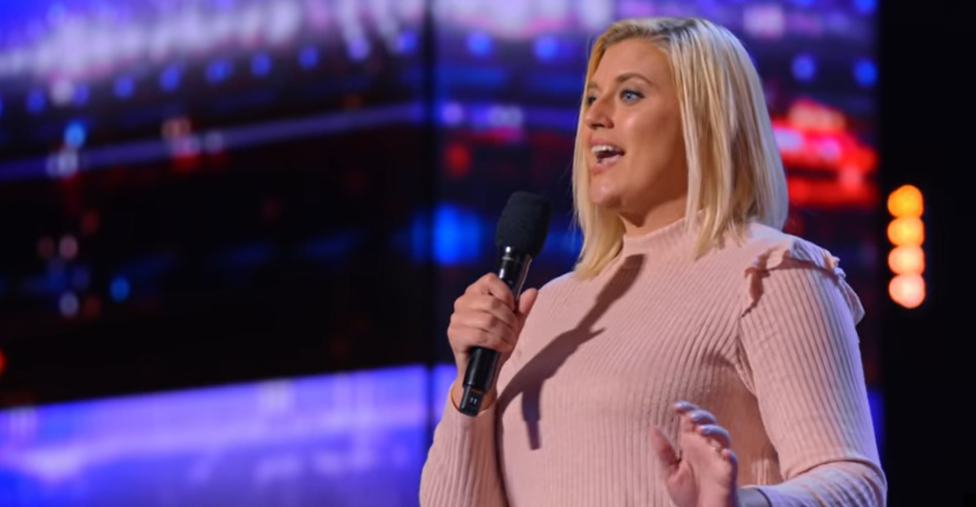 The Arkansas woman, who was 29 years old at the time, demonstrated that she had a sense of humor by breaking the ice with the judges by sharing some experiences from her previous profession, which was working at a hotel.

She told judges that her favorite musician was Garth Brooks and that she was certain her singing would carry her all the way to the championship round. “I certainly hope so, seeing as how I’m here. I got here.” 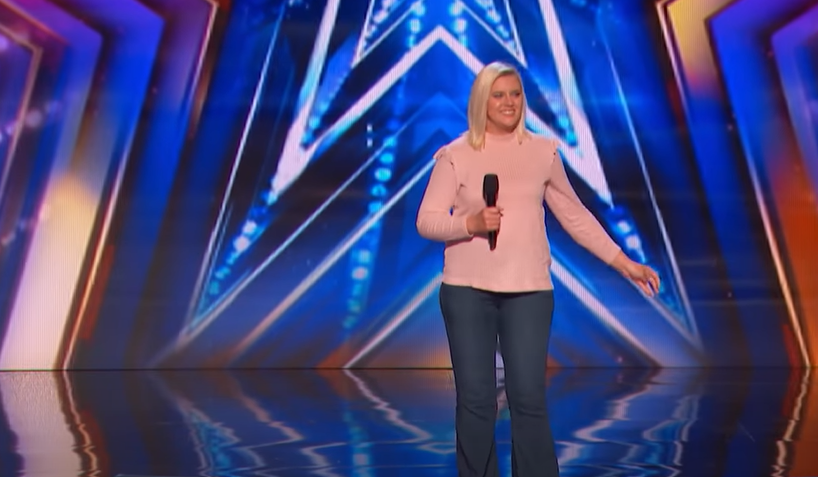 But as she opened her lips to sing in a low baritone, everyone in the room looked perplexed.

The audience then saw what Howie Mandel referred to as a “improv lip-sync” as the woman’s husband made his way onto the stage. 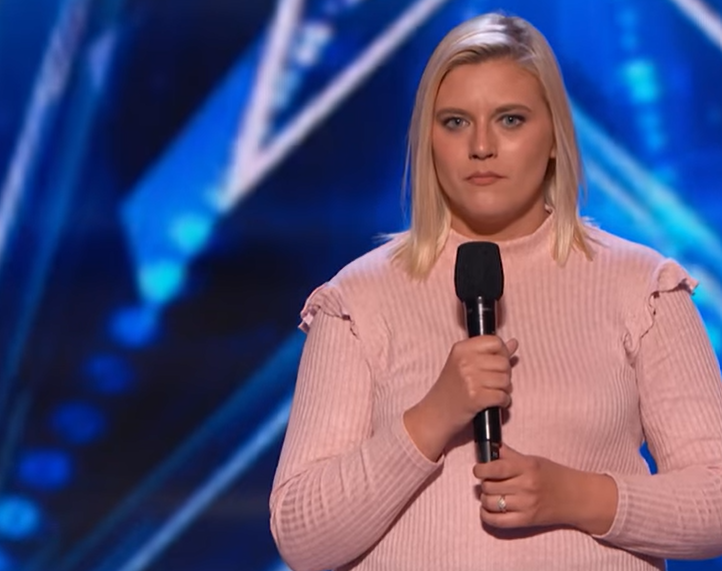 She stated, “I believe it’s a fantastic skill because it’s extremely distinctive,” and Sofia Vergara echoed her sentiments exactly.

Despite this, Simon Cowell did not seem to be impressed by her performance and stated, “I’m really very confused,” when it came time to cast his vote. 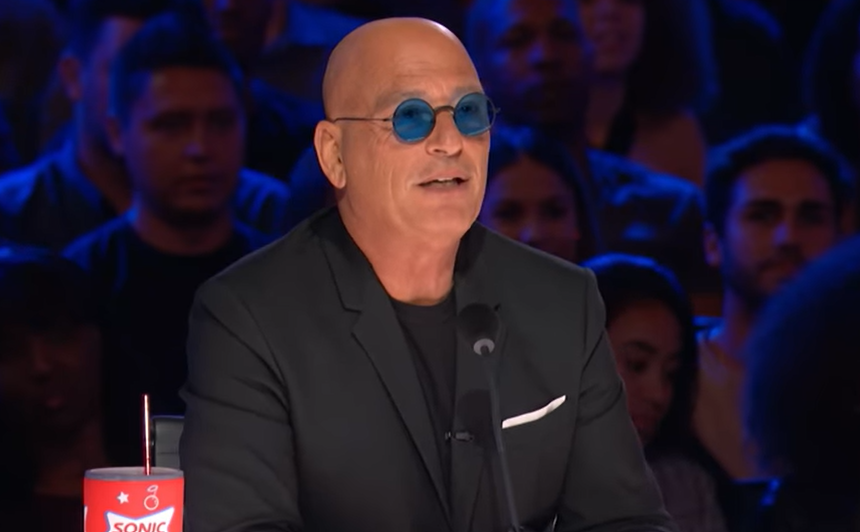 Simon’s vote was a “question mark,” in contrast to the “yes” votes cast by Heidi Klum, Sofia Vergara, and Howie Mandel.