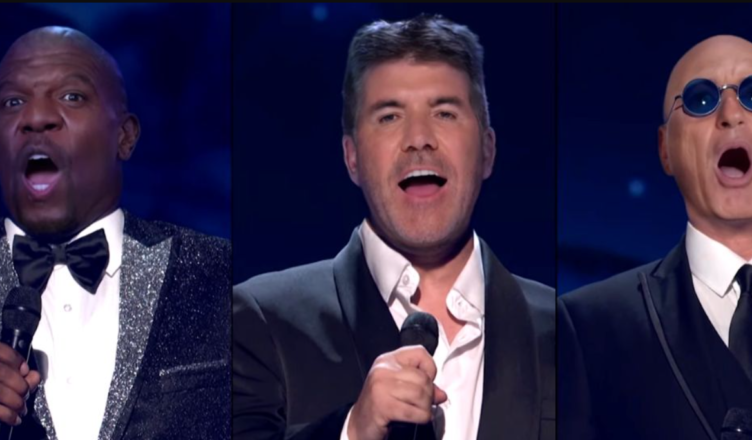 In the most recent episode of the big talent show, that was produced by Methaphysic, all three of the AGT judges were made to sing in operatic voices using AI deepfake technology.

The performance began with three vocalists on the stage to belt out the song as advanced AI software replaced their faces with those of the judges.

Terry’s performance was so impressive that even the judge, Simon Cowell, seemed to be taken aback when he nailed the high notes. 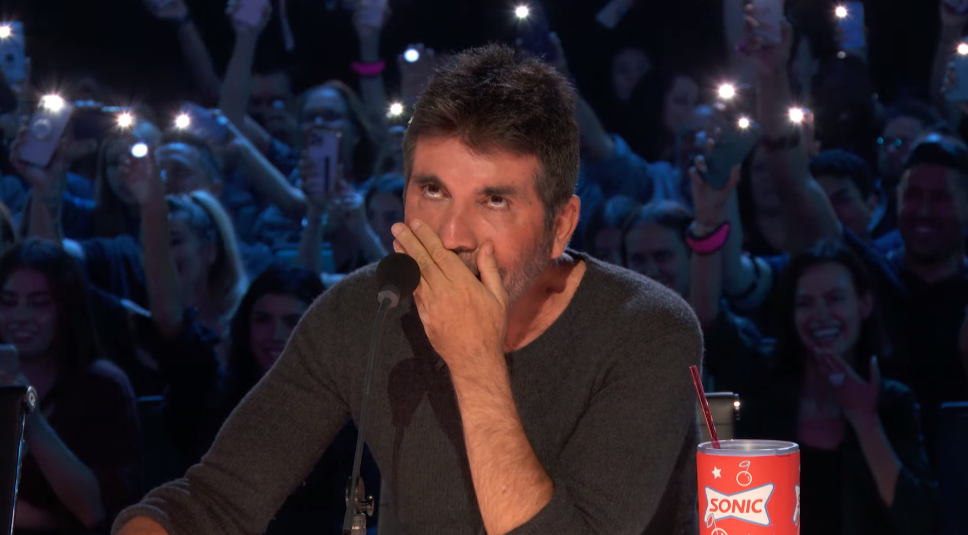 The performance of Metaphysic was lauded by Simon Cowell, who stated the following about it: “In terms of skill and innovation, this isn’t the finest act of the night – this is the best act of the season so far,” remarked Cowell. 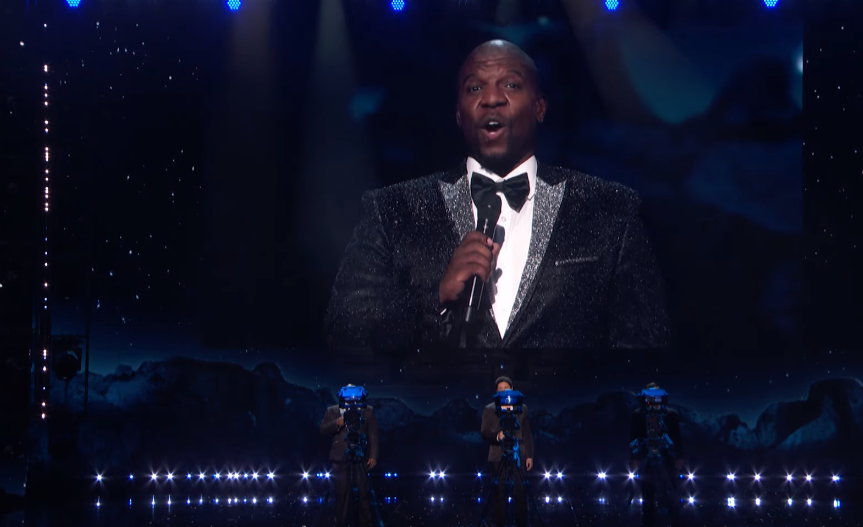 In reference to the performance, Howie commented as follows: “It’s like Il Divo, but Il Stupido.” 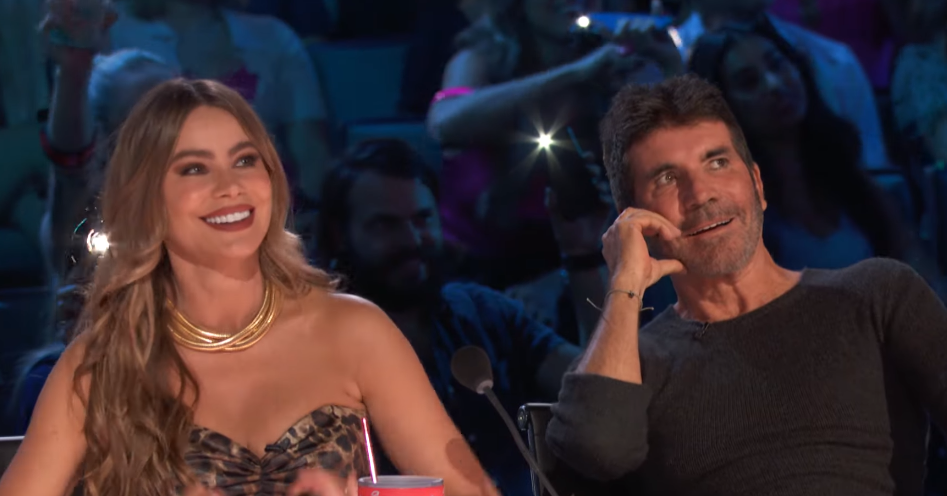 AGT has never seen anything quite like this before, and now the judges and viewers have been promised by Metaphysic that if they make it through to the finals, they will recreate “the greatest rock act ever.”