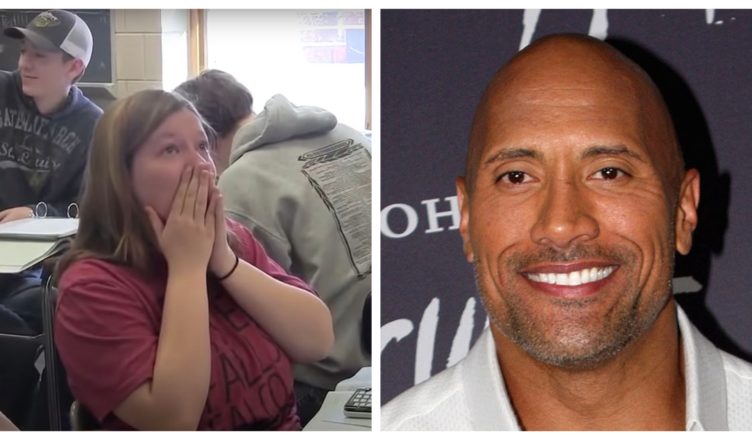 When a student invited Dwayne ‘The Rock’ Johnson to her high school prom, he responded by planning a lovely surprise for the young lady.

The Rock was invited to Katie Kelzenberg’s high school prom when she realized she did not have a date for the event. The Rock is one of Katie’s favorite actors, so she chose to invite him. The Rock is a former professional wrestler who has made a name for himself as an actor, appearing in films such as Jumanji and Disney’s Moana. 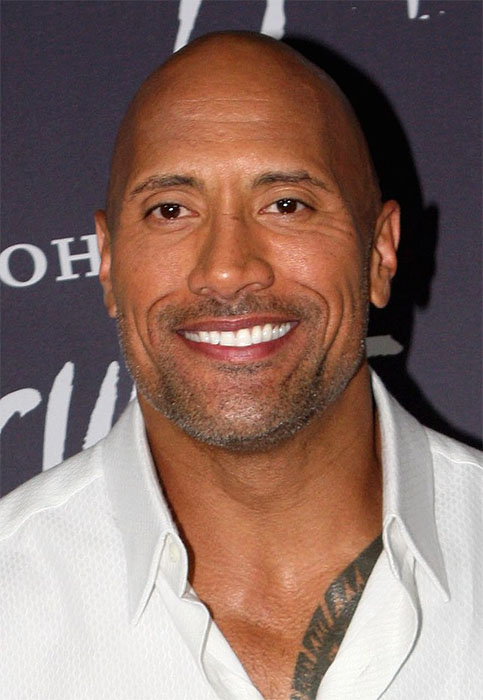 Katie shared a video in which she asks The Rock to prom and explains that she is his greatest fan.  Since it is customary when reaching out to very busy celebs, she tagged his official account and then let it go, moving on with her life as a college student in the meanwhile.

While she didn’t anticipate a response, she was surprised when a familiar voice came over the intercom system of her school  while she was in class. 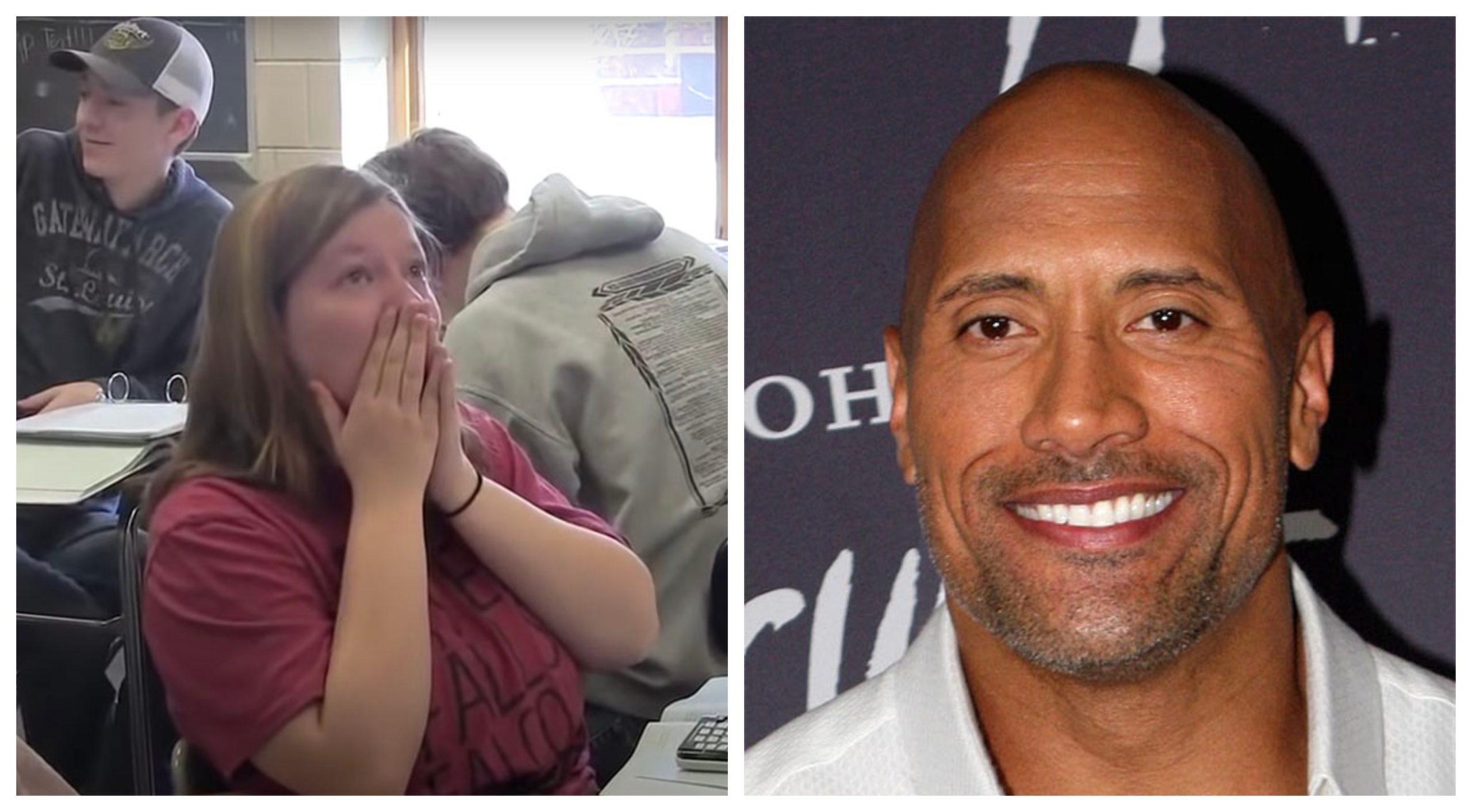 “Good morning to the Stillwater Area High School students, this is, as you would have guessed, Dwayne Johnson, also known as ‘The Rock,'” said the intercom. Dwayne  stated that it’s a   message to a really exceptional young girl, whose name is Miss Katie Kelzenberg

When Katie got the news, she burst into tears since she was taken completely by surprise. Dwayne  expressed his admiration for the bravery with which she asked him to her prom.

Even though Dwayne was unable to attend Katie’s prom since he was in the midst of making a new movie, he still wanted to surprise her with something extra special. 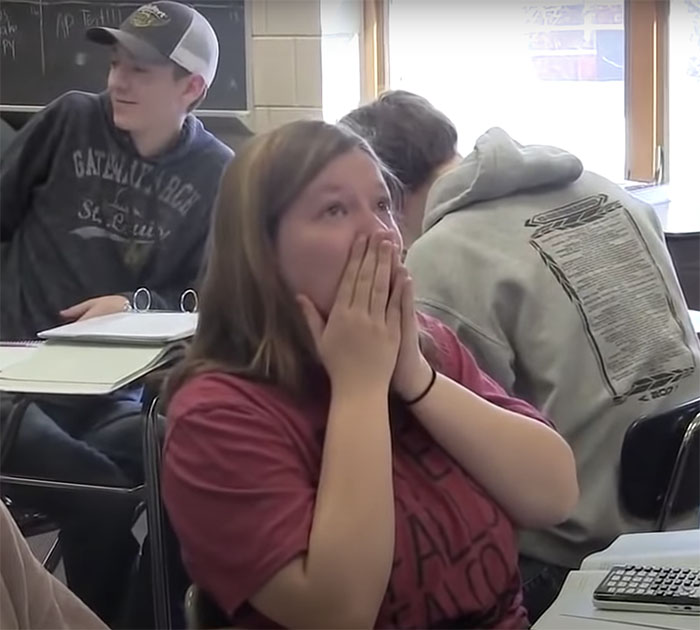 Dwayne reserved 232 seats at Oakdale Cinemas, a local movie theater, for Katie and instructed her to bring as many of her high school friends as she could fit in the theater. He paid for everyone’s popcorn, candies, and beverages, ensuring that they would all be provided for free. In addition, Dwayne asked that a chivalrous classmate accompany Katie to prom in his place.