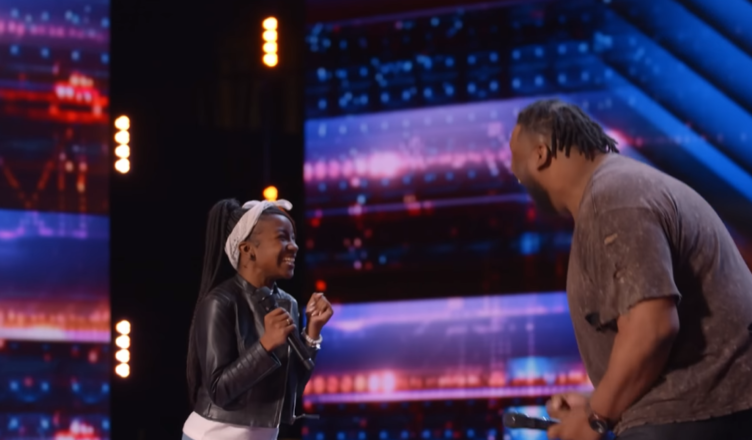 Both JoJo and Bri gave it their all while singing the timeless hit “Ain’t No Mountain High Enough” by Diana Ross and The Supremes.

Jojo had his first appearance on “America’s Got Talent” two years ago, when he was a member of the singing trio “Resound.” 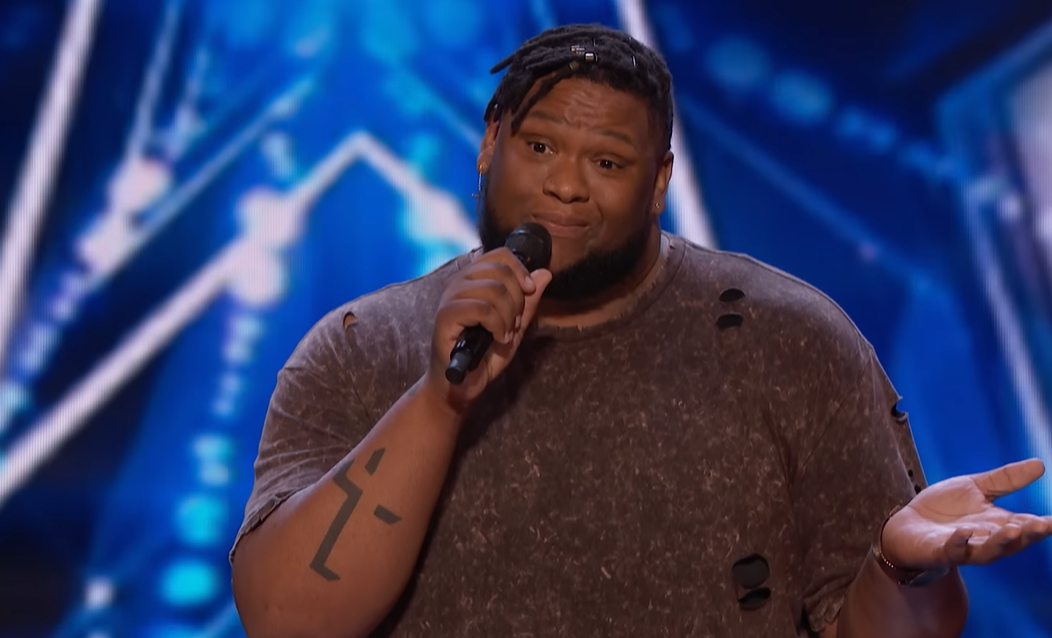 This group created a strong impact on “America’s Got Talent” owing to the combination of their modest demeanor and impressive vocal abilities.

During their audition, the group known as “Resound” sang “What the World Needs Now Is Love.” 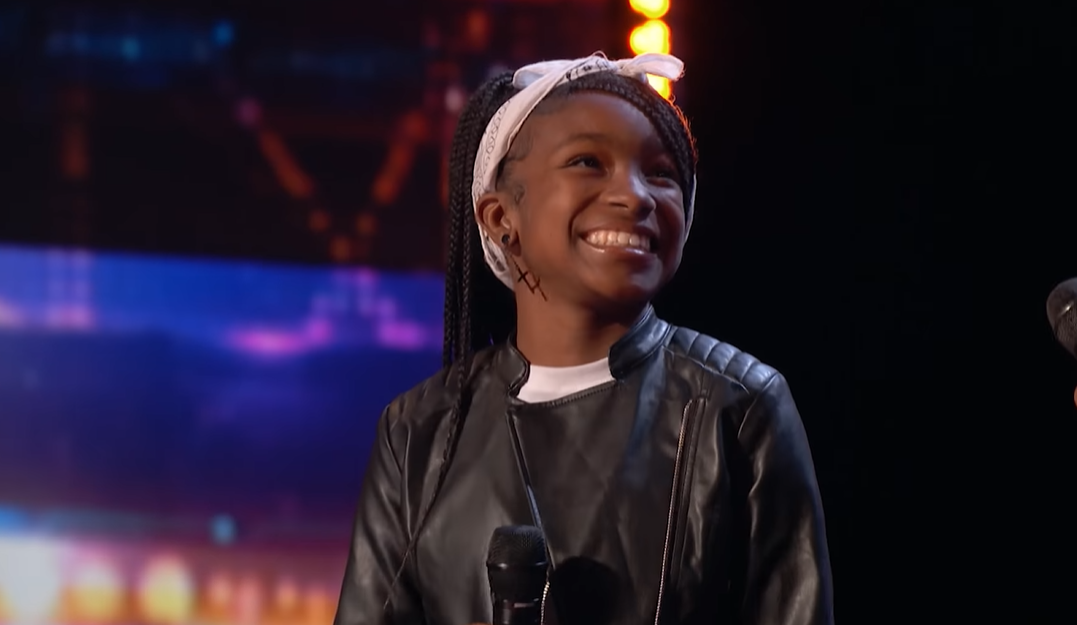 Although they were successful in advancing to the live performances, they were ultimately dismissed in the quarterfinals.

Jojo has competed in the talent competition once again, this time bringing his little niece Bri with him. 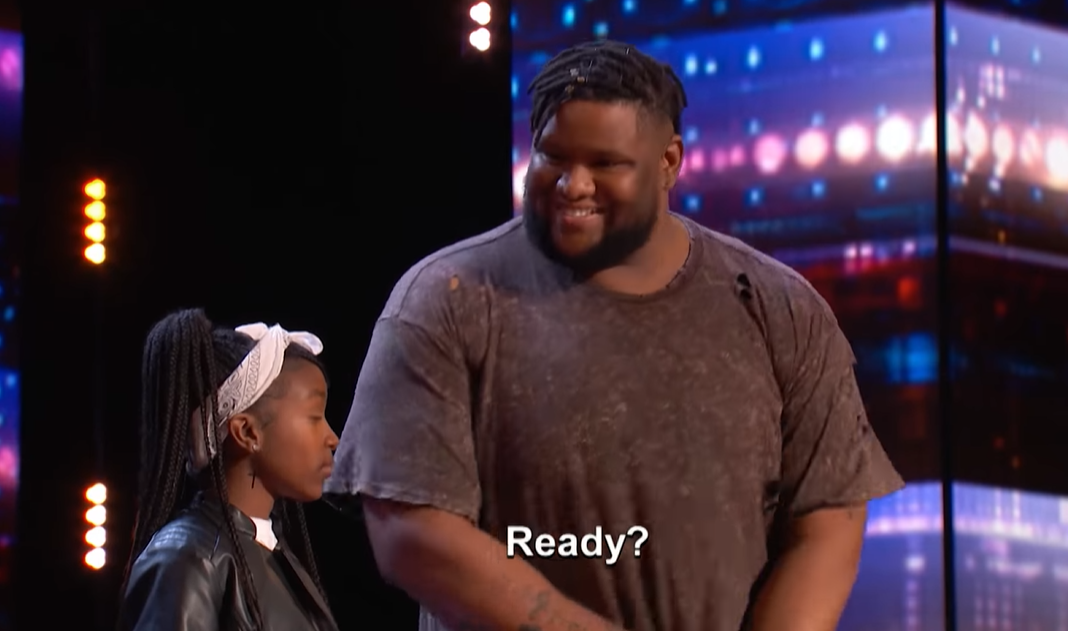 Although the uncle and the niece have been singing together online for quite some time, this will be the first time that they perform their song in front of a live audience.

When asked by Simon Cowell what he took from from his first experience on America’s Got Talent, Jojo’s response was “not to give up.” 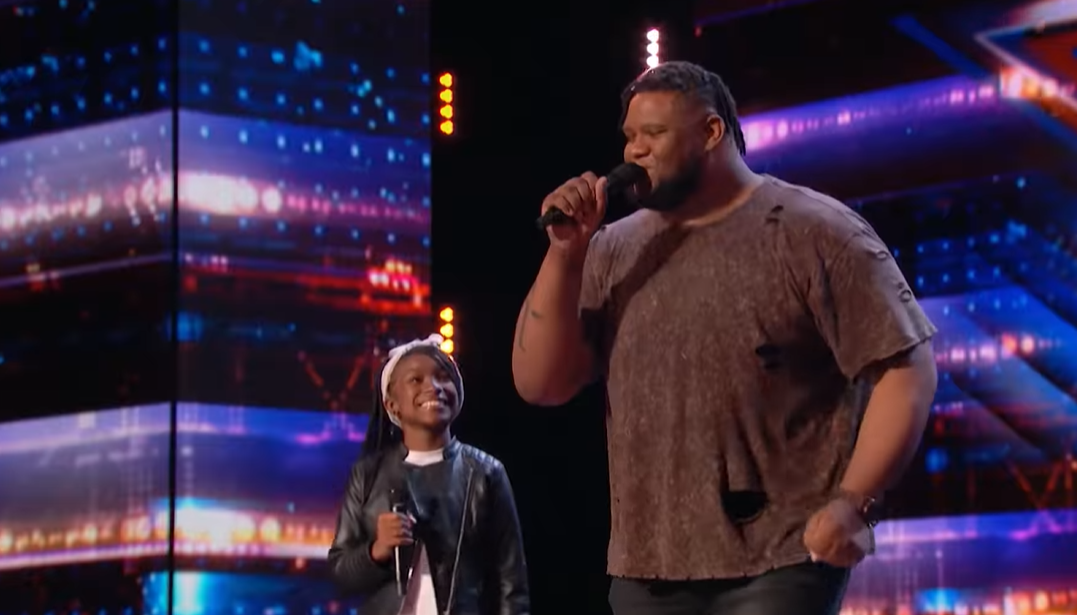 Bri informed the judges that she was both delighted and terrified to sing for the first time on the stage, and she shared with them her goal of “making the world smile and making the world a better place.”

When asked what she would do if she won a million dollars, her response was, “I would want to give back to charity.” 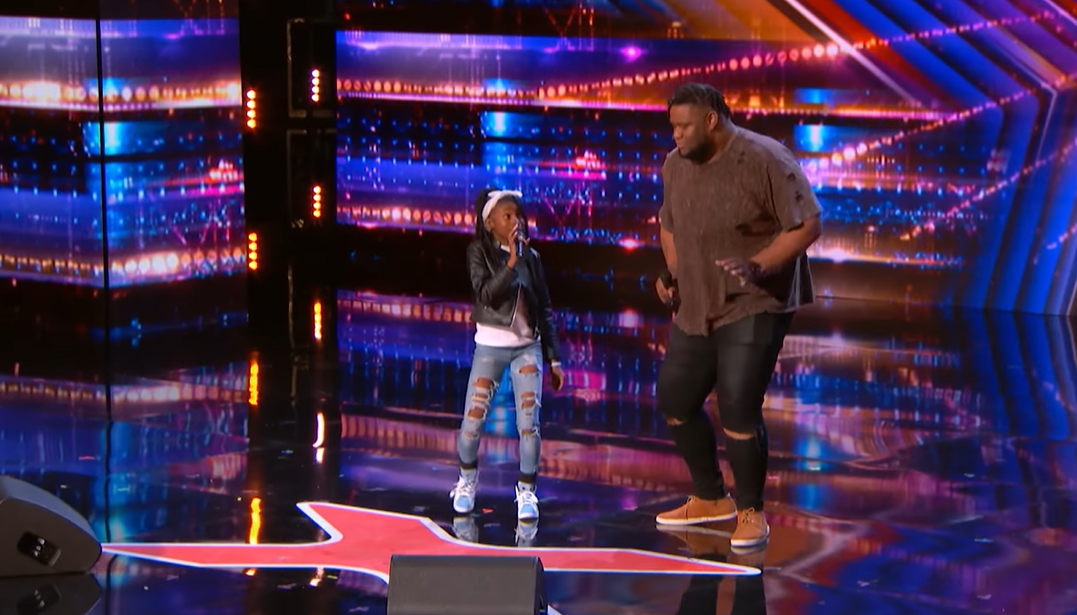 They seem to have “been doing this forever,” as one of the judges, Sofia Vergara, put it, while Heidi Klum complimented them by saying that they “look amazing together and sound even better.”

The comment “That to me was the epitome of pleasure and enchantment” comes from the judge Simon Cowell, who seems to be the most pleased by them. 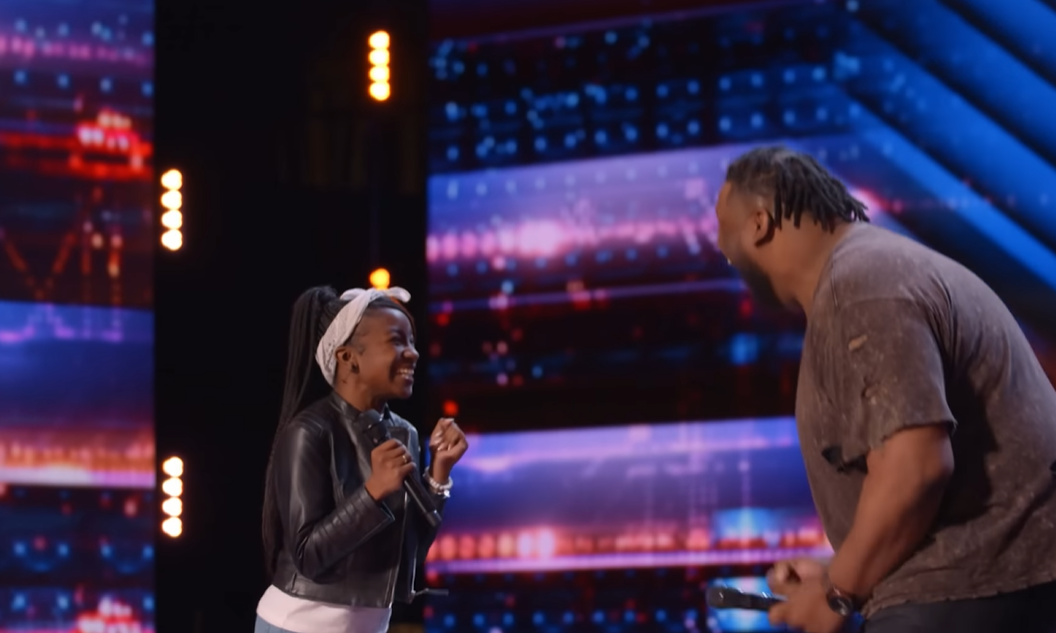 The skilled couple advances to the next round after receiving positive votes from each of the competition’s four judges.