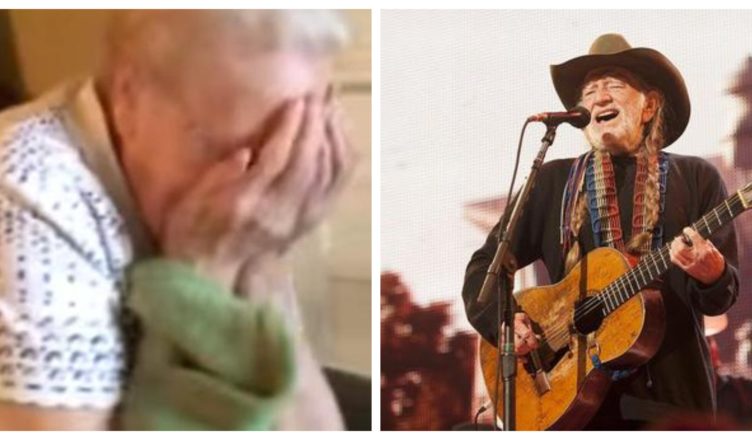 The lady named Lyndel Rhodes, who is 92 years old, is the mother of a well-known music producer who resides in Nashville.

She sent him a copy of her song “Little House on the Hill” after she had written it, but she had no idea that he would take the song seriously and really have it recorded and as Cannon said: “she couldn’t believe it. 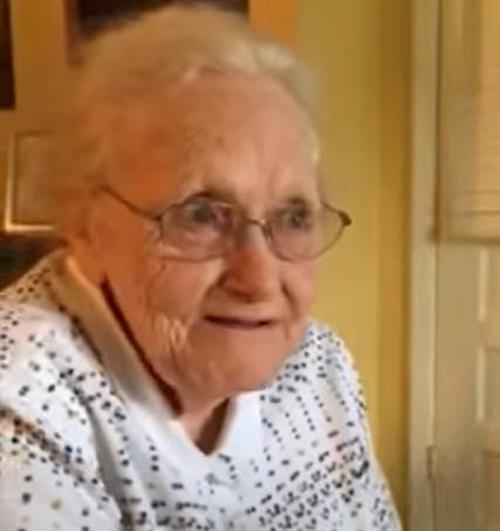 My mother is a really reserved and timid person, yet she couldn’t contain her excitement as never in her wildest dreams did she imagine that someone would perform one of her songs.

Because he had previously collaborated with Willie, he quickly put together a demo version of “Little House on the Hill” and sent it to him and  the artist “responded in 15 minutes expressing that he liked the song.” 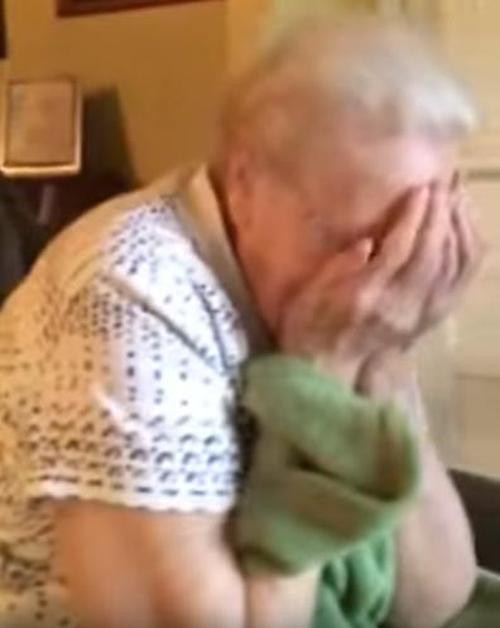 However, it wasn’t the end of it. Willie felt that the song was so good that he needed to include it on the album that he released in 2017, titled God’s Problem Child.

Even better, he made it the opening tune on the feature album and  Lyndel Rhodes was given full credit. 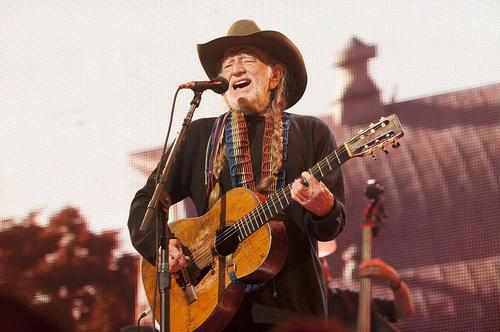 After everything had been videotaped, wrapped, and made ready to depart, Lyndel’s son made the decision to offer mom one more surprise before everything was sent off.

He helped his mum settle into one of her most comfortable chairs. Willie Nelson’s voice could be heard echoing around the space as he performed “Little House on the Hill” through the speakers. 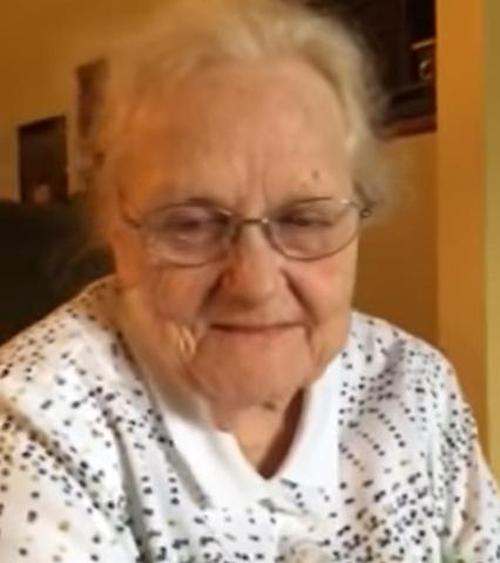 In addition to that, he videotaped her response, which was so sweet that it quickly went viral on several social media platforms.