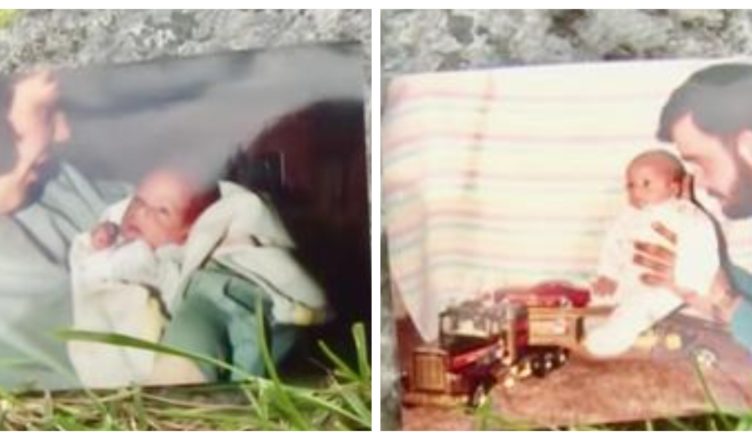 One of the most difficult choices a parent can make is deciding whether or not to place their own kid for adoption.

Sometimes, improbable turns of events are what bring people together again when they least expect it just like Nathan Boos, a resident of Tilden, Wisconsin, who was adopted soon after his birth discovered that his work mate was in fact his real father.

Bob Degaro of Chippewa Falls, Wisconsin, was completely unaware that he had previously made contact with the son he had placed for adoption decades before. 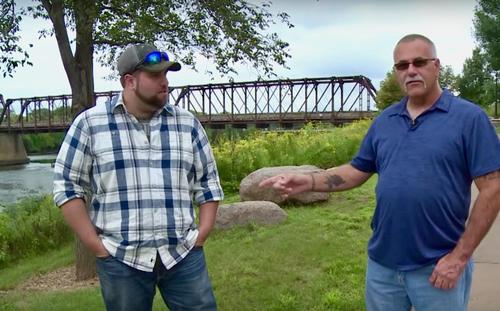 This amazing story from 2018 demonstrates that sometimes truth may be stranger than fiction, and that fantastic things can occur when you least expect them to.

Nathan Boos, who grew up in Wisconsin, reports that his youth was filled with joy and laughter and, though Boos was aware that he was adopted, he never questioned his parents about the identities of his biological relatives. 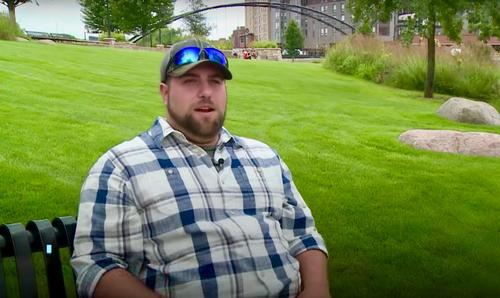 Boos’ parents were aware of the identity of the biological parents but they never revealed this information to him since he never questioned them about it. When Nathan first started working at Rock Solid Transport in Chippewa Falls, one of his colleagues was named Robert Degaro. 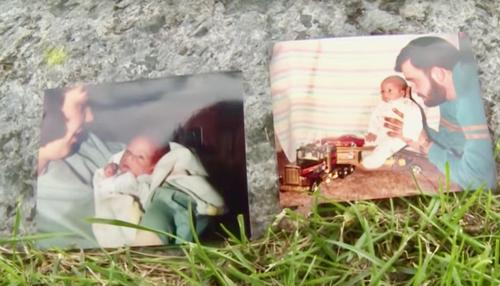 Facebook was the source of a stunning realization that Nathan’s mother had just had as Boos said, “she simply got on my Facebook and went through my friend list and pulled up his photo,”. Degaro said that they decided in favor of adoption so that Boos may have a better life.

The two have already made the initial steps toward recalibrating their relationship to become a family, even if it could take some time to do this!