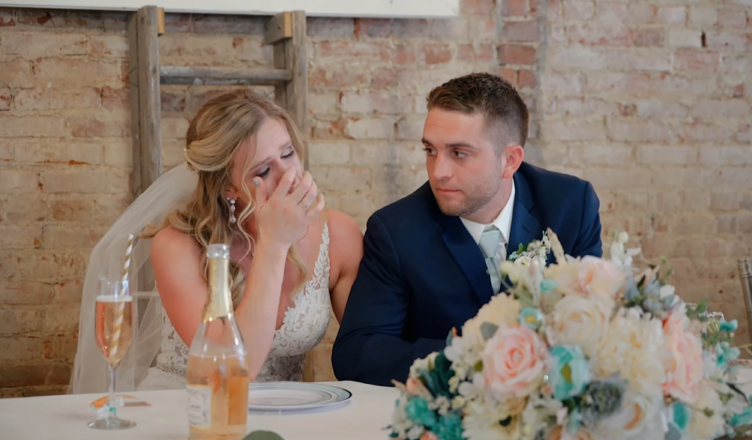 During his speech as the father of the bride at the wedding reception, Eric Lane discussed the time he spent beside his daughter’s hospital bed after a terrible incident.

Because of the compelling nature of his comments, the video has been seen more than 3 million times on TikTok alone. 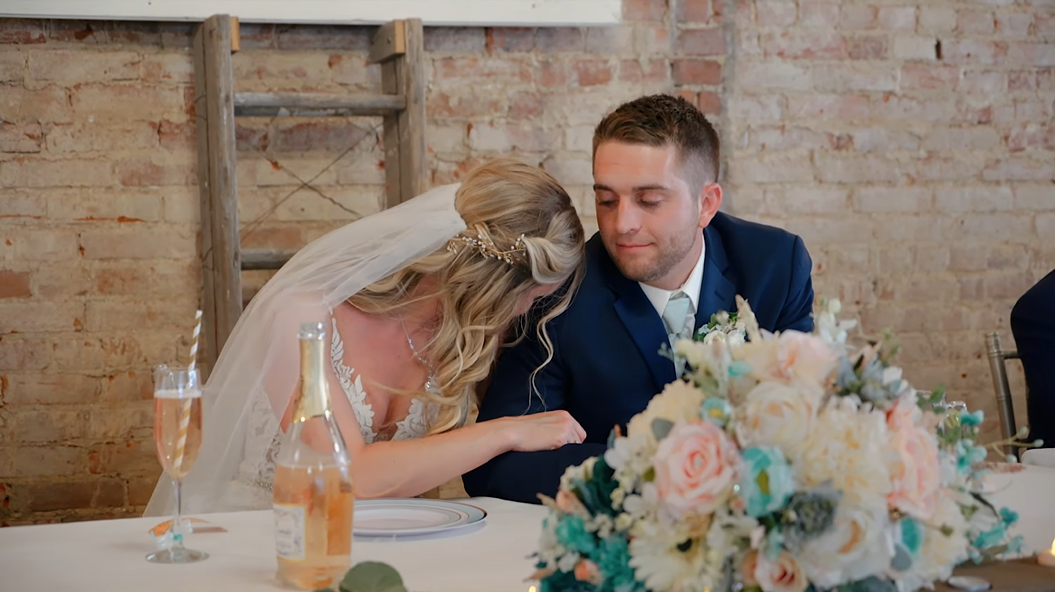 Eric starts by introducing himself by saying, “My name is Eric Lane, and I am the father of the bride” and went on by telling a moving story about the struggles that his daughter has had to face.

“For those of you who are unaware, she was involved in a very severe accident in 2008, and as a result, she was hospitalized at Riley for a total of eight days in the intensive care unit. 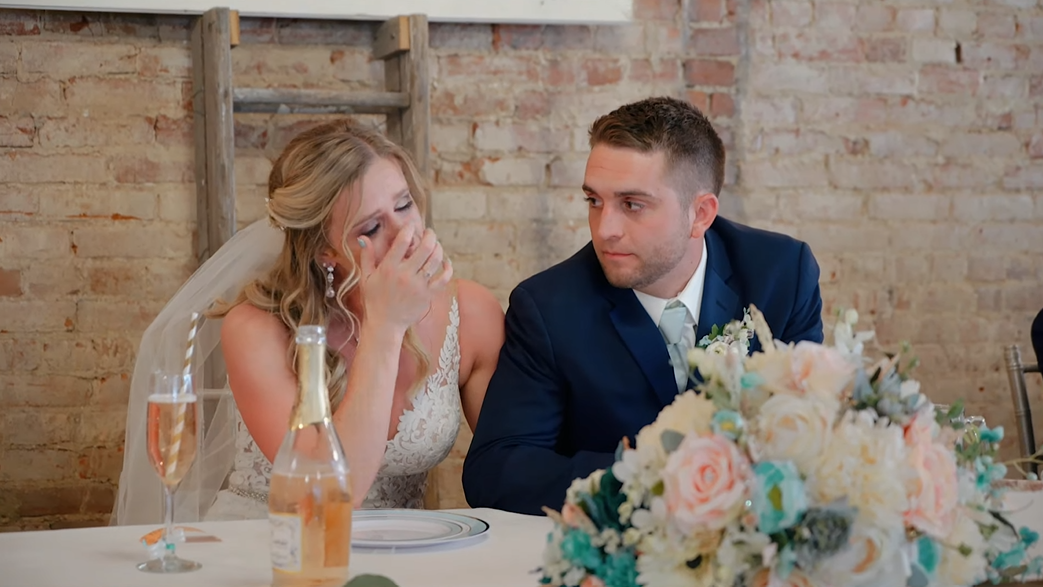 She had a multitude of injuries, and I’m not going to go out all of them here, but one of them was a broken collar bone, and it was probably the least thing she had.

There was also a chest tube that was sticking in her lungs at that time, and what we found out was that if old dad would just sit there and put his hand on her heart, it relieved enough pressure that she could be comfortable and rest,” Eric explained. 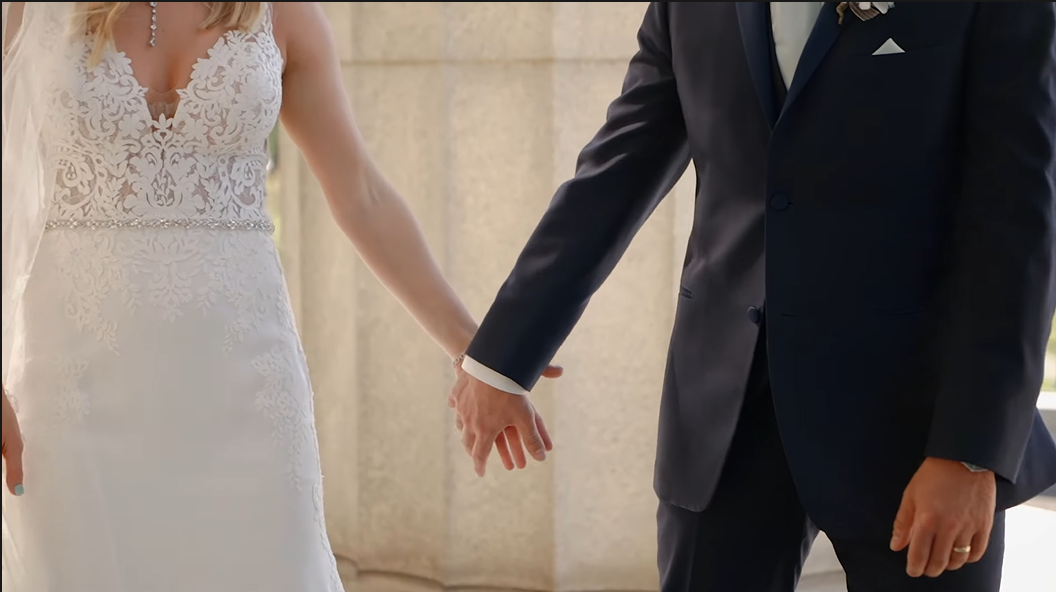 Therefore, I sat there for a considerable amount of time with my palm on her heart, relieving the pressure and preventing the chest tube from pressing up on the collarbone.

After that, Eric brings his father of the bride speech to a close by explaining how the newlyweds may apply the lessons they’ve learned from this story to their own marriage. 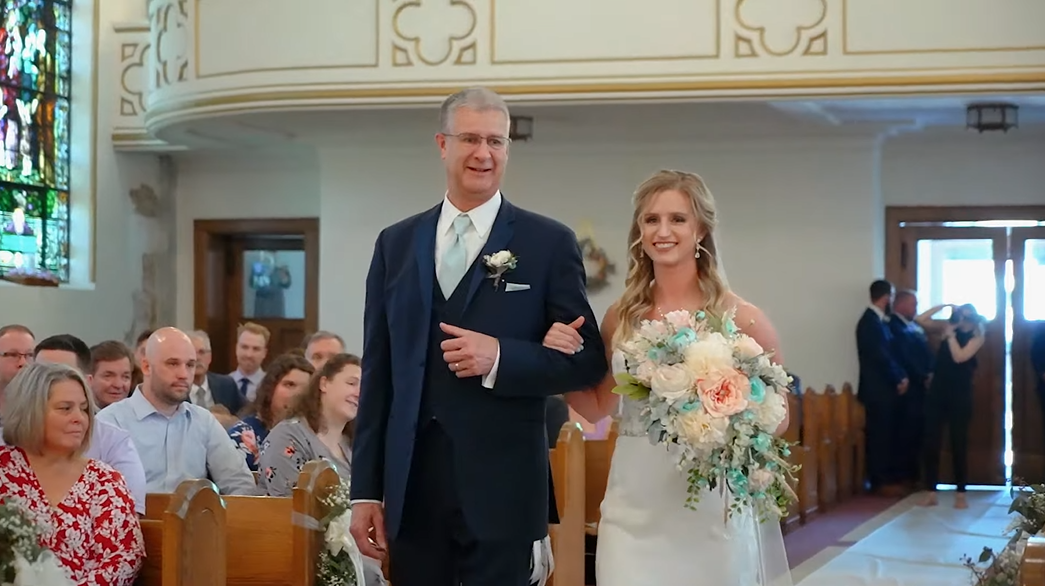 “All right, Chad, now it’s your time. You have the opportunity to place your palm on her heart “Eric added.

“I felt that was a very excellent representation for what you get to experience today, which is that you get to take care of her heart, and I thought that this was a really beautiful symbol for what it means. ”