Emotional dad Nick Edwards was caught off guard when he found out that he had to try out for Britain’s Got Talent.

It was revealed that his children had signed him up for the program in a sneaky manner and the moment he sings “Daddy’s Little Girl,” there is not a single person in the room who does not have tears in their eyes! This video begins with a scene in which two little girls (three and four years old) wearing identical clothes are introduced onto the stage by their grandma.

When the judges inquire as to the purpose of their visit, one of the little girls replies, “To surprise our dad.” After that, the grandma reveals that they are planning to surprise their father Nick Edwards by inviting him to come up and perform for them since Nick Edwards usually sings for his daughters.

Nick walks up to his girls and gives them a kiss. His mother claims that Nick said that he would never do it, therefore in order to force him to, they are doing it. While Nick is singing about his girls, the audience members grin and laugh. As they listen to his performance, the presenter and the judges start to get moved.

Everyone, including the judges, stands up and applauds. 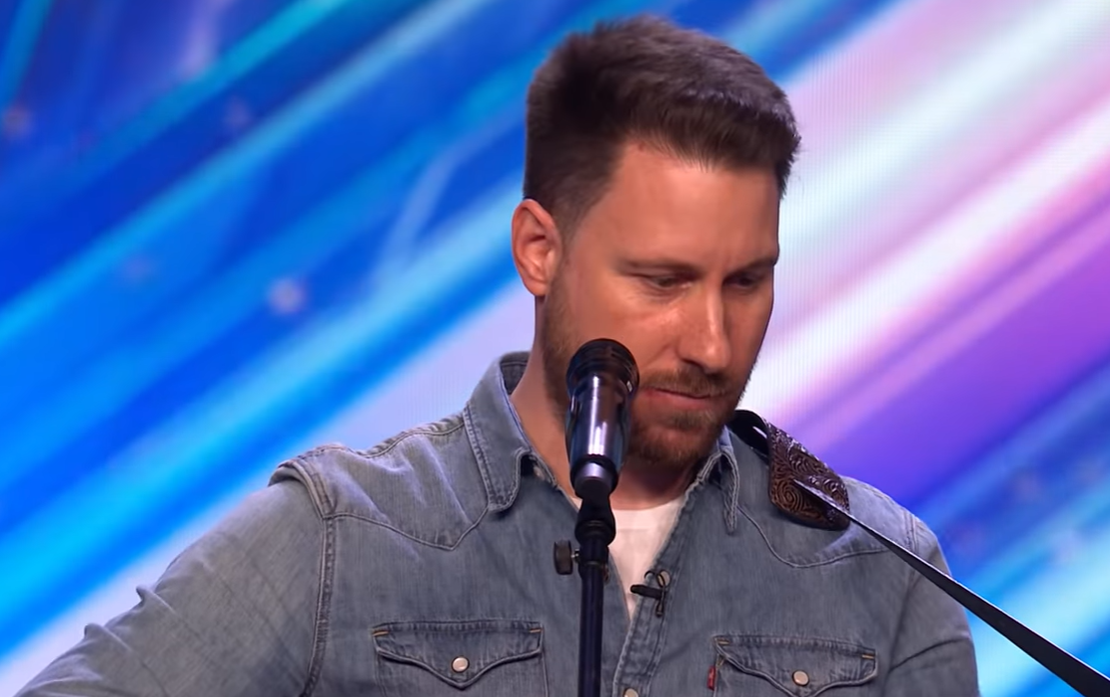 The panel of judges felt that it was endearing, that he had a pleasant voice, and that his performance was emotionally affecting has decided in his favor.