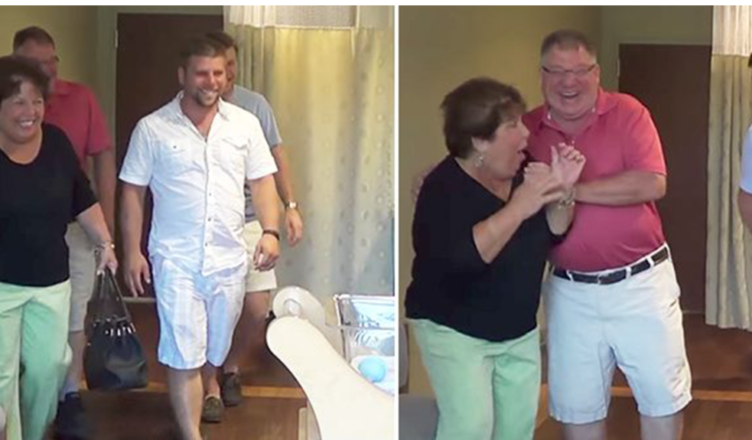 What a delightful way to take your friends and family by surprise! It would have been so simple to let slip the specifics of this surprise, but the couple maintained their composure, and as a result, they were rewarded with twice as much happiness from their family and friends.

Theresa Slater and her husband already had a beautiful daughter when they found out they were expecting another child. 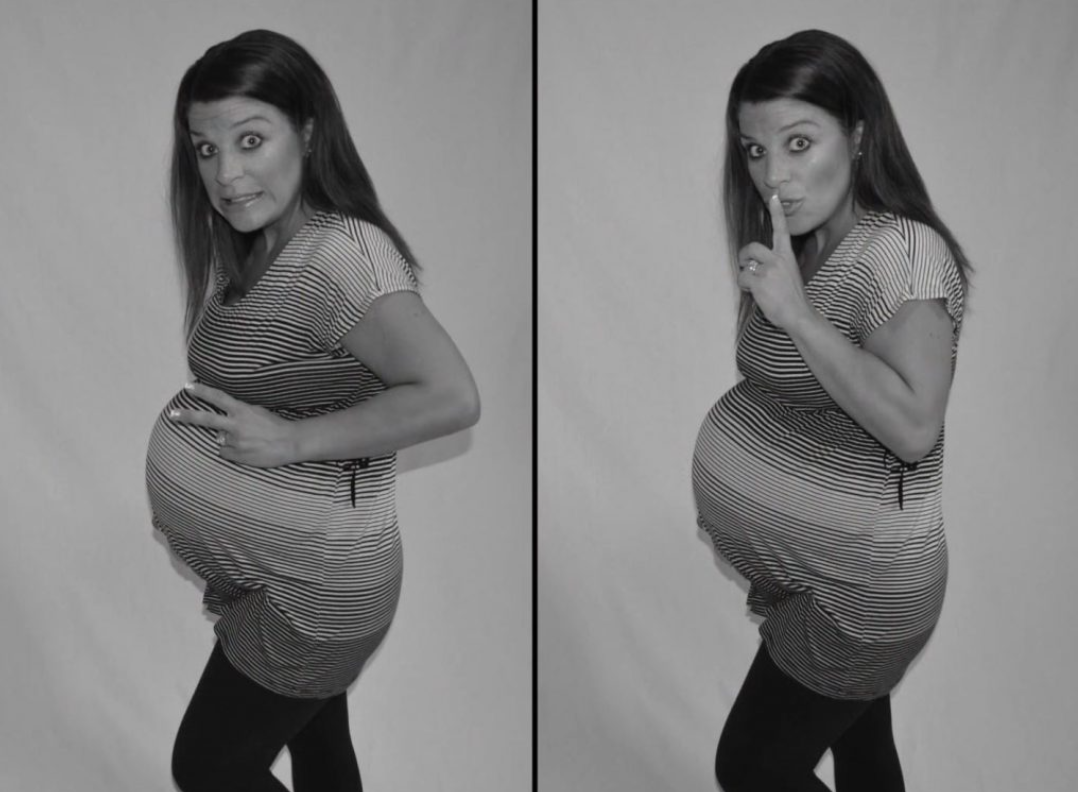 When they made the exciting announcement, however, they decided to keep all the details of the pregnancy a secret and let their family and friends play a guessing game about whether the baby would be a boy or a girl.

As a result, in order to conceal the major surprise, they decided to keep the nursery sealed the whole time, and everyone speculated as to whether the new baby would be a girl or a boy.

But no one thought to consider the possibility that there will be more than one on the way! In point of fact, the couple was trying to conceal the fact that Theresa was really carrying two babies inside her womb.

Theresa wrote on YouTube that they had kept the nursery closed up so that guests at their house wouldn’t think they were seeing double. “No one has ever asked me whether I was expecting twins,” the mother said. 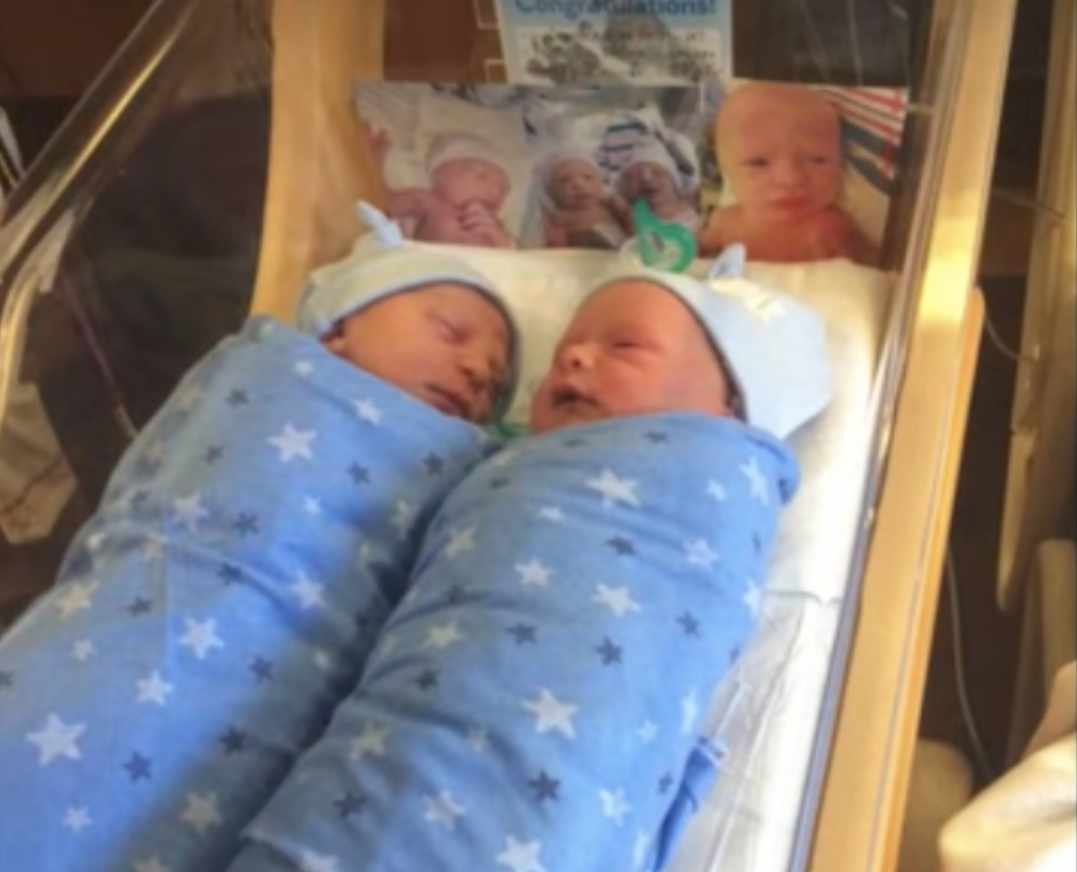 The moment of truth had finally come, and so they installed a camera in the hospital room to film the responses of the patient’s loved ones when they realized that they were seeing double. 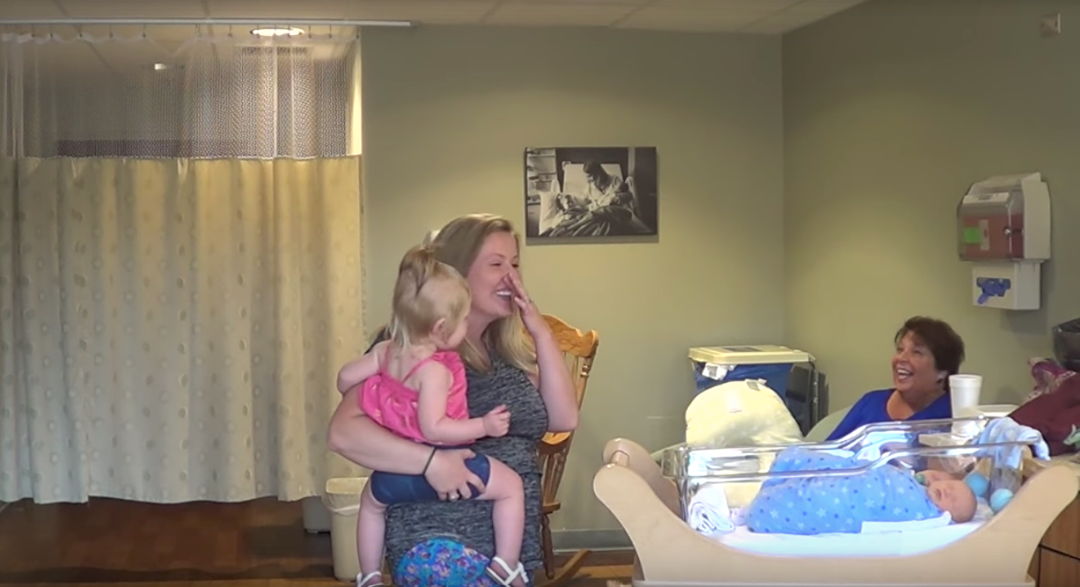 And some of their responses are really priceless!