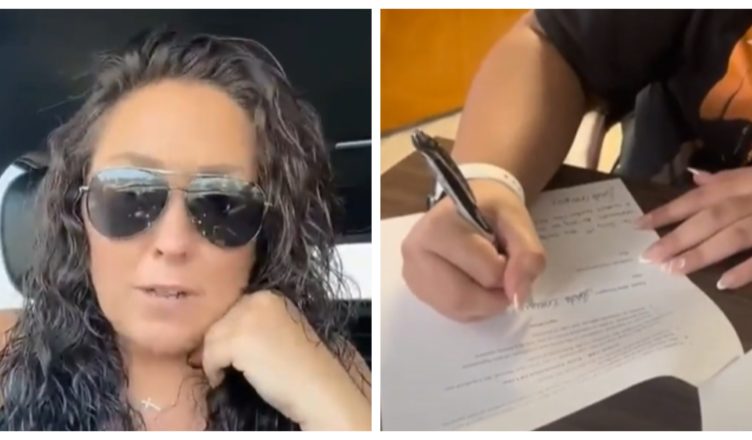 After uploading a video on TikTok wherein she explained how she was ordering her daughter, who was 18 years old at the time, to sign a legal contract obligating her to pay rent for as long as she desired to remain at home, one mother’s decision was met with a variety of responses from others.

Some individuals believed that this would be an excellent opportunity for the youngster to get some sense of responsibility. Others, on the other hand, believed that the mother had gone too far and was actually reducing her daughter’s prospects of one day being able to live on her own in the future. 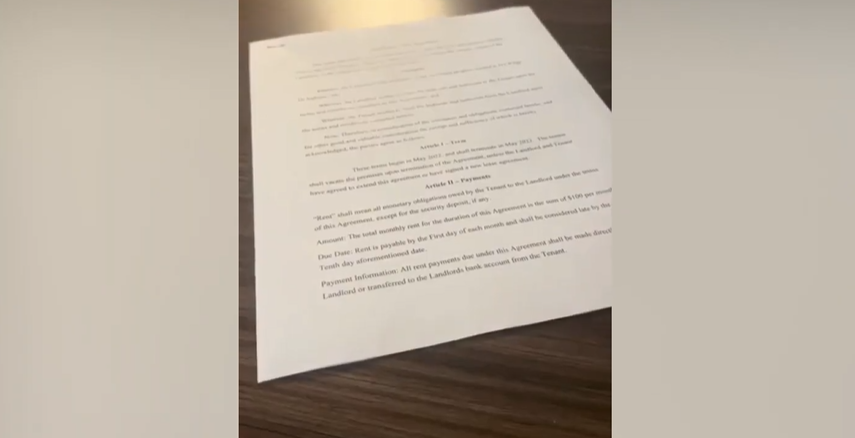 Since it was posted on June 22, 2022, the TikTok has already racked up a significant number of views, comments, and shares.

Since then, many people have voiced their view on the video, with the vast majority of them condemning the mother for the harsh ways in which she handled the situation. On top of that, the girl did not seem to be really enthusiastic about the whole affair either. 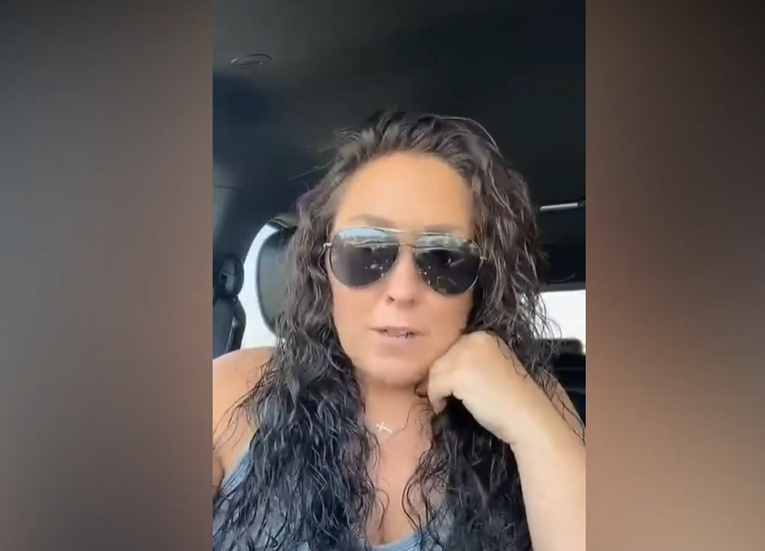 On the other hand, the mother published a second video in which she elaborated on the circumstances of the case and discussed why she believed it would be helpful to her daughter in the long term for her to be required to pay rent.

She went into further detail about her childhood and how it influenced the person she is now in her subsequent talks.

In addition to that, the mother said that her daughter would not have to pay for anything else, such as a vehicle payment, insurance, or her mobile phone bill, since the one hundred dollars would cover rent, utilities, and food.