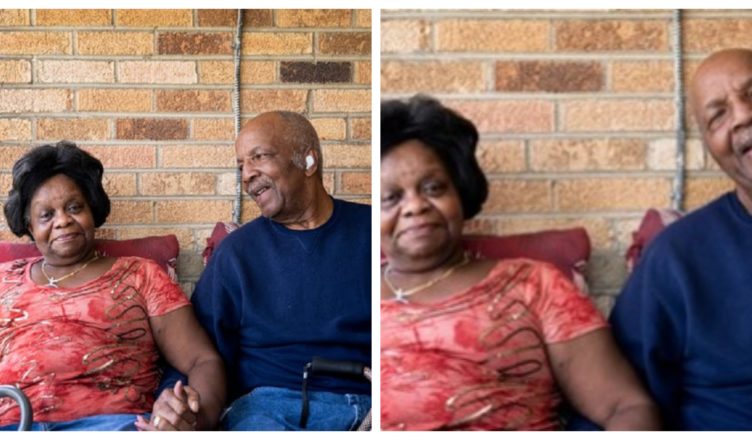 Ann and Al (married for more than 54 years now) have fostered more than 100 young girls over the course of the last 30 years as, following the graduation of their daughters from high school, they chose to offer their vacant house to girls who had been put in the foster care system.

The pair has been foster parents since the early 1970s and were still doing so as of last year. 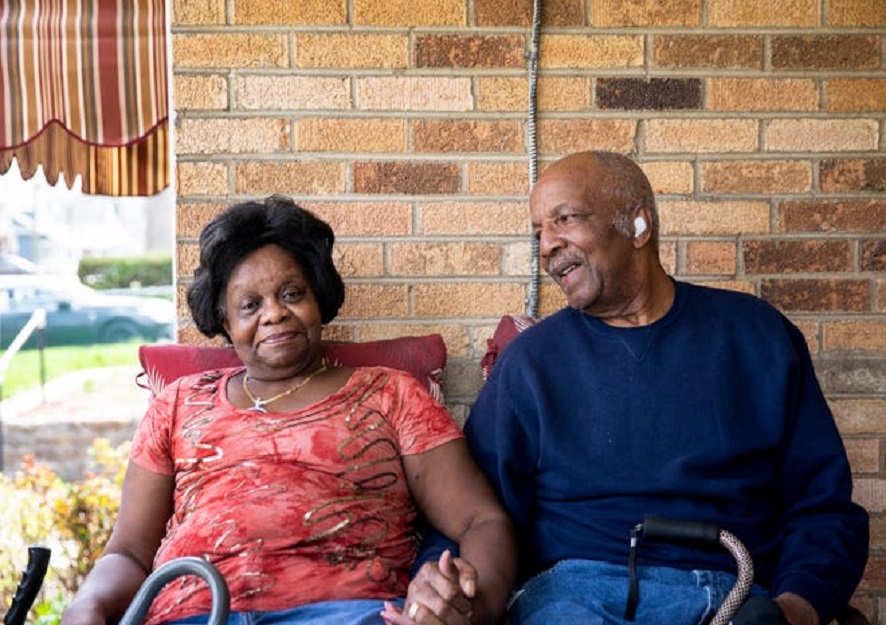 Even though they were both born in Georgia, they didn’t meet until they both relocated to Cincinnati in the same year.

A simple explanation was given when the couple was questioned about their choice to offer their house to underprivileged children: it came down to the fact that they were able to satisfy a need and wanted to do so.

“Are you aware of what we’ve discovered?” Al said  “There are a lot of kids who don’t have somewhere to go.”

The Hill’s are unable to recall the names of all of the young women they sheltered, but they do recall where they all went once they were forced to leave their home.

They are aware of this because they followed up on their daughters after they had departed.

Unfortunately, not all of their foster children turned out well. But, regardless of anything, every kid was loved and welcomed by the couple and still contact them, many of kids even attend Thanksgiving dinner with them.

For the Hills, just knowing that they were there for them through a tough time of need is sufficient reward.