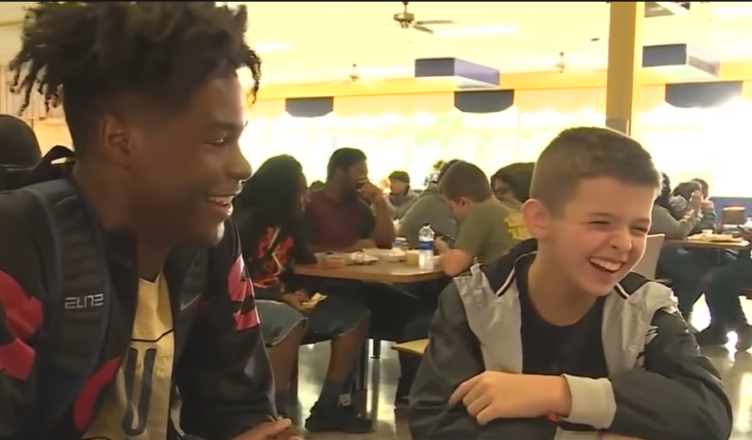 Caleb Wrenn began his first year of high school the same way as any other typical 14-year-old would.

Caleb’s hopes were dashed on the first day of the project. He was forced to eat by himself since nobody made an effort to make him feel welcome in the community.

The other children made fun of him because he was shorter than they were and, like other people referred to as “short kids,” had to put up with some unfair treatment.

It was obvious that Caleb was in need of a pick-me-up, and he was lucky enough to be able to depend on a member of his family to assist him with his problems for the time being. 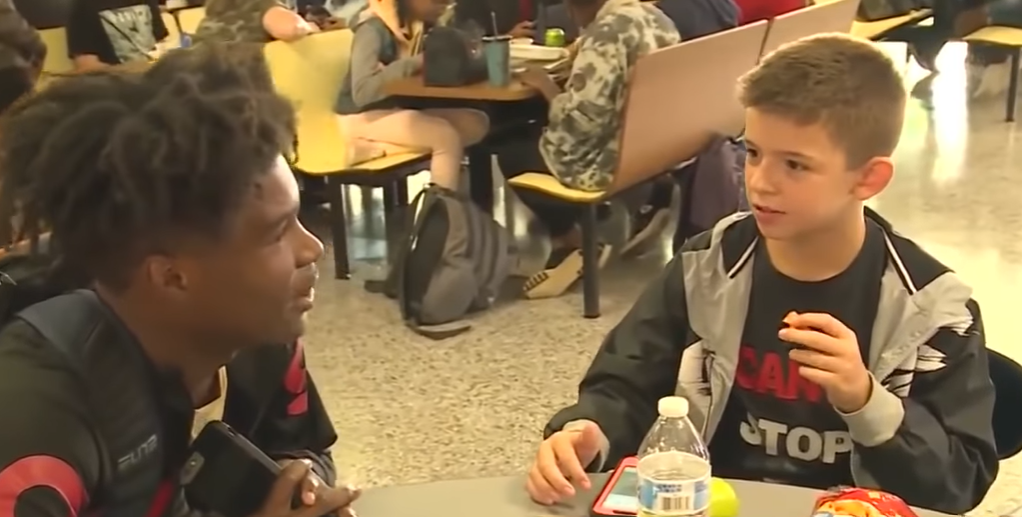 Leah, sister, took to Twitter in the hopes of bringing some favorable notice to her younger brother. The tweet was shared throughout the students at the school, drawing the interest of those who read it.

One of Caleb’s fellow students, Demontez Canada, an athlete at the school who competed in two sports, reached out to him in an effort to start a friendship. 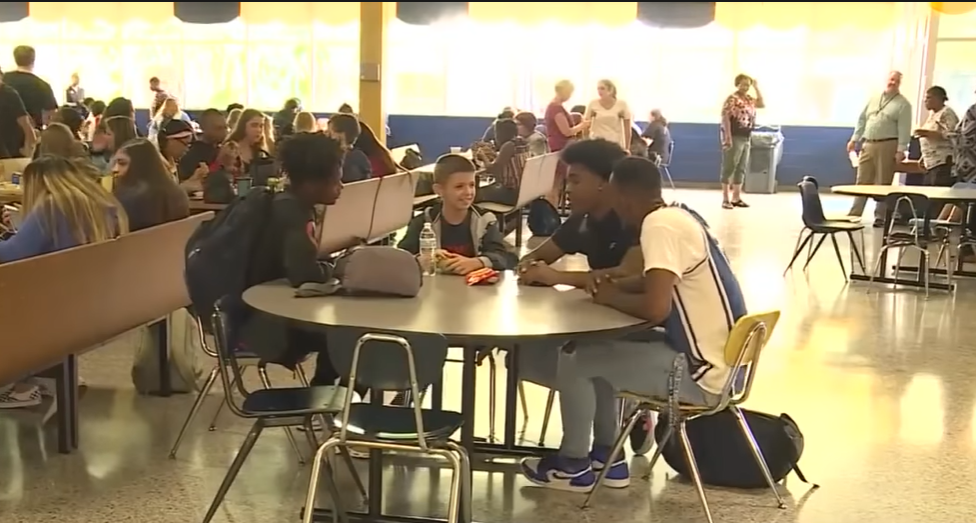 Caleb was taken aback when Canada and several of her other friends showed up to have lunch with him and realized that he was quickly gaining a large number of new acquaintances. 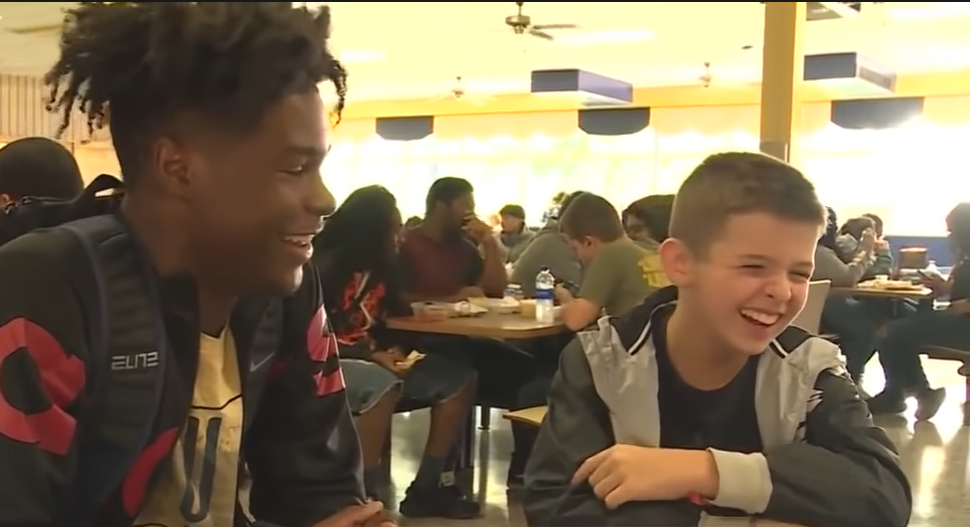 On a similar level of significance, he discovered that there are a lot of kind students attending school.