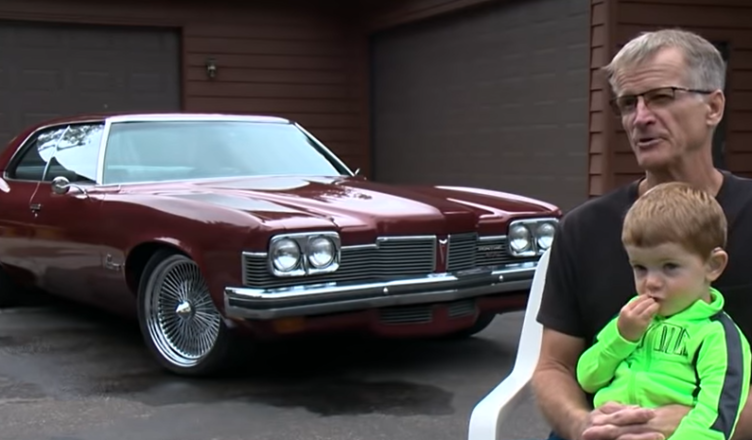 Unfortunately, Liam, who was three years old at the time, and Arielle, who was six at the time, lost both of their parents, Brent and Nicole Keryluke. In spite of their sorrow, members of the Alberta community rallied behind the Keryluke children to provide financial assistance and emotional support.

Brent and Nicole were wonderful parents who showed their children a great deal of affection and concern on a daily basis. They were involved in a motorbike accident, and as a result, passed away.

Before he passed away, Brent was making repairs on his vintage 1973 Pontiac Parisienne, which he intended to hand down to his son when the latter became old enough to operate a motor vehicle. 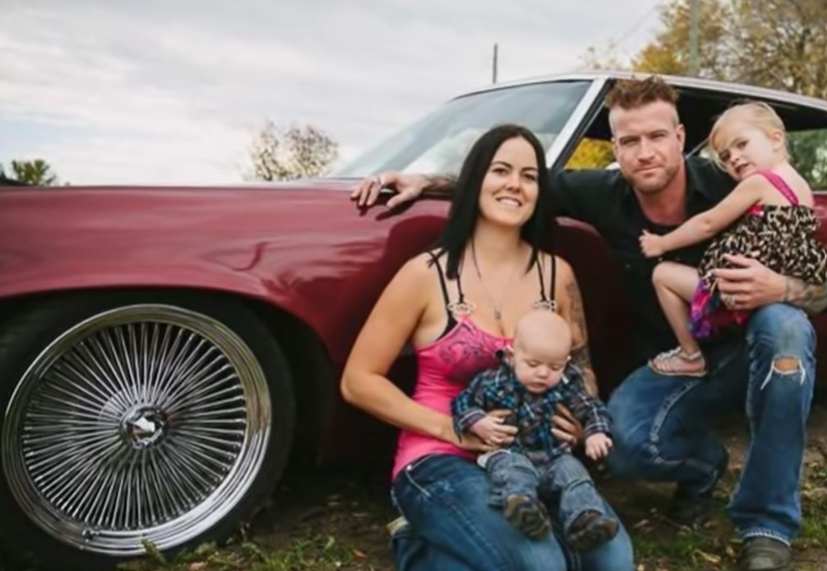 Arielle, the oldest child, was given a diagnosis of brain cancer several years before either of her parents passed away. Both children have hearing difficulties, therefore speech therapy is going to be necessary for Liam.

The children’s paternal grandparents, Ben and Marilyn Keryluke, came up with the idea to sell the automobile at auction at Electric Garage Auctions so that they could donate the proceeds to the children.

The audience was briefed on the circumstances facing the family over the course of the auction.

The Keryluke family was taken aback when others started making offers on the automobile and eventually returned it to them; a total of one hundred thousand dollars was donated to the family. In addition to the funds raised during the auction, more than $80,000 was contributed to the family via the GoFundMe page that they set up.

The proprietor of the auction, Lyndsay Payne, who is also a co-owner of EG Auctions, said that in all of her years of experience in the auction business, she had never seen something as poignant. “It was out of this world. I was sobbing as everyone else was celebrating.”

The family said that one day their grandkids will be the ones to operate the vintage automobile, “Arielle and Liam will have the opportunity to drive it someday, and it is now being maintained and stored for that purpose.”