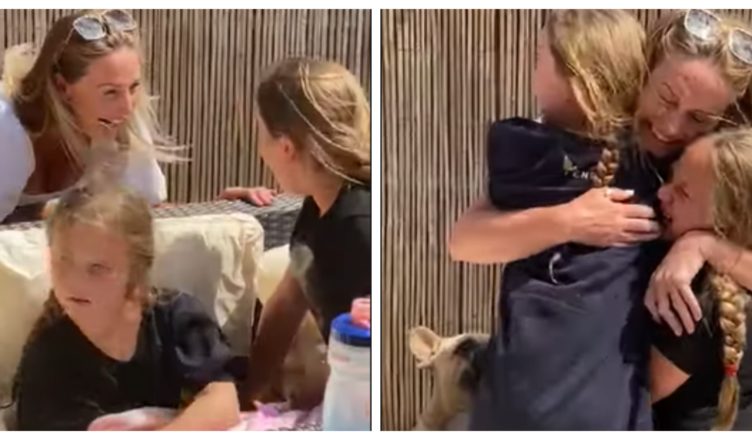 Suzanne Vaughan, this 43-year-old mother who is a single parent, has been working double hours for England’s National Health Service at Queen Elizabeth Hospital in Norfolk.

This was her personal choice, but it was a difficult one since it required her to be away from her children for nine weeks. 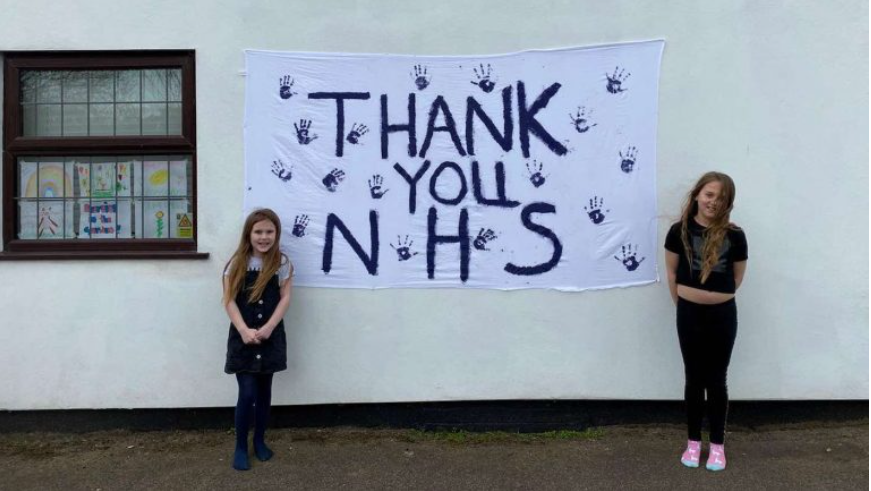 However, after spending over two months working around the clock in the intensive care unit, she was finally able to see her children and fulfill her promise to “put kids first.”

“I wanted to keep them safe since I work at the hospital and was exposing myself to the virus every day so i took them to my sister’s house because I wanted them to be protected.” 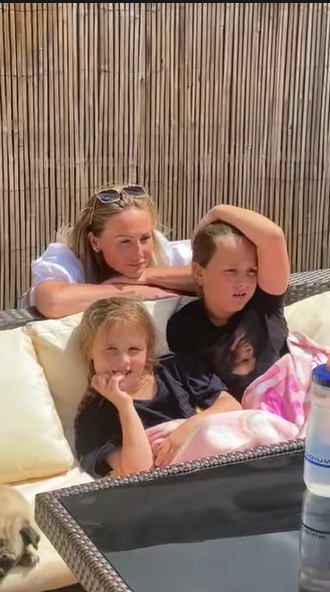 It was a very hard choice to make, but it was one that had to be taken because it was necessary.

She had no idea how long it would be before they reencountered, and she certainly did not anticipate that it would be nine weeks. 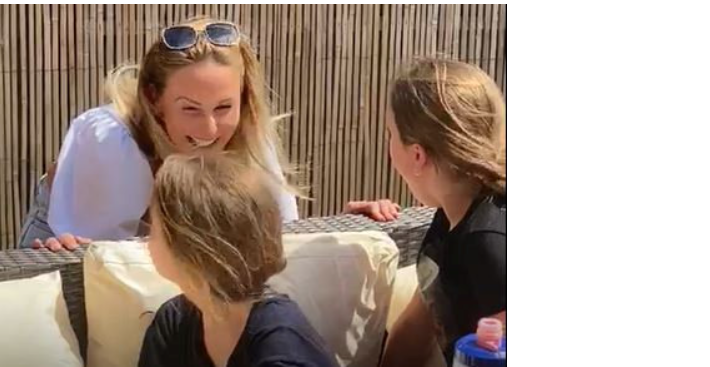 She began doing this work over 20 years ago because she wanted to assist others.

“After putting my job first for the last nine weeks, I decided that it was now time for me to put my daughters first.” 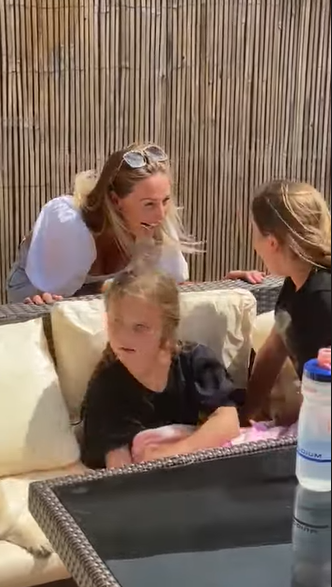 Suzie, who typically works 28 hours per week, has volunteered to work more than 50 hours per week in order to contribute to the fight against the virus on a nationwide scale.

She Facetimed her girls every day, and they made sure she never started her shift without receiving a good morning text message.