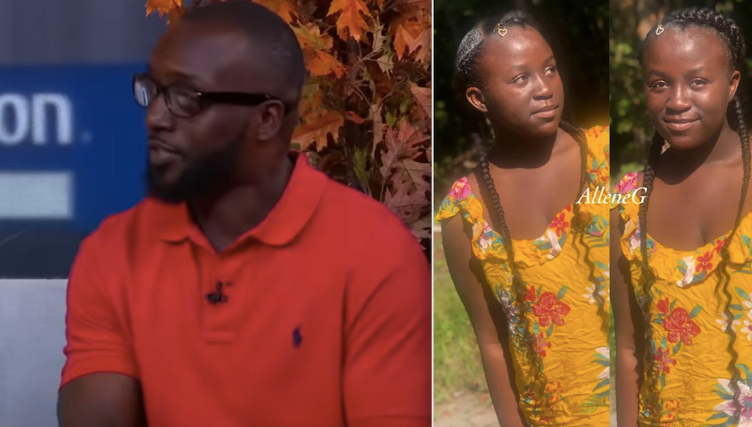 A father called Randy Smalls from South Carolina made the discovery that his teenage daughter had been mistreating another student at her school by making fun of the other’s clothing and make-up.

Smalls was immediately embarrassed by his daughter’s actions and came to the conclusion that he needed to take prompt corrective measures. 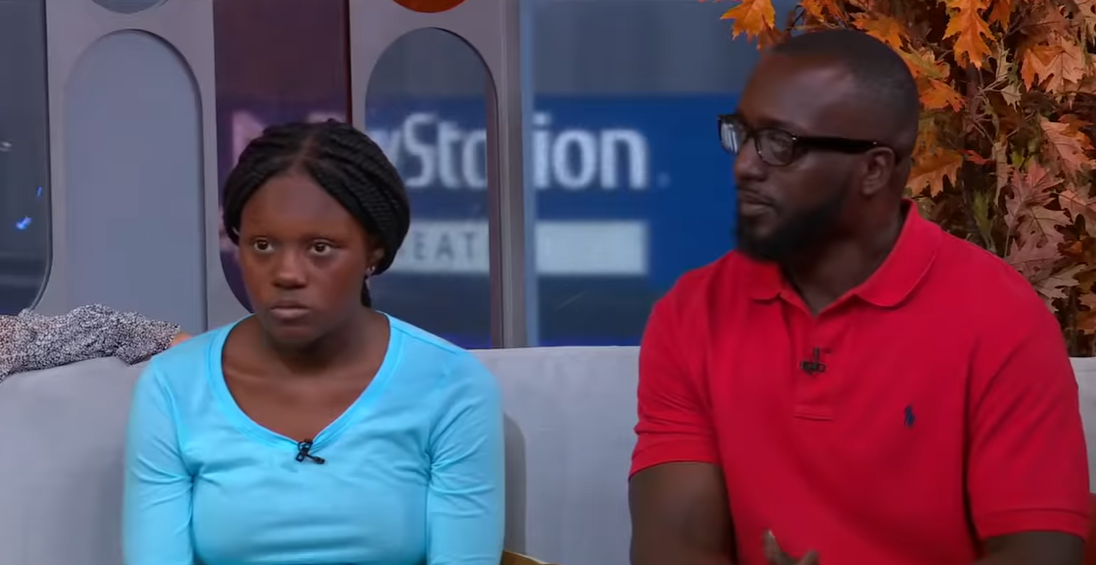 As a result of the father’s own experiences with mistreatment in school, he was empathetic toward Ryan Reese, a fellow student in his daughter’s seventh-grade class at Berkeley Middle School.

Smalls decided to make amends with his daughter Reese by spending the money that he had previously put aside for his daughter on a makeover and some new clothing.

In a twist of fate, Smalls’ wife and Reese’s mother became friends, despite the fact that none of them knew about the mistreatment at the time it occurred.

Following their conversation with Ryan about the mistreatment, both sets of parents got on the phone together, and Smalls requested if he may accompany her shopping. 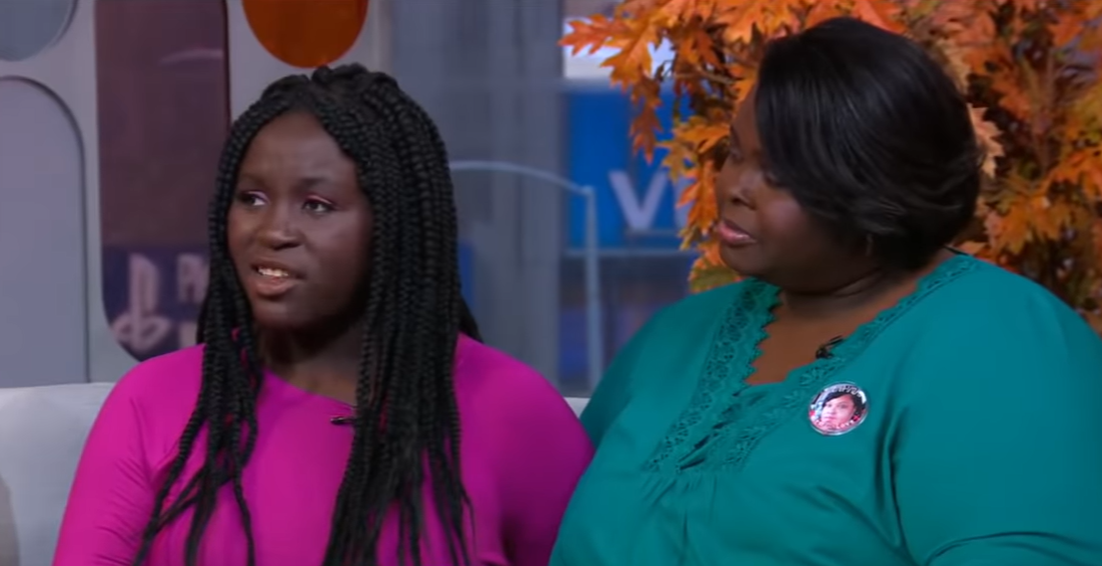 Smalls said: ” When you laugh along, you’re co-signing the maltreatment, my daughter also joined us and assisted in the selection of new clothing for Ryan.”

After that, Smalls and Ryan went to the beauty salon, where Smalls made the decision to pay for Ryan’s visits at the beauty salon twice a month until the end of the year. 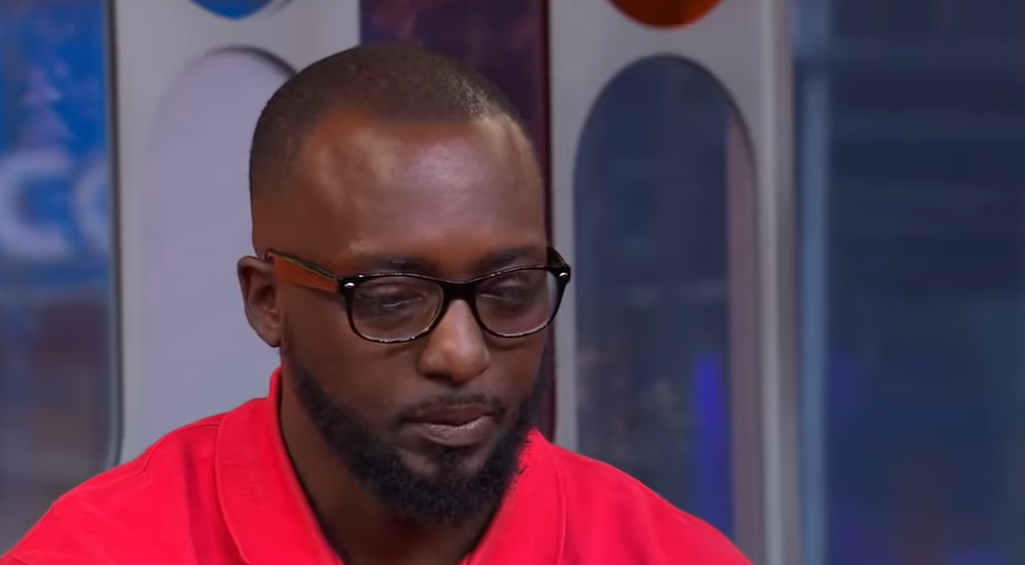 Next his kind act, nearby salons expressed their gratitude by offering Smalls complimentary consultations for the following several months.

According to what Ryan’s mother shared, her daughter was having non-epileptic episodes as a result of the high levels of worry that were brought on by the passing of Ryan’s father, grandpa, and aunt.

After the incident became knows, Smalls said: “I had no idea that this would become so popular, but I’m happy to hear that other parents might benefit from reading about it.

The lesson was well understood by my kid. We are obligated, as parents, to accept responsibility for the actions of our child as we are able to educate our children, but when they are outside of the home and interacting with other children, they may deviate from what they have learned.

In circumstances such as these, we have a responsibility to intervene and play the role of the parent rather than the buddy.”