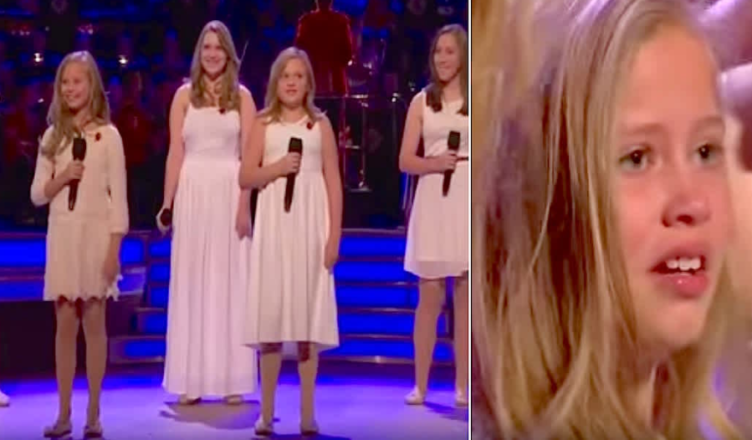 It is common knowledge that members of military families give up a lot for their country.

It is never an easy job for service members to put their lives in danger or to be away from their families and friends for extended periods of time. Decca Records wanted to show their appreciation for the efforts made by the families of service members in 2013. 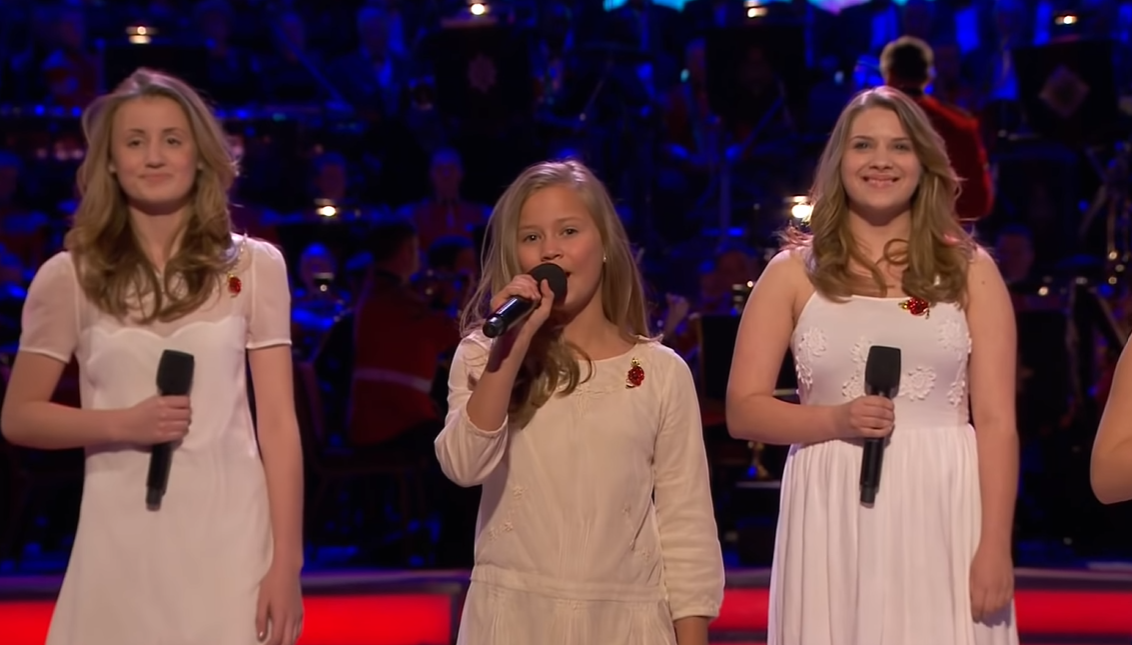 As a consequence of this, they carried out a search for talented people among the families of members of the UK Armed Forces.

There were five different women present at the moment, and among them were Megan Adams, Florence Ransom, Bethany Davey, Charlotte Mellor, and Alice Milburn. Song “The Call” (No Need To Say Goodbye) written by Regina Spektor, an American singer and songwriter, was performed by The Poppy Girls. 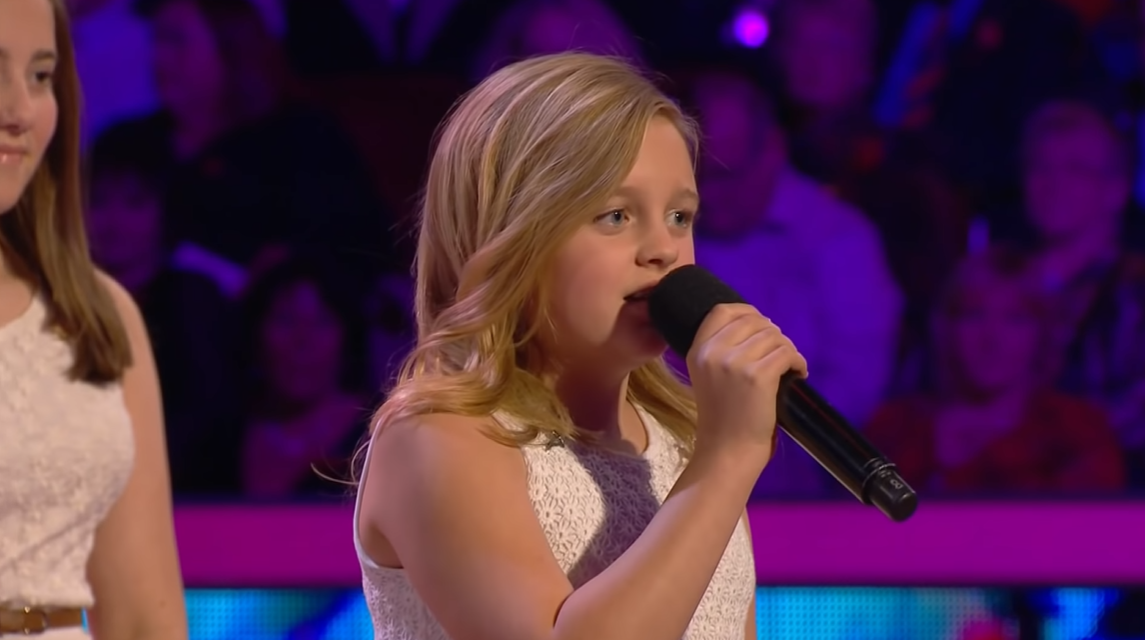 First performed during the Festival of Remembrance hosted by the Royal British Legion, the eerie but stunningly beautiful song was dedicated to the fallen soldiers. Queen Elizabeth was also present at the event.

The Festival of Remembrance is held annually to commemorate the conclusion of World War I on the second Sunday in November. The commemoration of the day will include a variety of activities, some of which include the laying of wreaths and poppies, as well as musical performances and religious ceremonies. 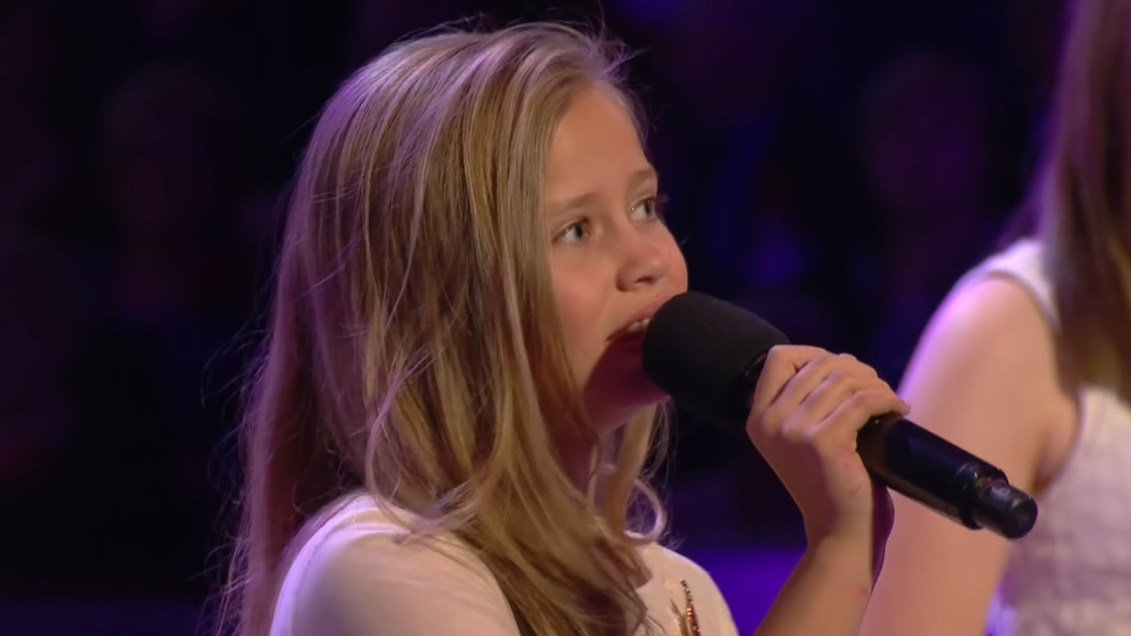 As a part of the special occasion, the Poppy Girls delivered a magnificent performance for the audience.

However, just when the audience thought things couldn’t get much better, something really beautiful happened when one of the Poppy Girls was reunited with her military father, as seen in the video below.