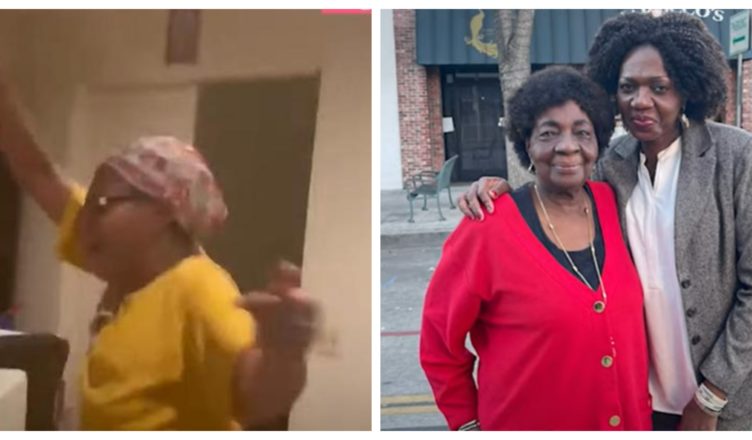 Since she was 18 years old, Evelyn Uba, this lady who is originally from Nigeria, has had one desire, so she made the decision to collect her belongings and leave Nigeria to USA to  realize her ambition of practicing law successfully.

Uba had significant adversity shortly after coming in the United States when her father passed away, which caused her to put her ambitions on wait for the time being. 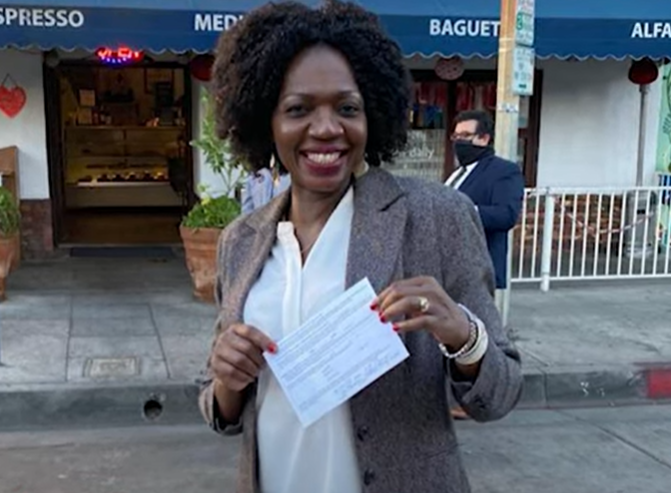 She was going to spend the next twenty years getting married, starting a family, and taking care of her responsibilities within the household. Uba decided that the year 2005 was the year that she would finally follow her goal.

She obtained her law degree from the California Southern School of Law in 2011, after having attended that institution. The single mother of four put in a lot of effort into becoming a lawyer, despite the fact that she already had a full-time job and a large family. 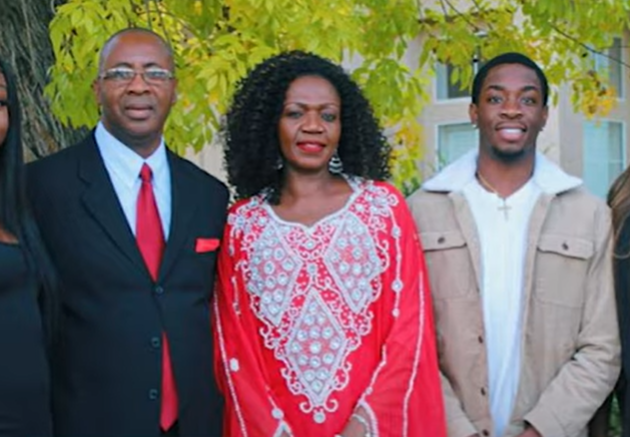 After some time, Uba decided to stop tracking the number of times she took the test. 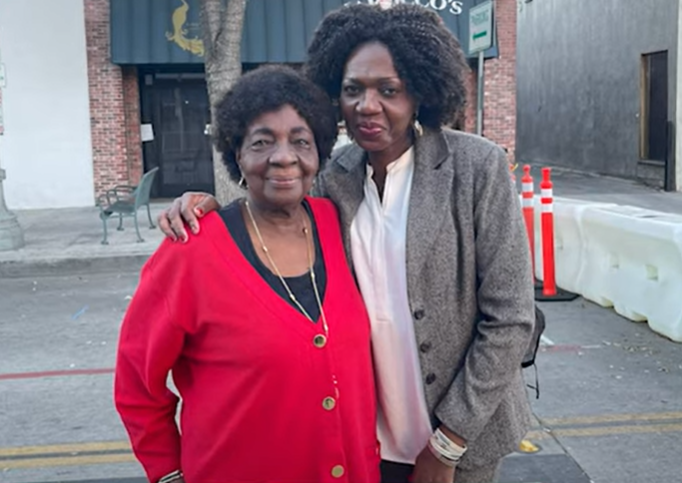 The effort, which included a lot of blood, sweat, and tears, was going to pay off in January of 2021.

Uba would at long last be able to keep her word to her father, which she had pledged to do all those years ago and, finally, Uba would ultimately achieve her goal of working in the legal field.