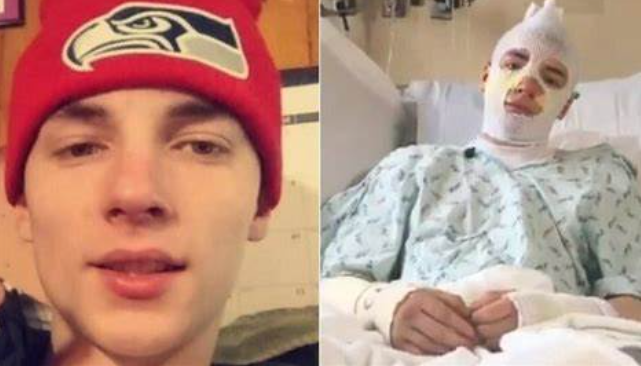 Derrick Byrd, a twenty-year-old college student, does not consider himself a hero, yet rushing into flames—not once, but twice—was his instinctive reaction to a bad scenario.

The early morning hours of July 4th brought Derrick to the realization that their Aberdeen, Washington home was on fire after hearing a loud noise and his sister screaming.

He immediately sprung into action and stopped the flames. 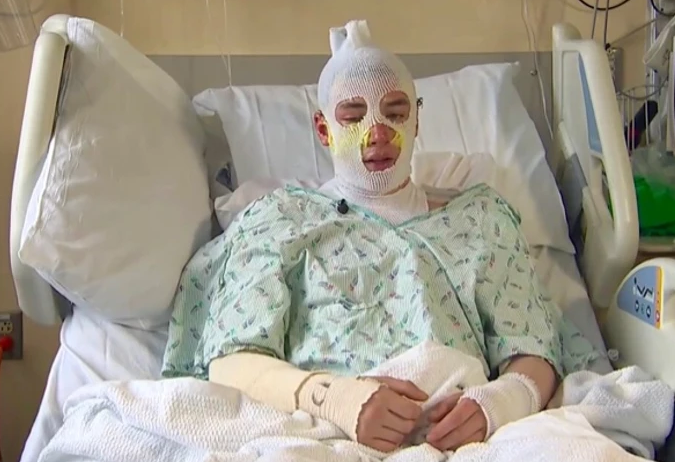 Down the process, he managed to open the door to his sister’s room and raced downstairs through the flames to capture the children as his sister assisted them in jumping from the second floor window.

“I hurried downstairs even though I was wounded because Kayla asked me to get the children out,” Derrick said.

Despite the fact that it was still dark outside, Derrick was able to safely catch Junior, 6, and Rory, 3, before Kayla herself fell off the roof. 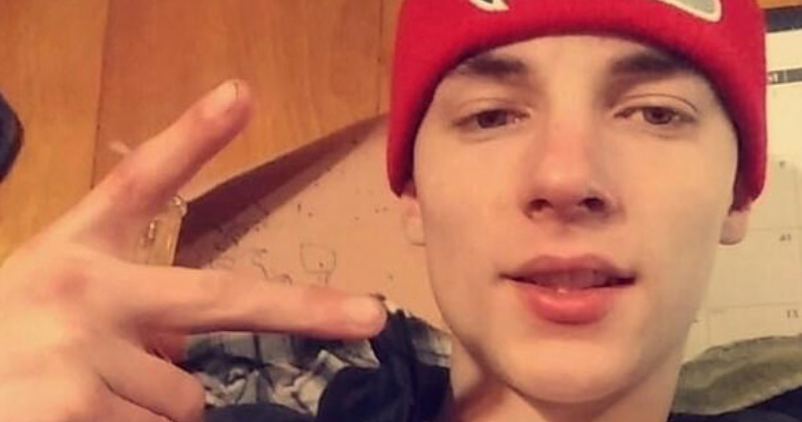 The third kid, Mercedes, who was eight years old at the time, tumbled back into the room and shouted Derrick’s name as the home burned down around her.

Derrick didn’t pause to consider his own discomfort as he raced back into the blazing building and up the stairwell to save Mercedes.

When Derrick was in the hospital, he described the experience as “burning me.” 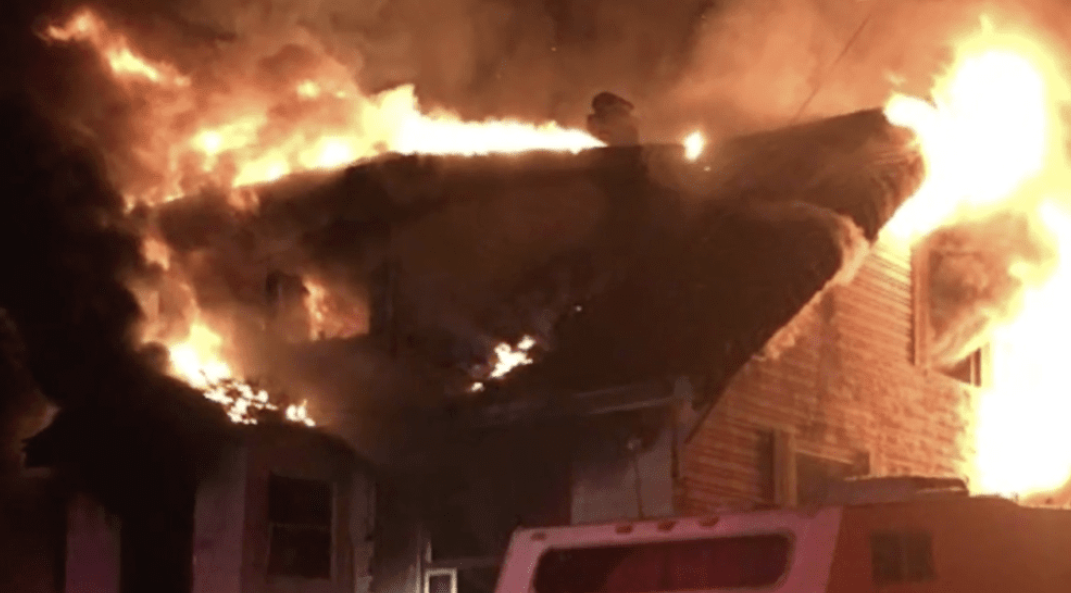 In order to prevent smoke from getting into her lungs, I removed my shirt and put it over her face and after that I carried her out of the building at the fastest speed possible.

Everyone in the house had escaped the fire by the time firefighting services got on the scene, owing to Derrick and Kayla’s fast and decisive actions, which saved their lives