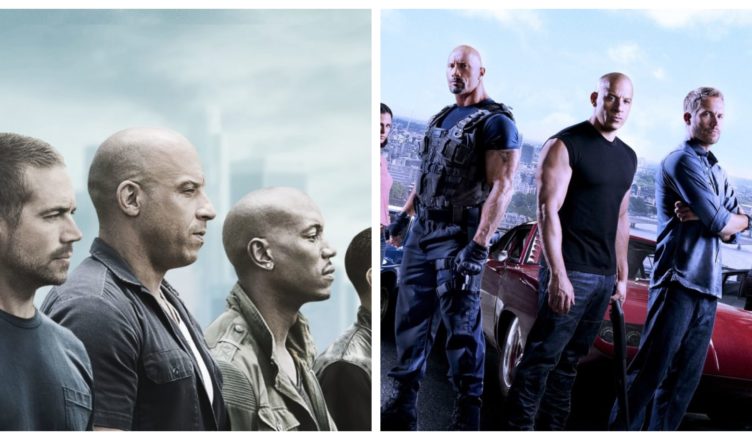 Fast & Furious 10 represents the beginning of the end, since it and Fast & Furious 11 are expected to be the last installments in the main series following Dom and the rest of the family. 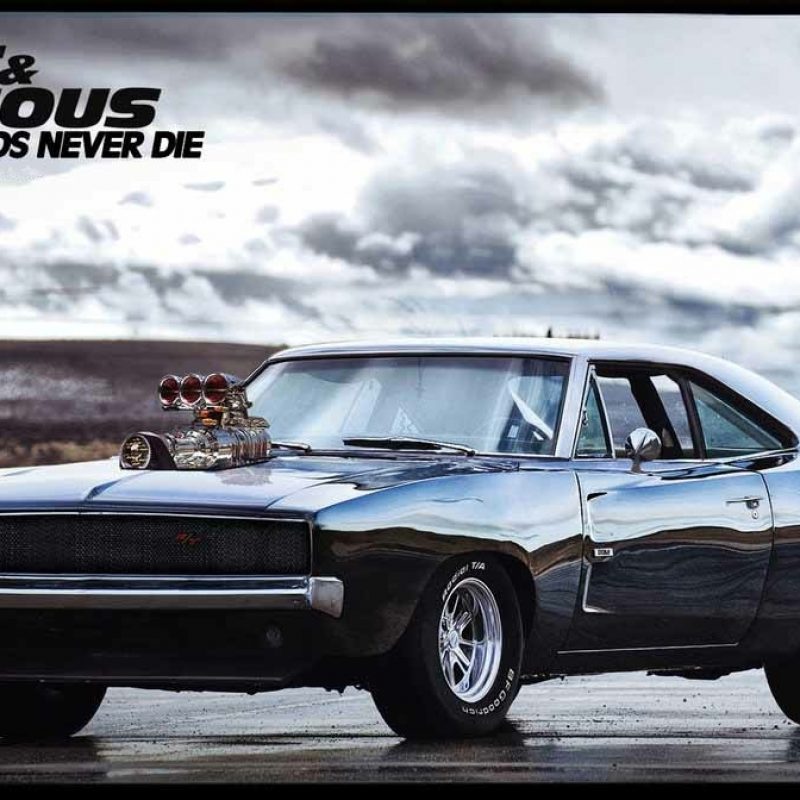 Fast & Furious 10’s cast also includes some notable newcomers to the franchise, including Jason Momoa as the film’s villain and Brie Larson in an unspecified role, but, however, show will be lacking of Dwayne ‘The Rock’ Johnson, who is currently in a court dispute with the franchise’s most prominent actor, Vin Diesel. 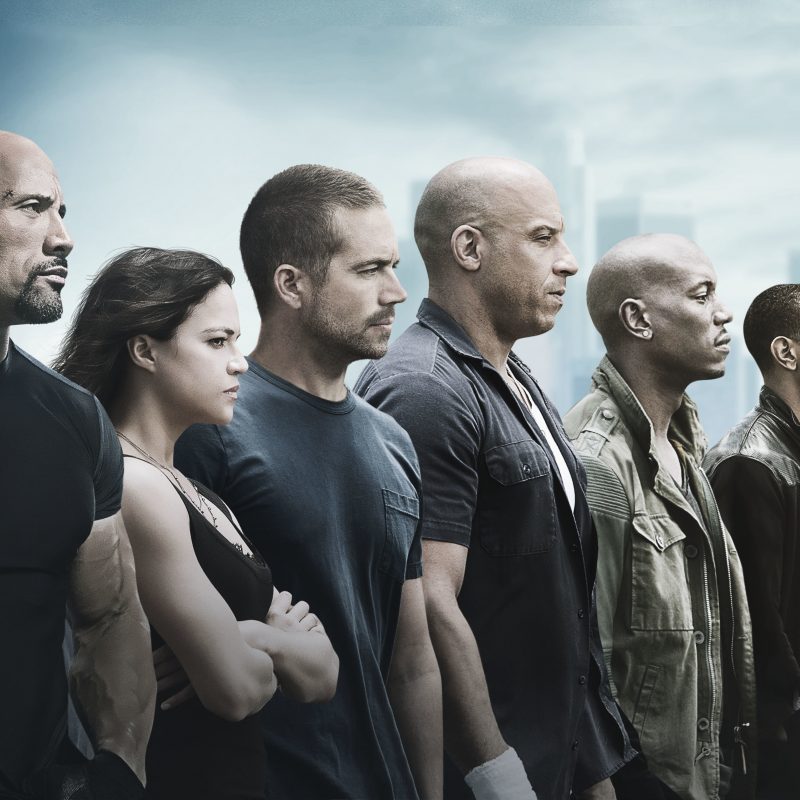 According to the franchise’s ever-changing title decisions, the tenth chapter is likely to be titled Fast X and it will be released in theaters on May 19, 2023.

The Fast & Furious 10 logo and title stick to the franchise’s tradition of not employing a pattern in its titles, as seen in the previous films. 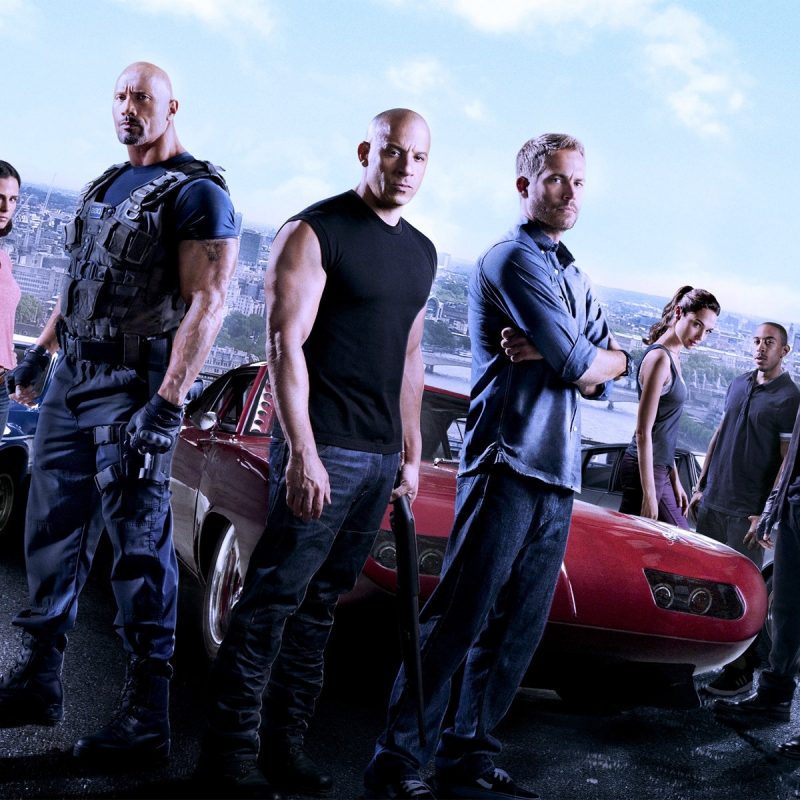 The series’s star is eager to reveal behind-the-scenes glimpses of the film’s development, as well as updates on how filming is proceeding and welcome new cast members to the franchise.

The lack of secrecy around the projects suggests that we won’t have to wait long to get the first glimpses of Momoa and Larson’s characters and hear more about Fast and Furious 10. 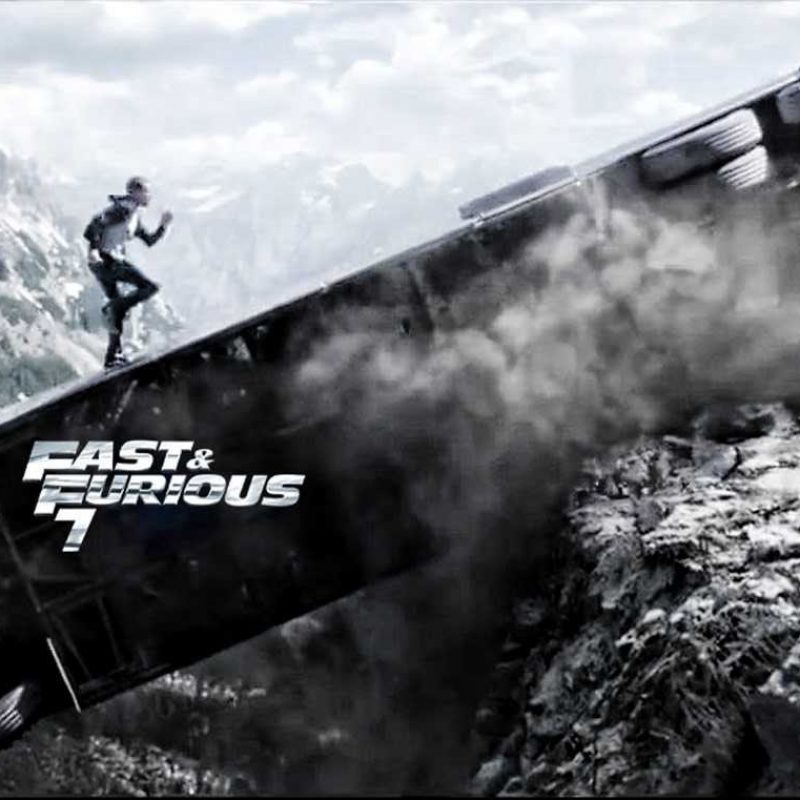