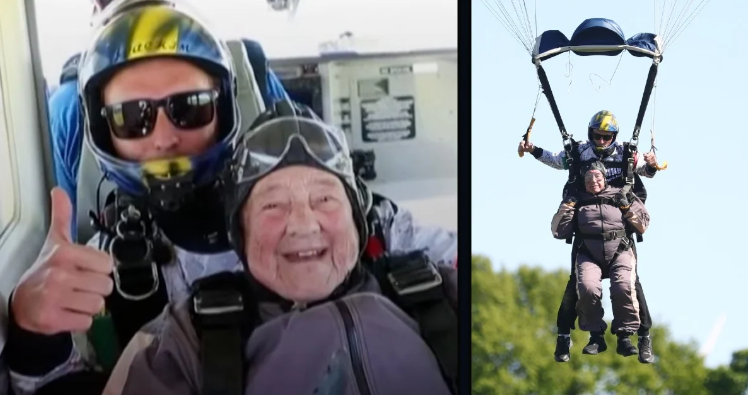 This daring lady, who is 103 years old, holds the record for being the oldest woman to skydive.

She started looking at activities like paragliding and ballooning when she was 90 years old because she was fascinated by the idea of flying. 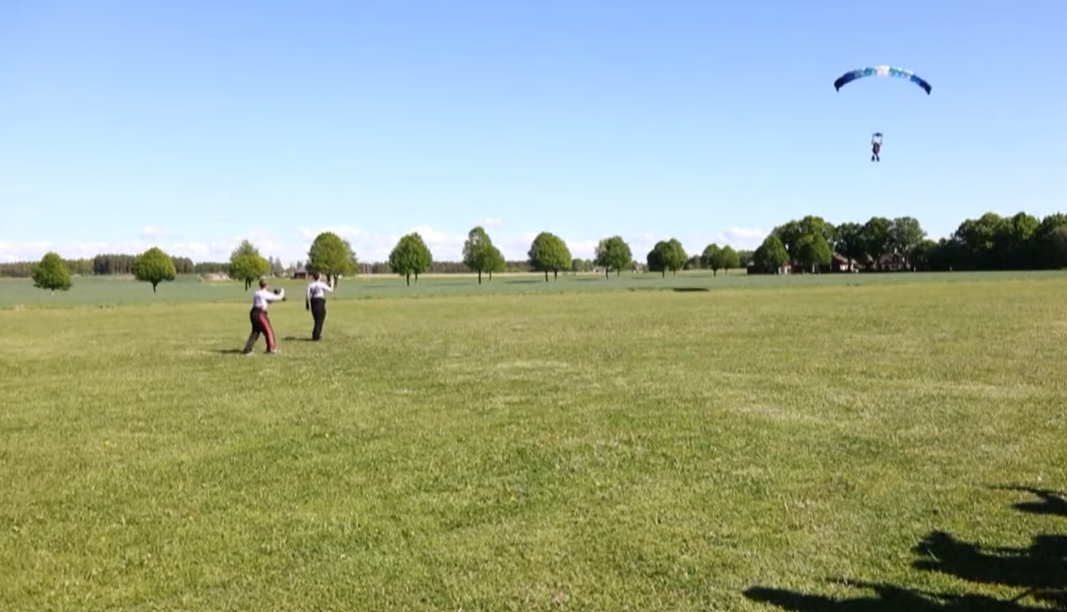 Then she became aware of a lady from the United States named Kathryn Hodges who established a previous world record by parachuting out of an airplane at the age of 103 years and 129 days.

Naturally, Rut’s competitive nature surfaced, and she felt the need to win over her rival, as she was 103 years and 259 days old at the time. 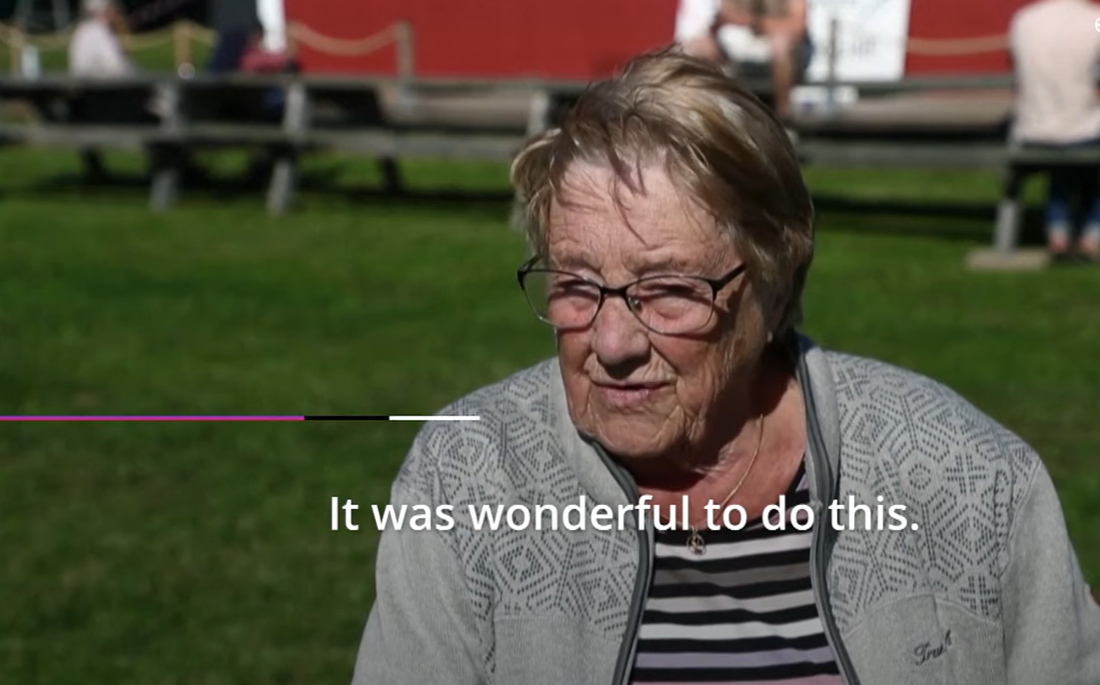 Even though Rut had a walker to help her go about, she began her day in Motala, Sweden by dressing in her protective gear.

After a few moments, you were able to observe Rut floating through the air while wearing an eye-catching parachute that was blue and white in color. 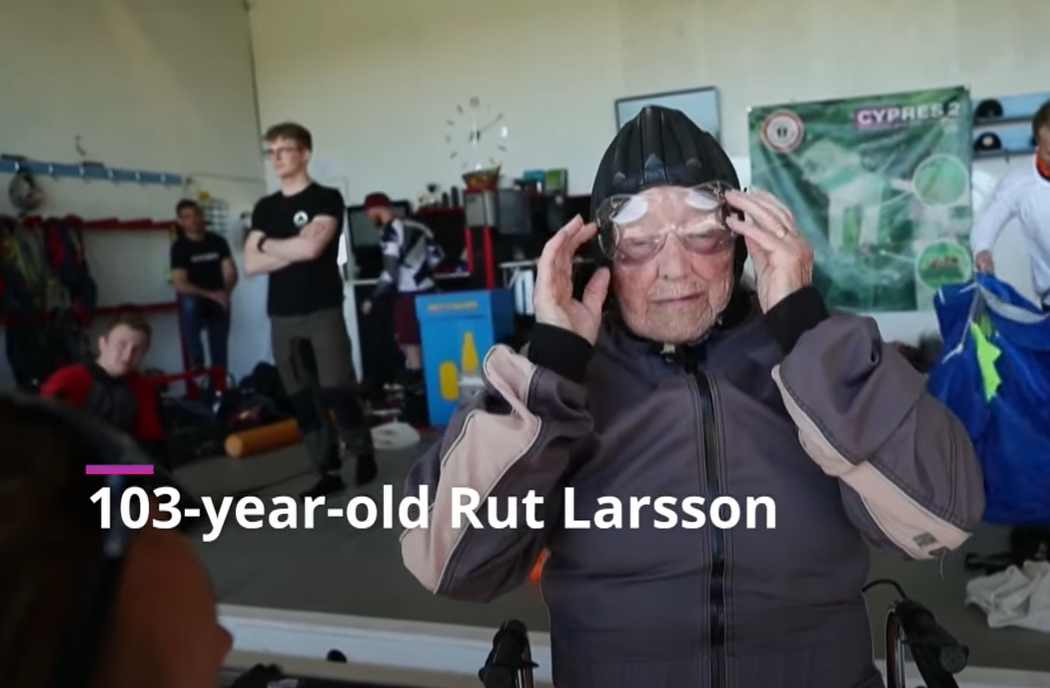 Rut was able to land on the ground without incident and in a matter of seconds after that, the 103-year-old was surrounded by loved ones, including friends and relatives. 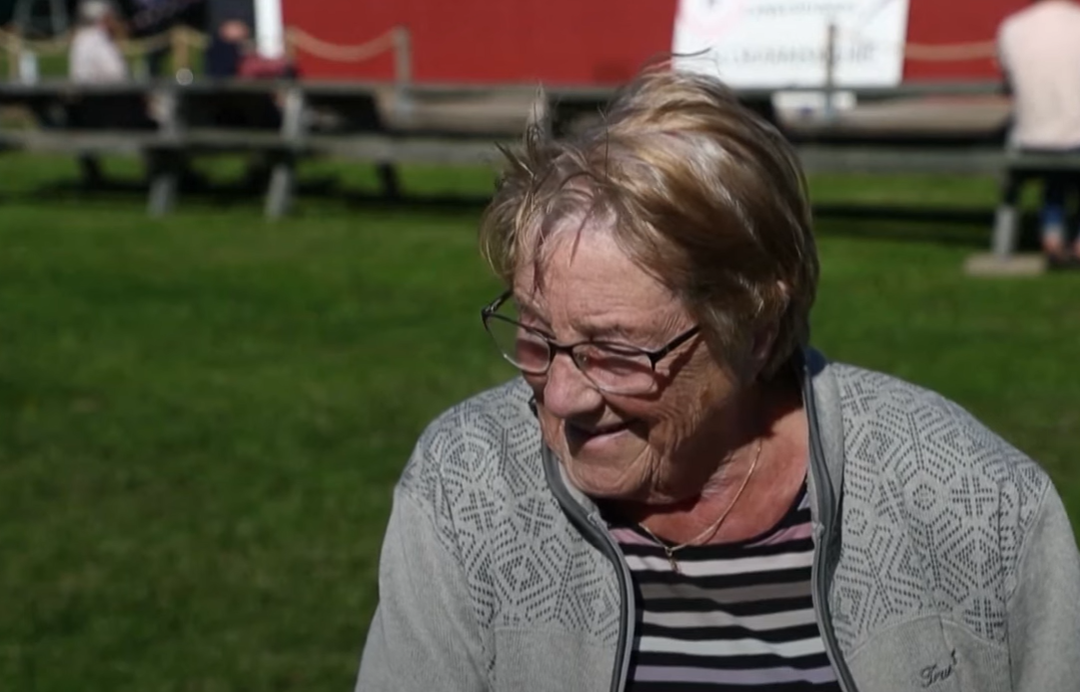 She smiled for the camera while carrying a plaque commemorating her world record achievement and added that everything had gone according to plan and that she intended to commemorate the occasion by having cake when she got back to her house.