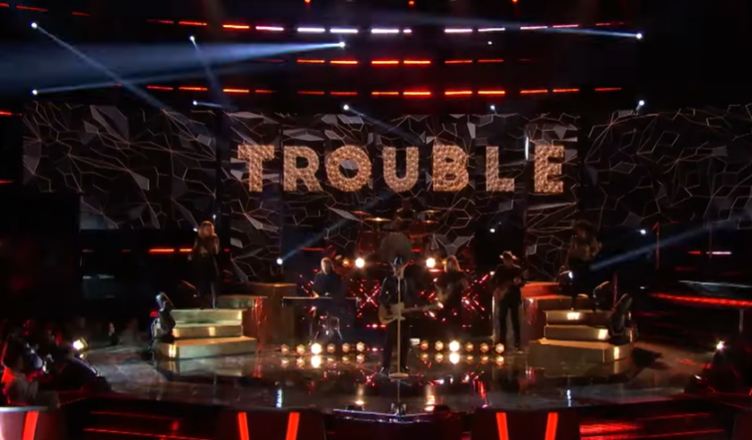 The competitors on each team in “The Voice” have to go through a rigorous procedure in order to advance. First, they have to convince a coach to turn around for them during the Blind Auditions. 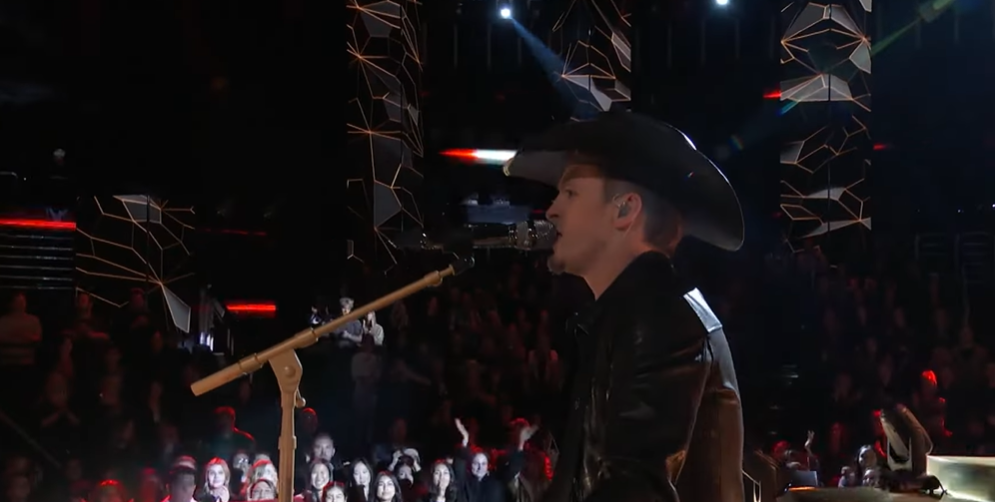 Then, they have to compete against another member of their team in the Battle Rounds.

In the event that they emerge victorious, the next stage of the competition, known as the Knockouts round, will require them to engage in another fight against two more competitors.

After that, the remaining competitors from each team advance to the Live Playoffs, which is when voting by the general public is finally permitted.

The 22nd season has finally reached its conclusion. During the Live Finales, which took place on December 12 and 13, 2022, the winner of “The Voice” Season 22 was finally determined to be 22-year-old Bryce Leatherwood.

Leatherwood’s through-the-roof intensity combined with his fantastic interpretation of the boogie-woogie hymn was enough to bring down the house. 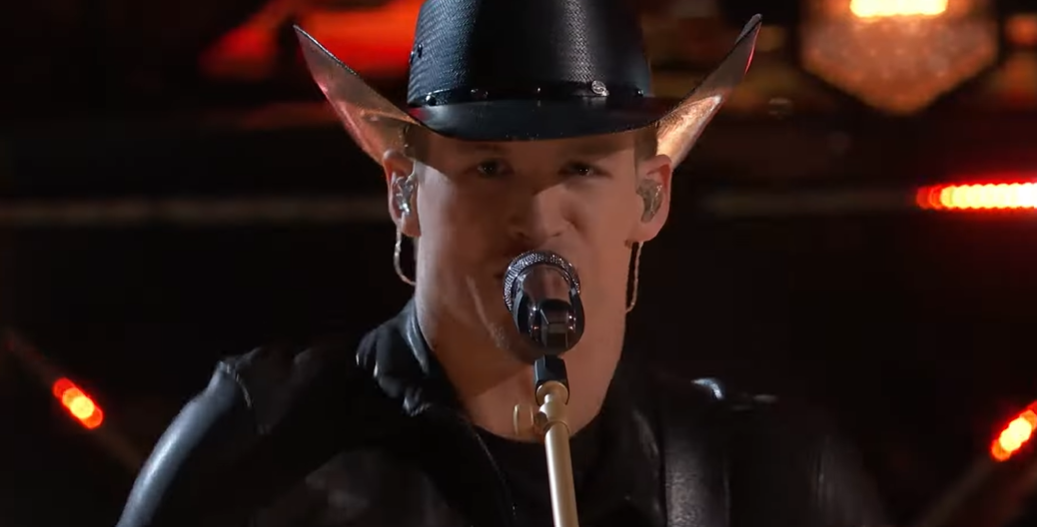 Not only did Leatherwood capture some of Tritt’s voice, but he also controlled the stage as if he were the King of Rock and Roll, Elvis Presley, who first sang the song in 1975.

In the end, Leatherwood triumphed over the other contestants on “The Voice” Season 22 to take home the title of Champion, earning Team Blake their ninth overall championship.