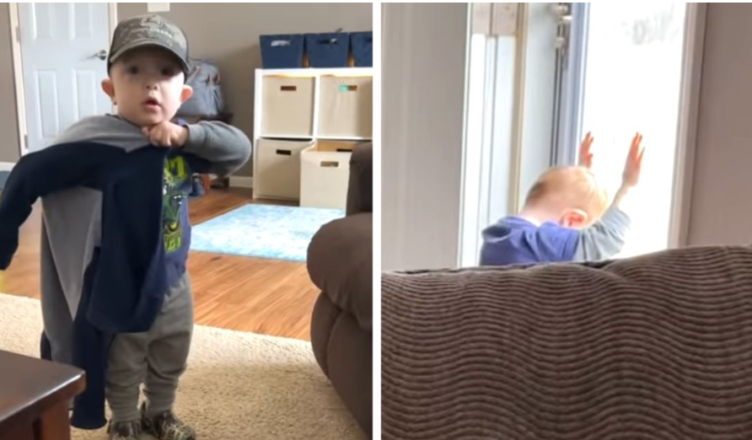 One little boy realized that there was no sense in arguing with their mother since he was not going to accomplish anything by doing so.

This was the response of a little child whose mother would not consent to her son going outdoors because the weather was too blustery and chilly. 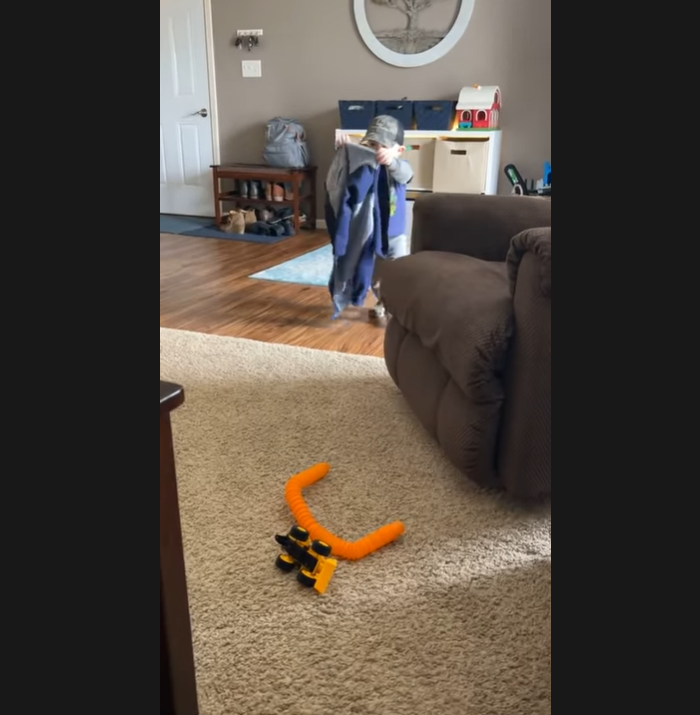 A video that shows his priceless response is gaining attention from people all around the nation and has gone viral as a result.

This is the description that the mother used when she uploaded the video to YouTube: “My kid wanted to go outdoors but it was too cold and windy. When I told him “no,” he responded in this manner.” 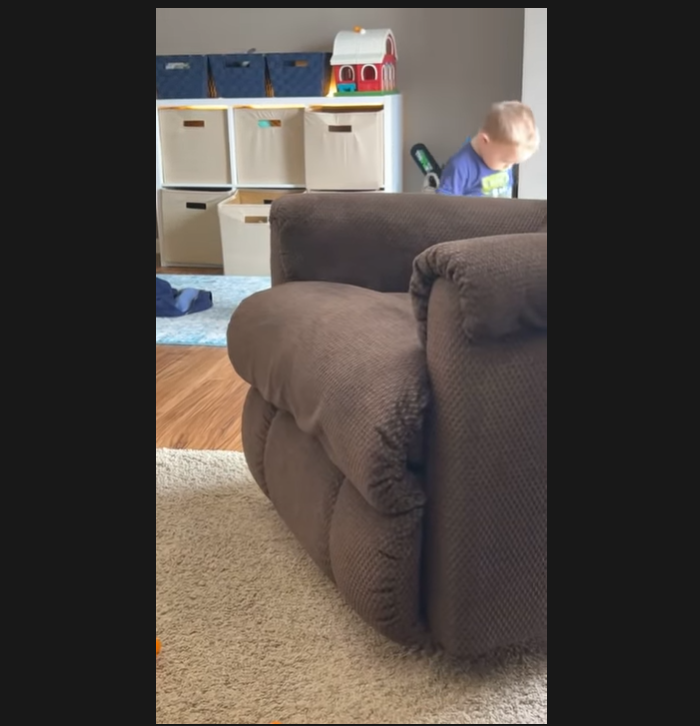 At the beginning of the video, the little kid can be seen attempting to put on a shirt and a cap in preparation for going outdoors; however, his mother assures him that he will not be going outside.

The situation causes him to get very agitated, and he tosses off his shirt, and then his hat, before walking up to the door and clinging to it while looking out the window with a frown. 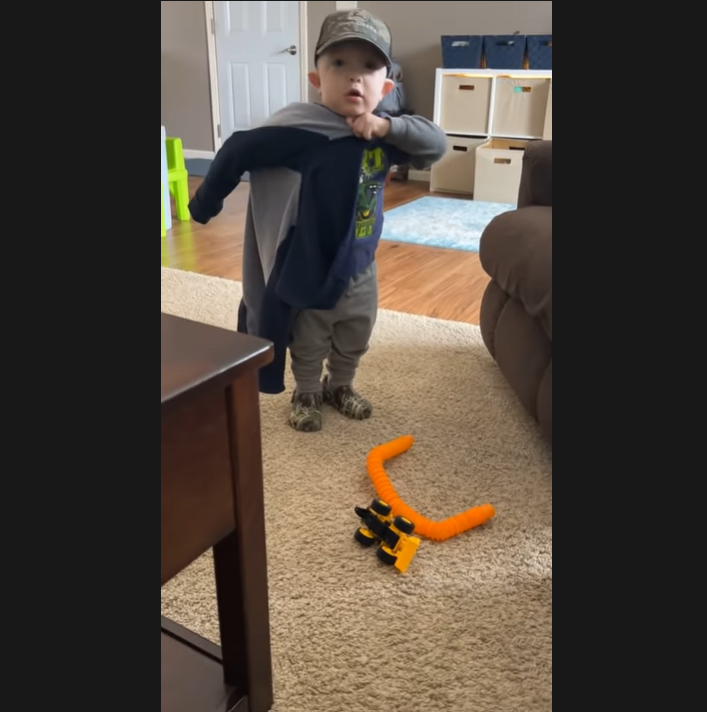 Several people left comments on the video stating that it was funny to them and many left  amusing comments like:

“At the very end, he is like, “what is the purpose of life itself???” hahaha, such a cute little dude!”