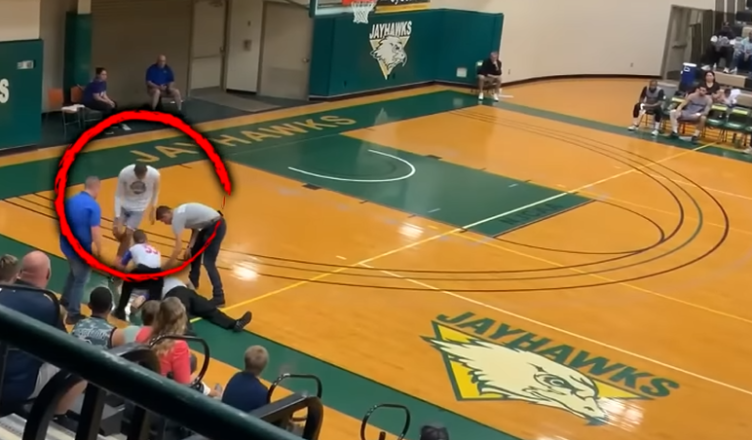 During a basketball game in Upstate New York, basketball player Miles Copeland, who is also a fireman by day, sprung into action to save the life of a referee.

After experiencing a heart attack, the referee can be seen staggering about in the video clip until finally passing out and falling to the ground. 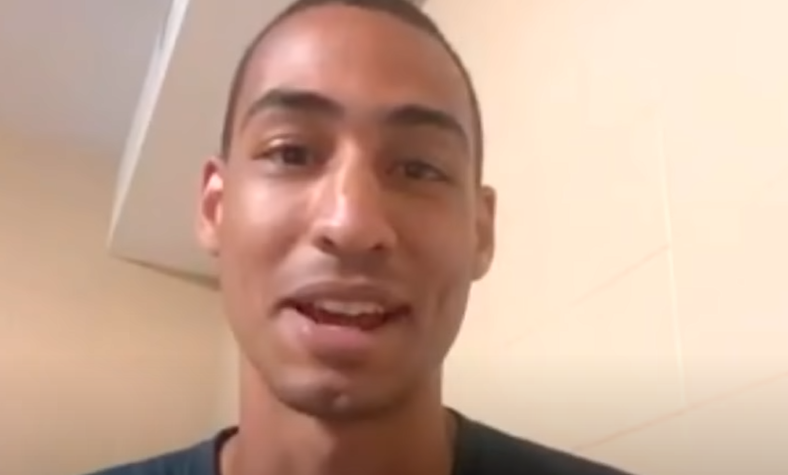 Copeland did not waste a single second, but instead dashed across the court to provide cardiopulmonary resuscitation (CPR) until emergency medical services arrived.

Myles Copeland, a basketball player for the Toledo Glass City, said that “the basketball game simply didn’t matter anymore, it was about preserving his life.” 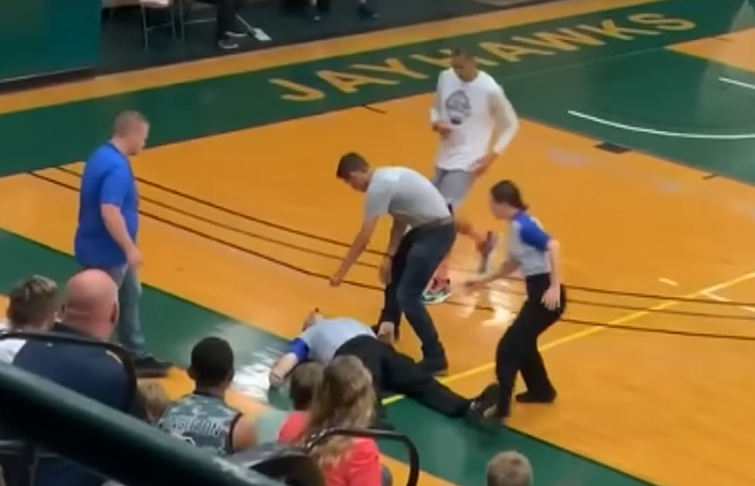 John Sculli, 61 years old, began communicating by the time he was on a stretcher, and as a result, he was able to be saved.

The fiancée of the referee was also there and when Sculli was brought back t by Copeland, she hugged him and referred to him as a “hero.” 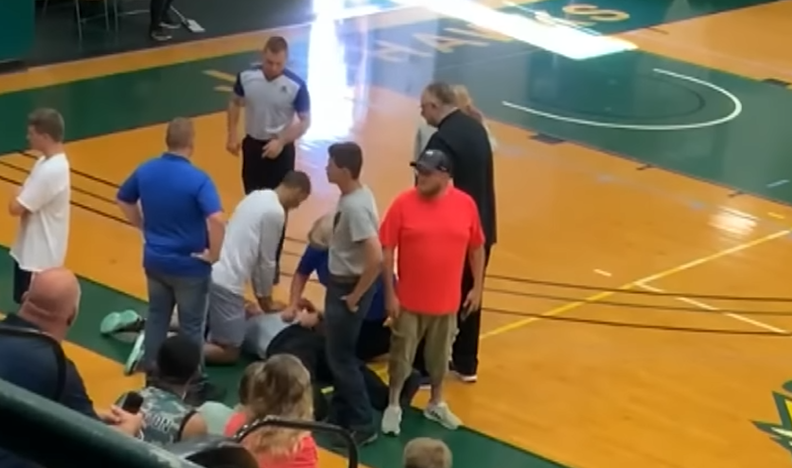 After having a heart attack, the referee had surgery and he is currently resting, he also expressed expressed gratitude to the young player for preventing him from passing. 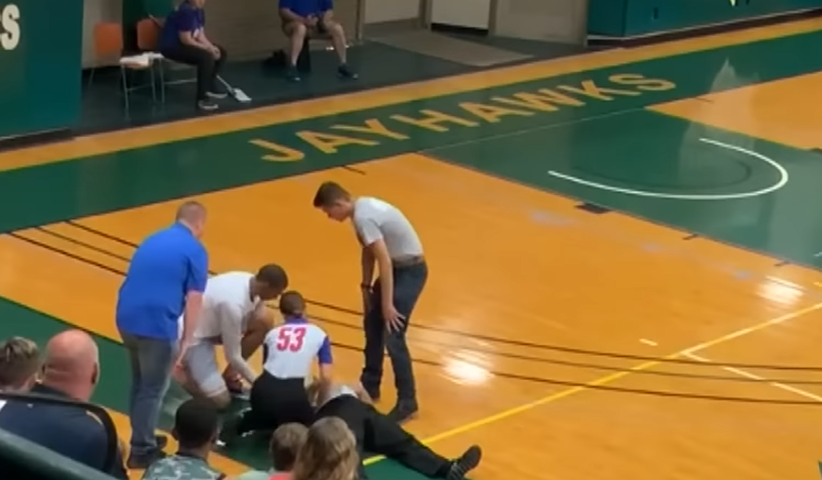 In the meanwhile, Copeland expressed his gratitude for being there by saying, “I’m extremely glad I was there, and I’m sure he was thankful that I was there as well.”