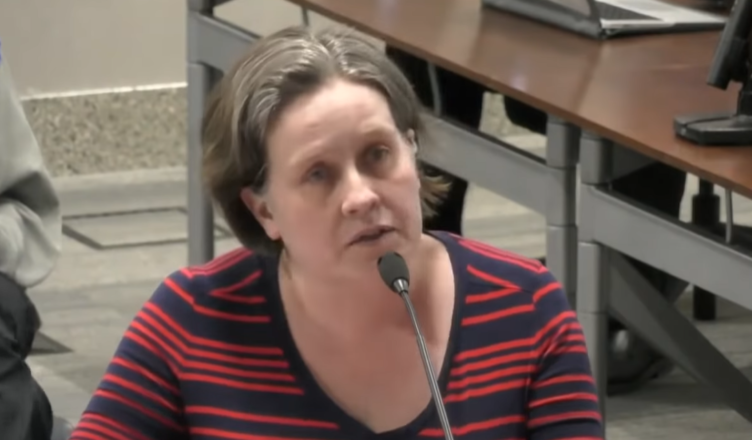 Amanda Coffman, much like every other educator, entered the teaching profession not for the money but for the joy of helping young people.

Therefore, the teacher with 21 years of experience in the Shawnee Mission School District (SMSD) finally decided that she could not handle the mismanagement and financing concerns any longer, and she resigned—on livestream. 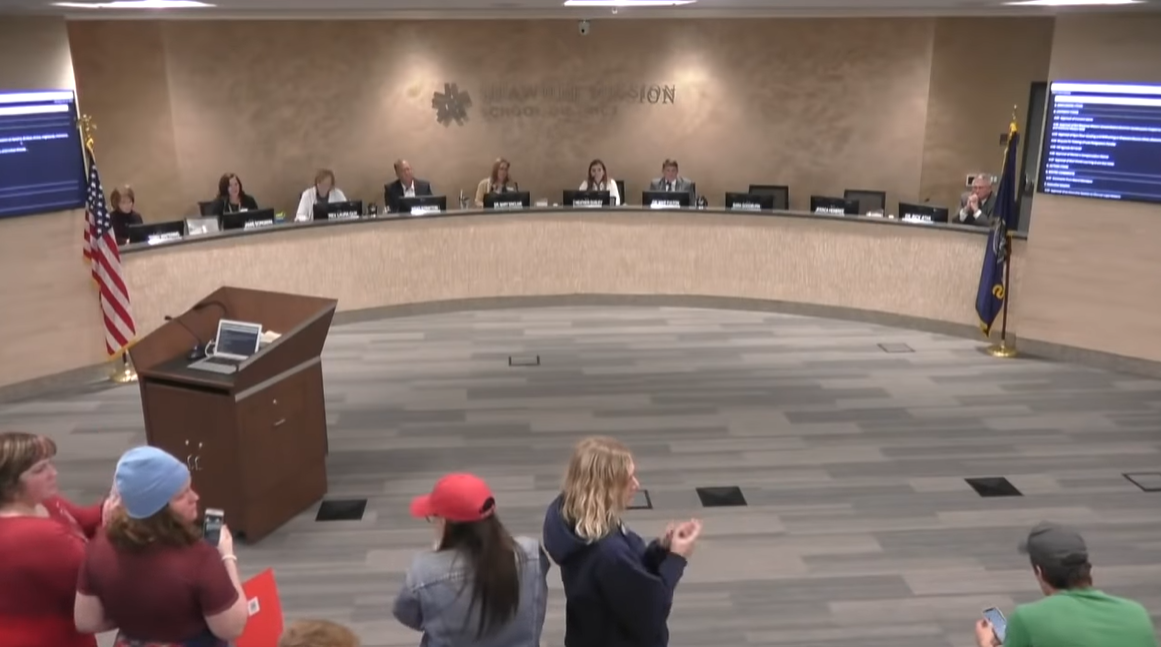 Back in the year 2020, the educator was given a teaching contract for three years, but it was clear that this setup would not fulfill the requirements of the instructors, who had been on the job without a contract for more than six months.

Coffman made the decision to take a position and quit rather than accept the conditions, as it was certain that the students would be affected the most by them. 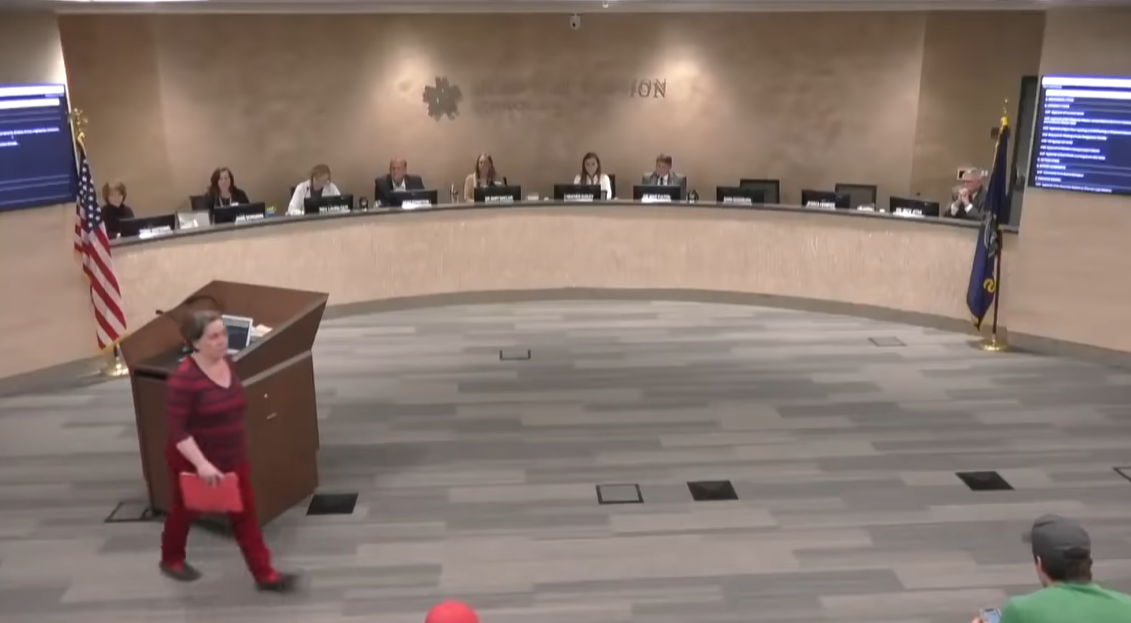 She went to the meeting of the SMSD Board of Education that took place in February 2020 in order to break the news to her kids.

“Teaching is a lot like being in an unhappy marriage.  You never have your wants addressed but you remain in it for the kids. Our communication has become strained as You aren’t listening.” 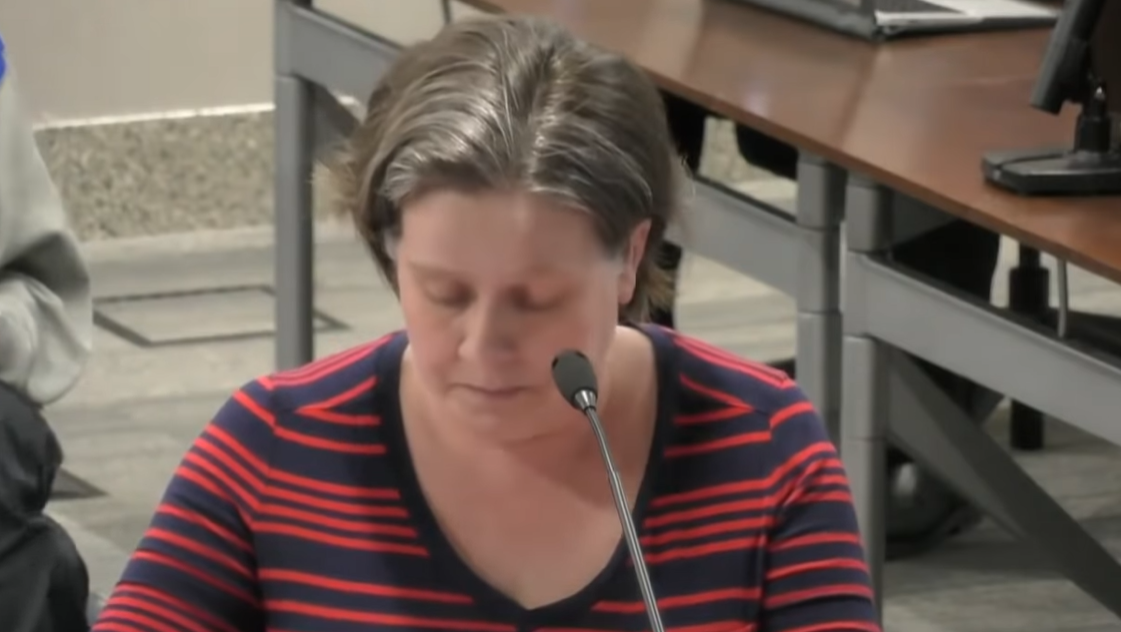 She goes on to remark that “talking to the board and administrators in this building is like yelling into the wind, and I won’t spend my breath”.

Her primary point, which she drives home to both the Board and to her pupils, is that “just because you can, doesn’t imply that you should.” 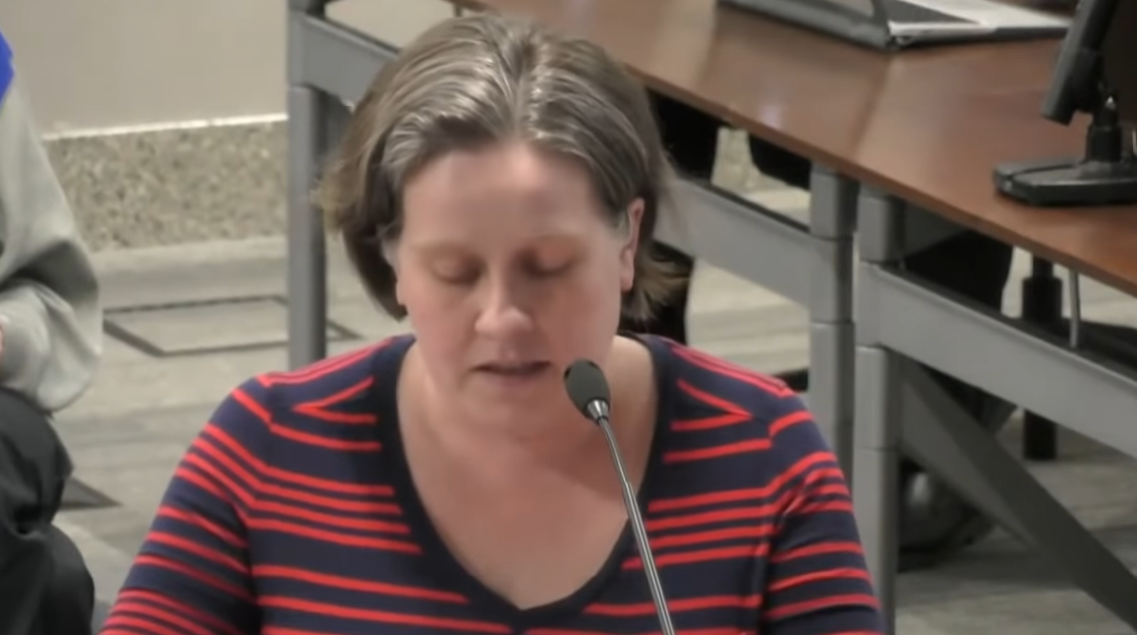 “I believed that by resigning in the manner that I did, I would be able to make a more significant statement on behalf of the teachers and bring attention to how essential the teachers are to the pupils.

In addition to this, I had the impression that I was calling the district’s bluff as  they didn’t believe that any instructors would resign,” she noted as well. 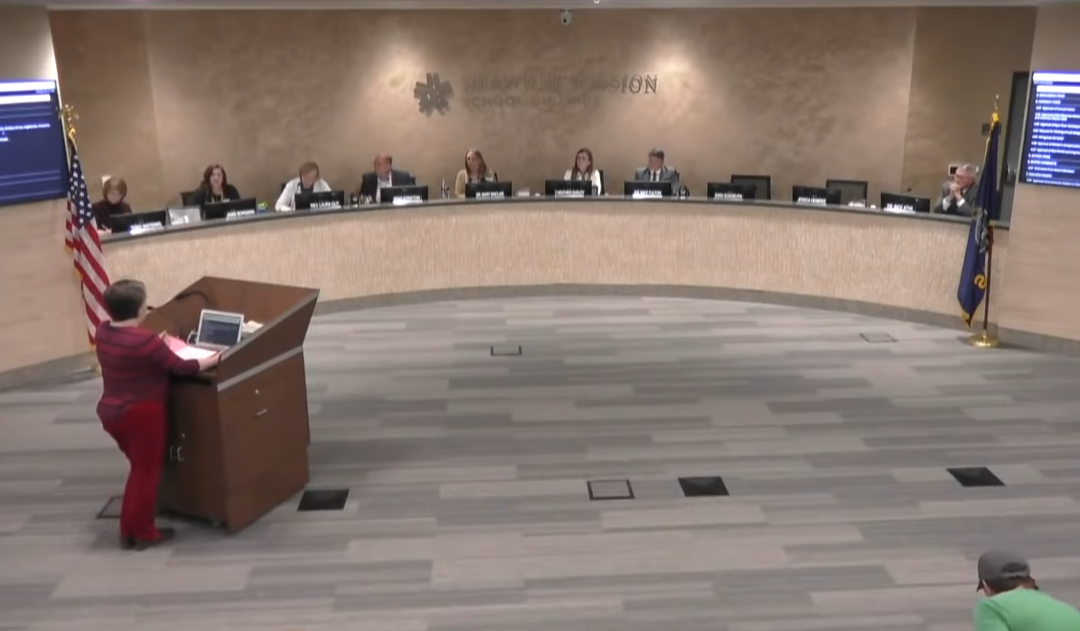 In spite of the fact that the video was created more than two years ago, educators are still confronted with the same administrative and financial restrictions.