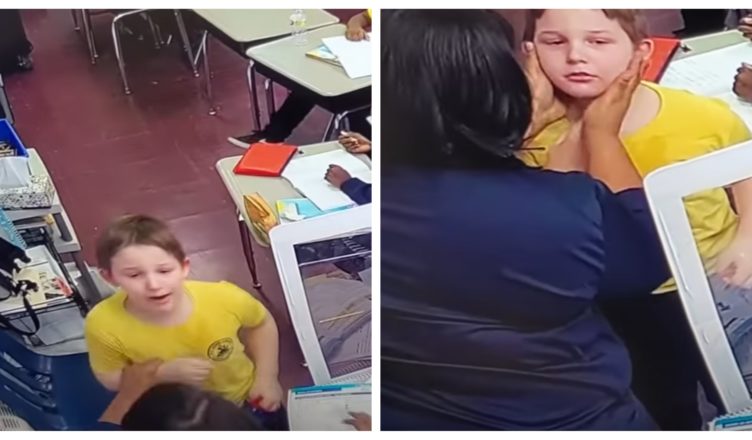 An elementary school teacher saved the life of a youngster who had been choking on a bottle cap and had come to her for assistance.

Janiece Jenkins is a third-grade teacher at East Orange Community Charter School in New Jersey, where she has been teaching for eight years.

Recent events occurred when one of her pupils, Robert, began to choke while seated at his desk and the cap of a water bottle became stuck in his throat. 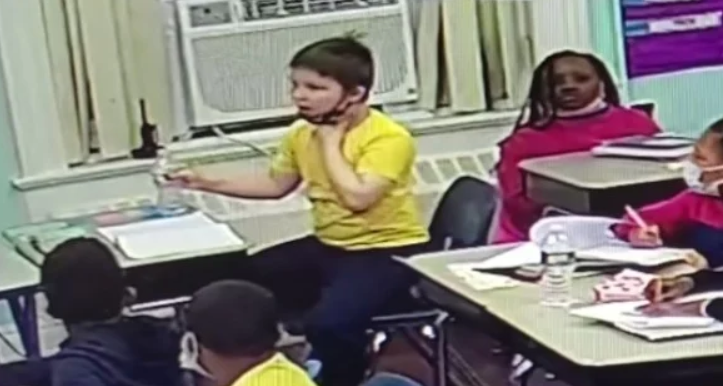 As Janiece said, “when he attempted to brush his teeth, he squeezed [the water bottle] and the top went down his throat. It was terrifying for him. He panicked, hurried to the sink, attempted to spit it out, and then came over to me, where I immediately sprung into action.”

Her statement continued, “I simply moved on and said, ‘OK, he needs my assistance, let me assist him.’, on the basis of my training, I immediately jumped into action.”

Fortunately, Janiece had just recently completed a first aid course, so she still had the material fresh in her memory.

When the terrifying situation was done, Janiece took a moment to check on the rest of the students in the class to make sure they were all okay.

The footage was shown to Janiece when she returned home, and she was taken aback. “Oh, this actually occurred,” she said. “I started to become emotional.” 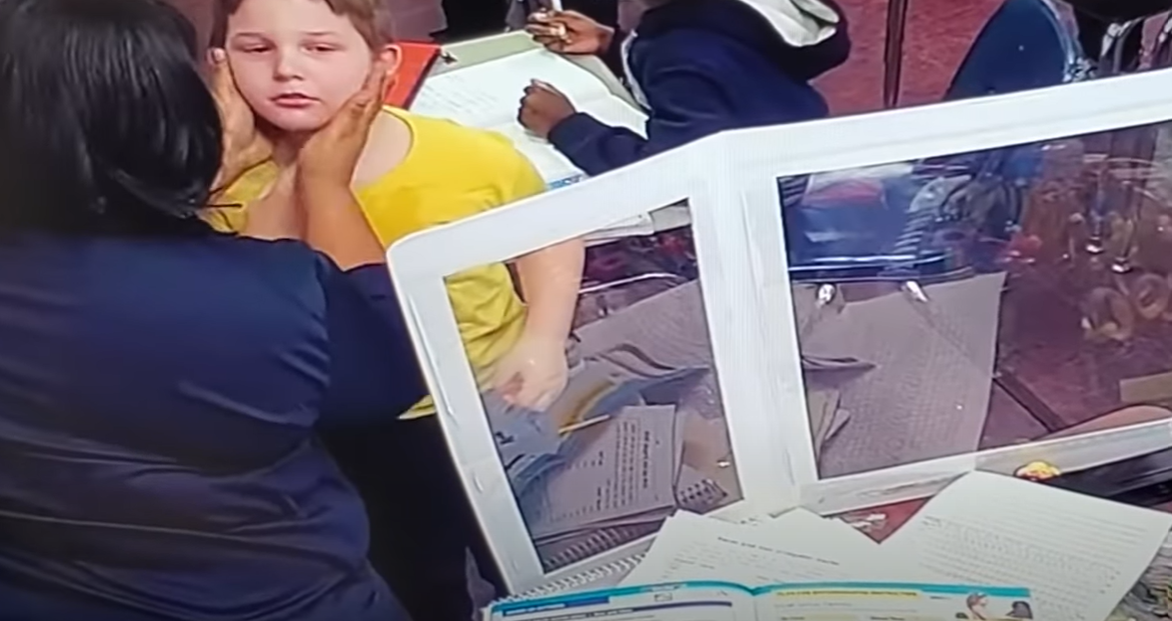 It is with great admiration that Robert and his family express their gratitude to Janiece for her brave acts that saved Robert’s life.