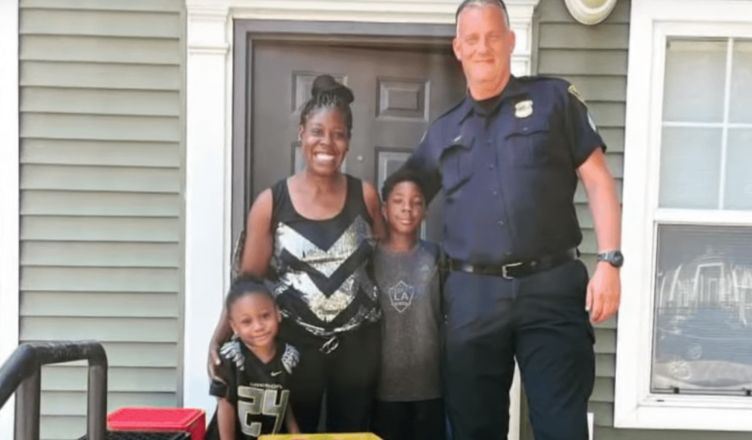 On the 20th of August, 2022, a Cleveland police officer was in Carver Park Estates when he went from attending a carefree and enjoyable school festival to having a close call with life.

Sgt. Ray O’Connor, the administrative sergeant for the Fourth District of the Cleveland Police Department, was outside playing football with the children in the neighborhood when he reported to his colleague, Brooklyn Barnes, that he had been stung by a bee, an insect to which he is fatally allergic. 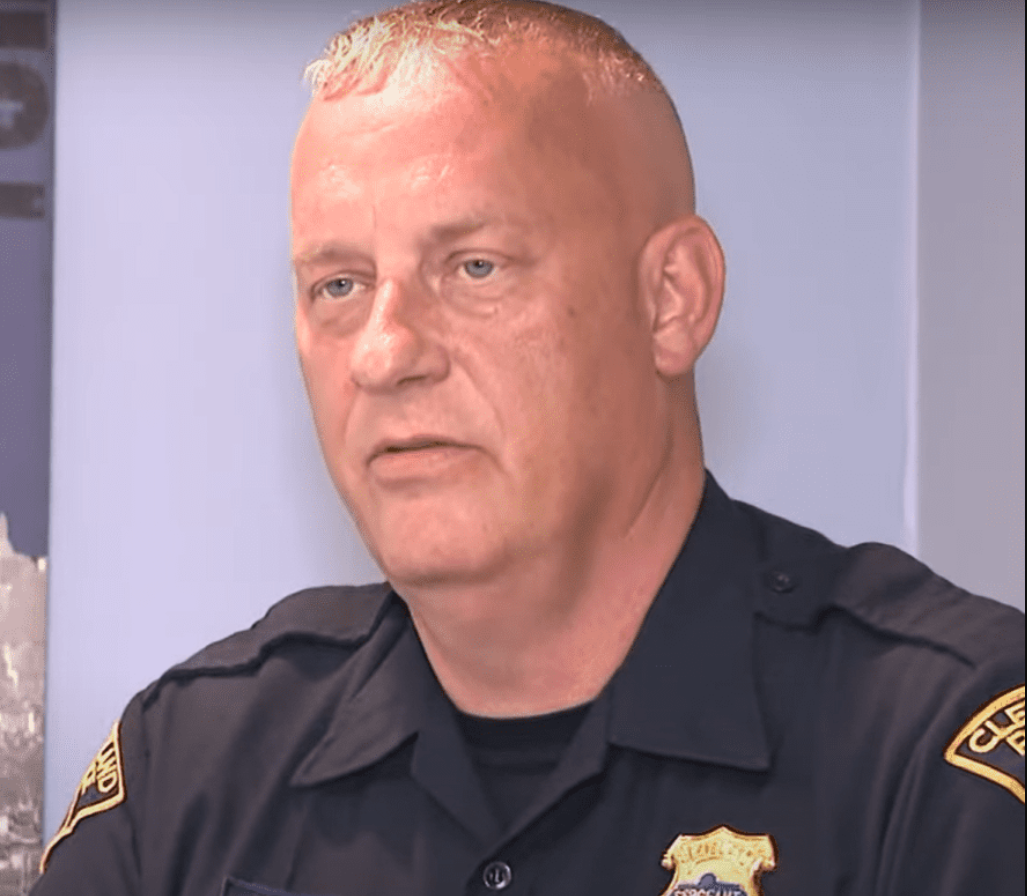 He had been stung on both of his wrists,additionally, he’d forgotten to bring his EpiPen with him to the District 4 police station. Sgt. O’Connor passed out shortly after that and was found unconscious on the ground.

Tomika Johnson, a quick-thinking mother who was volunteering at the festival, observed what happened and instantly went back to her home to get the EpiPen that belonged to her kid. This occurred as they were rushing to take Sgt. O’Connor to their police car for first aid. 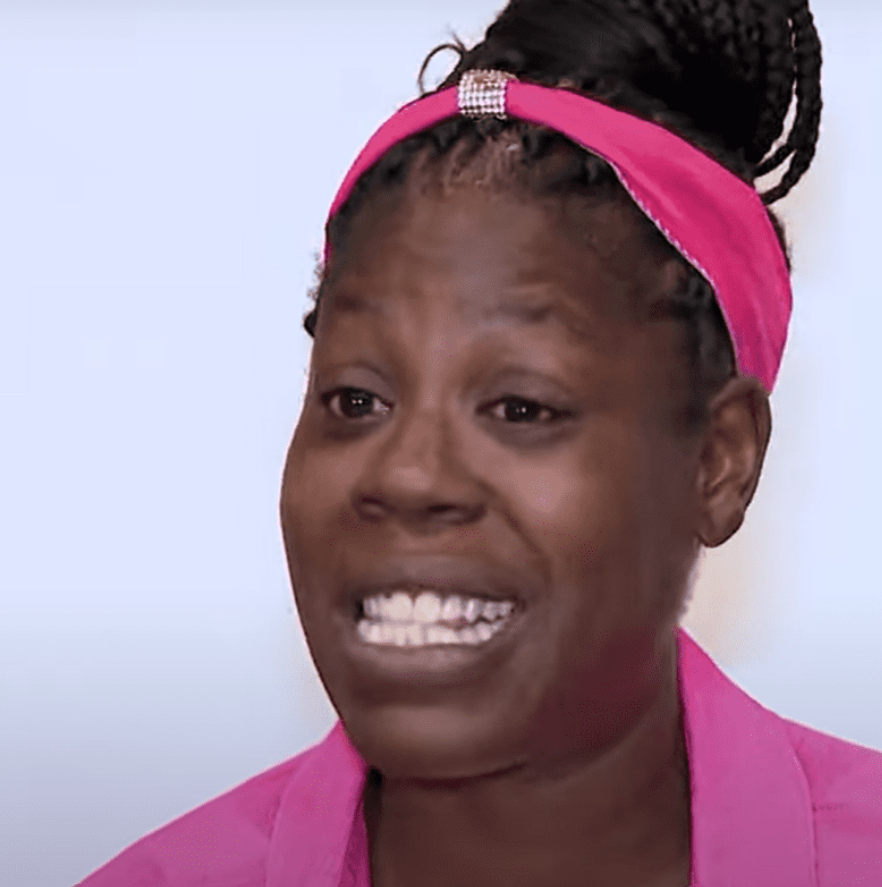 After that, Officer Barnes delivered it to the unconscious officer so that he might remain stable until emergency medical services came.

Sgt. O’Connor continued repeating what he believed to be his final words as he was being hauled to the police vehicle. He told his fiancée that he loved her and asked another officer to give his dog to them so that they could raise it. 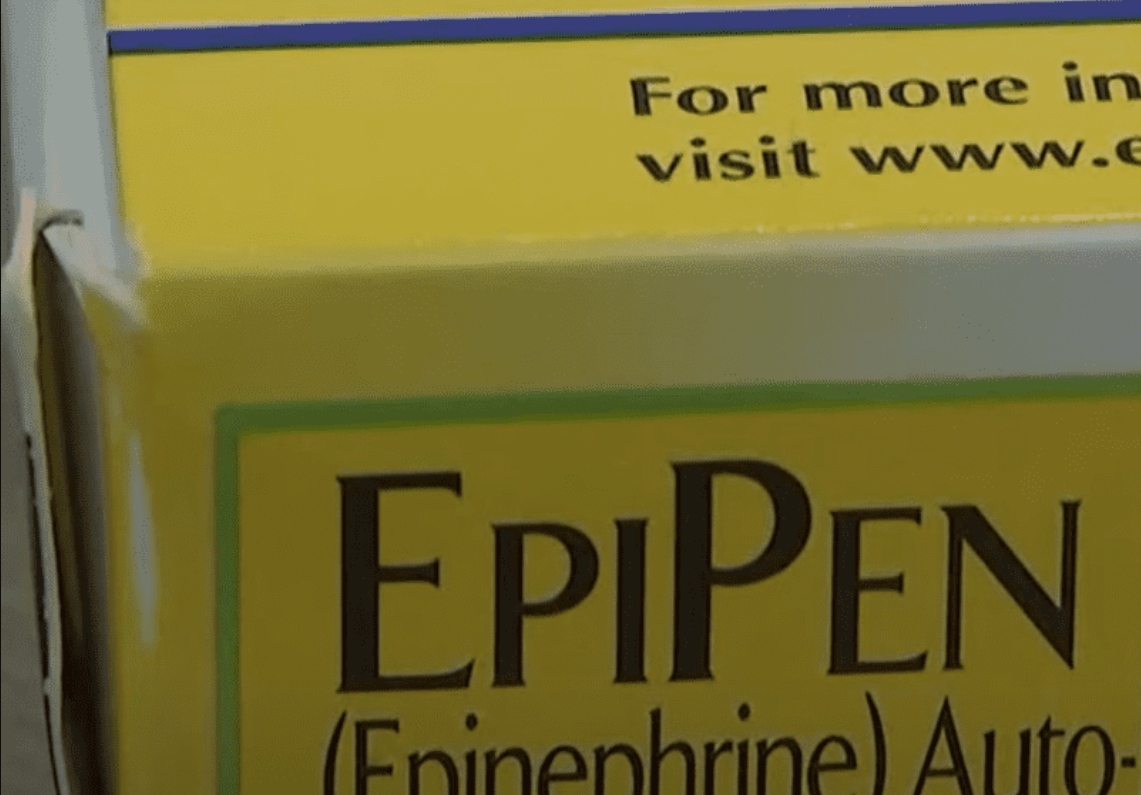 After that, Sgt. O’Connor was transported to St. Vincent Hospital, where he received the necessary medical care, and it was there that he would finally make a full recovery.

To cut a long story short, however, it is safe to assume that things might have come to a different and more catastrophic conclusion if not for the lifesaving EpiPen. 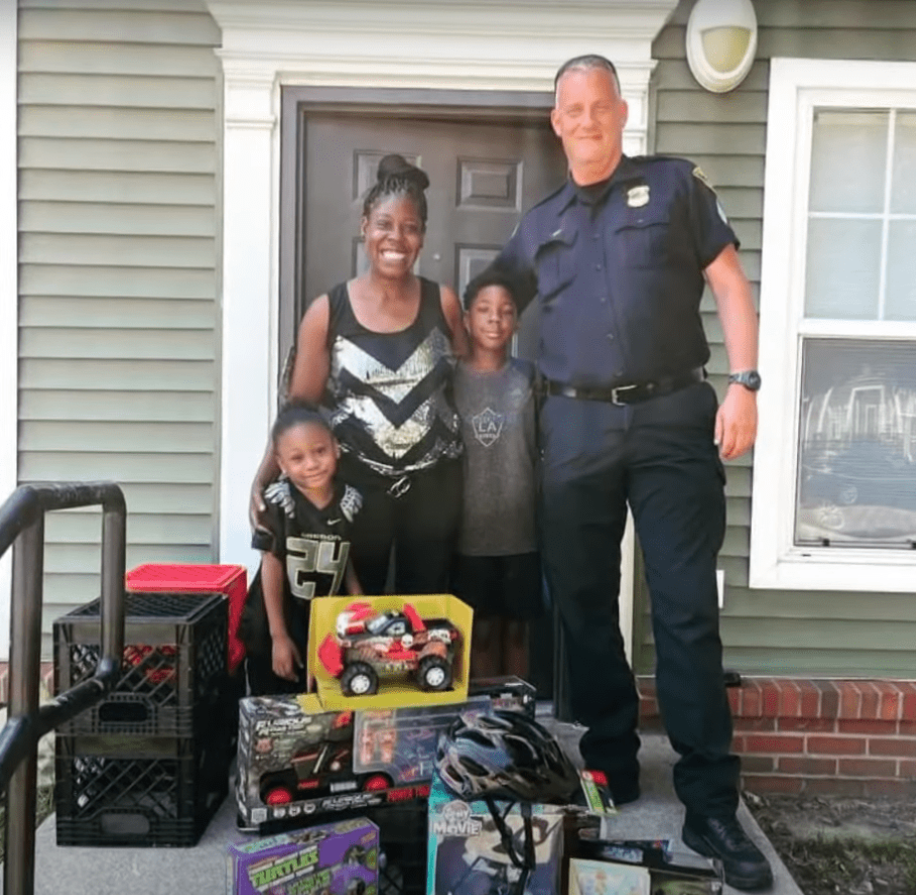 Tomika is well aware of how crucial it is to have an EpiPen on hand. Zaire, who is ten years old, suffers from a wide variety of allergies. Because of this, she makes certain that there are EpiPens in several locations around the home.

Tomika’s quick thinking, speedy reaction, and care for Sgt. O’Connor’s well-being displayed a strong respect for human life, according to a statement released by the Fourth District of the Cleveland Police Department. 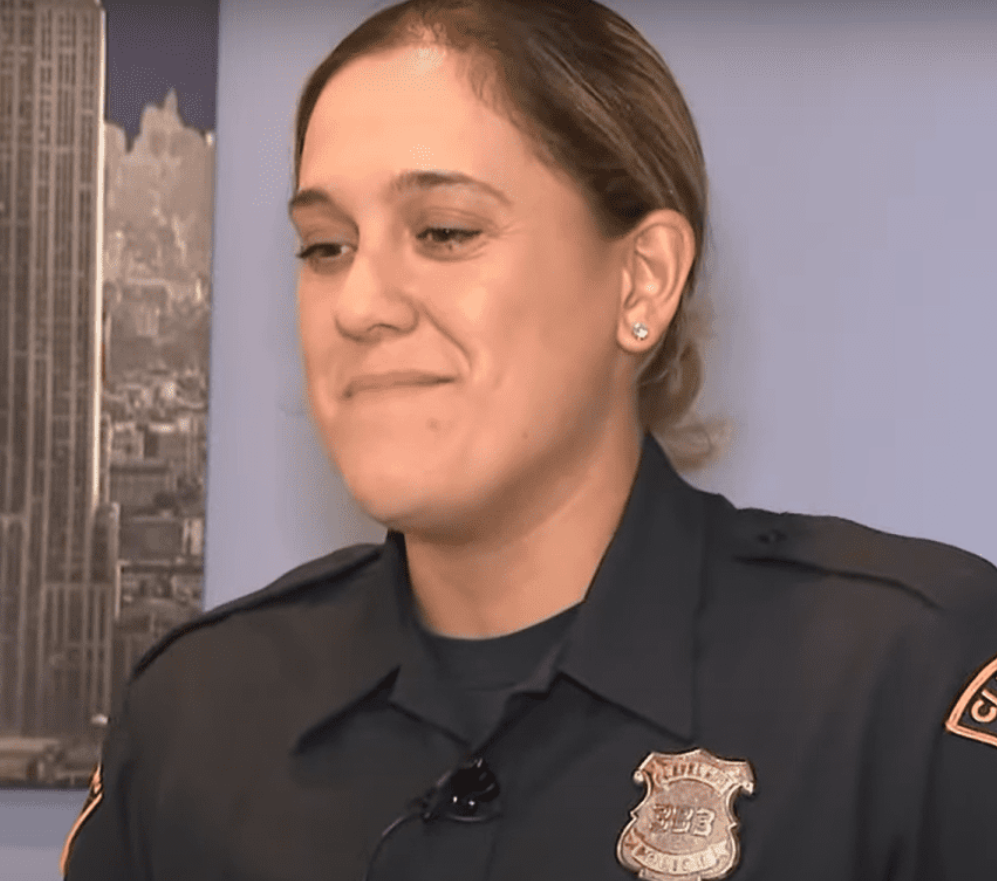 As a result of this, Tomika and her son Zaire will receive the Citizen Award in recognition of their courageous and altruistic actions in the community.

Tomika Johnson and Sgt. Ray O’Connor finally had a chance to talk to one another the day after he was released from the hospital. Zaire has just recently celebrated his birthday, so, as a gesture of gratitude, Officers O’Connor and Barnes stopped by with some birthday presents.