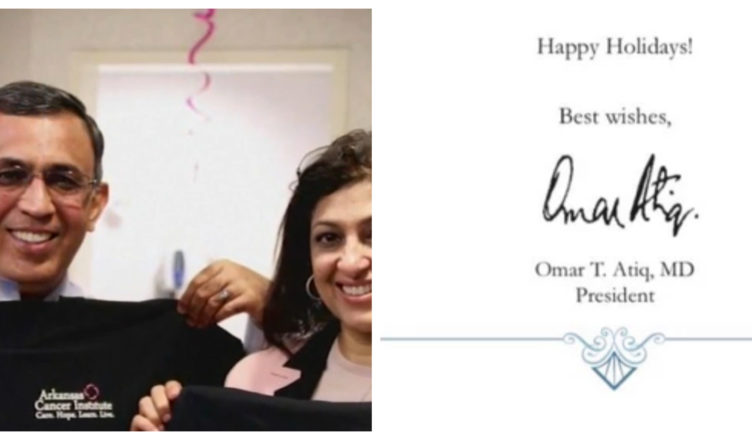 After 30 years on the job, a departing doctor from Arkansas showed his appreciation to his patients with a substantial parting present.

Dr. Omar Atiq retired from his oncology practice in the spring of this year. 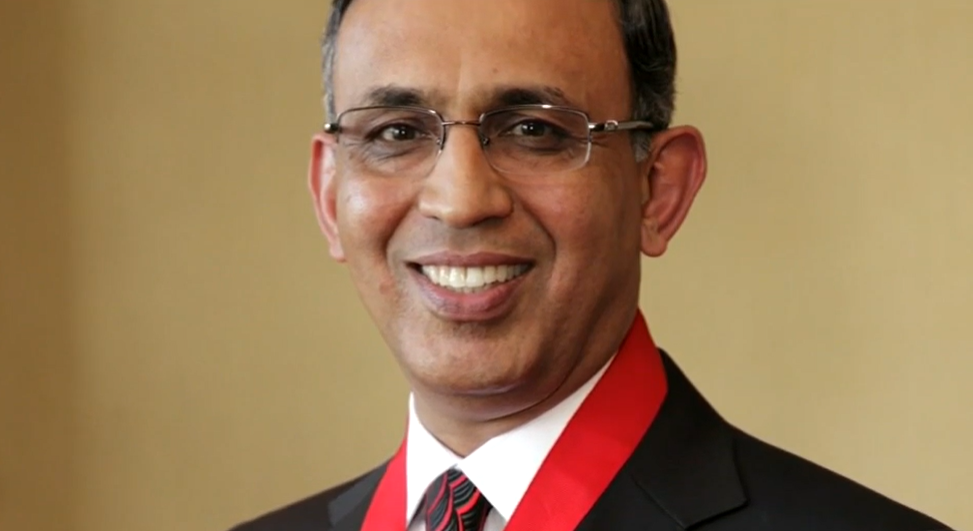 Many of his patients owed money on their credit cards. Atiq was well aware that many of them were suffering from severe financial difficulties as a result of the illness.

To show his appreciation, the wonderful doctor waived the debt of 200 of his patients as a parting present. 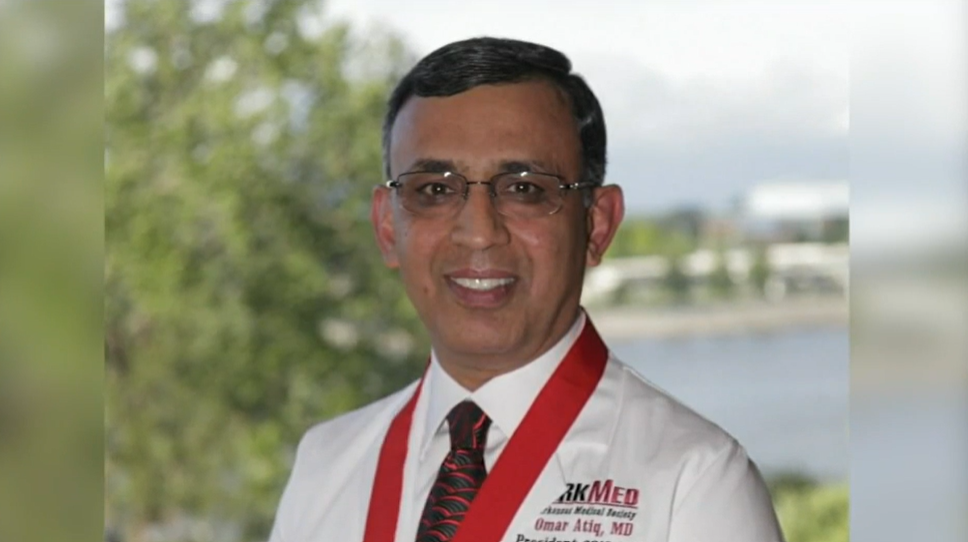 The complete debt of $650,000 was paid off, and the doctor even found time to send out Christmas greeting cards to his patients.

In Atiq’s words, “They are like our extended families.” 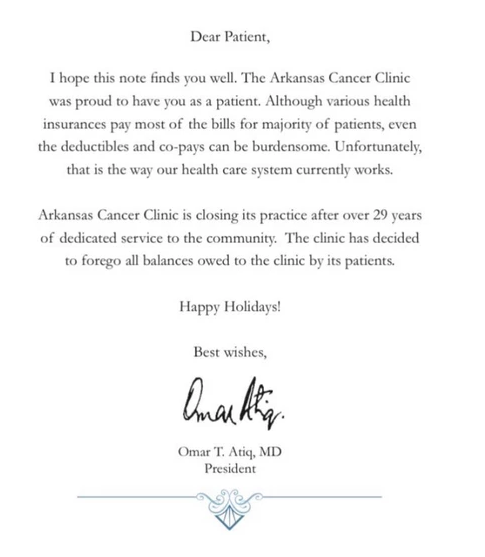 “There is no greater honor than serving as a physician, and if I have been lucky enough to be able to assist even a little, then I am grateful,” he adds.

Atiq’s patients were caught in total surprised when they heard that their debts had been off by the doctor and are immensely grateful to him. 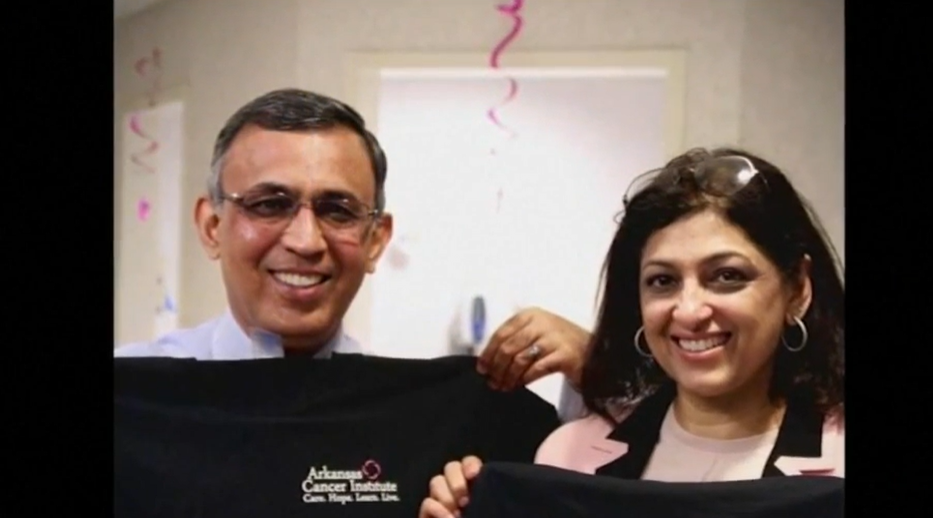 While he is originally from other country, he relocated to Arkansas after the completion of a residency at the Sloan Kettering Cancer Center in New York City.