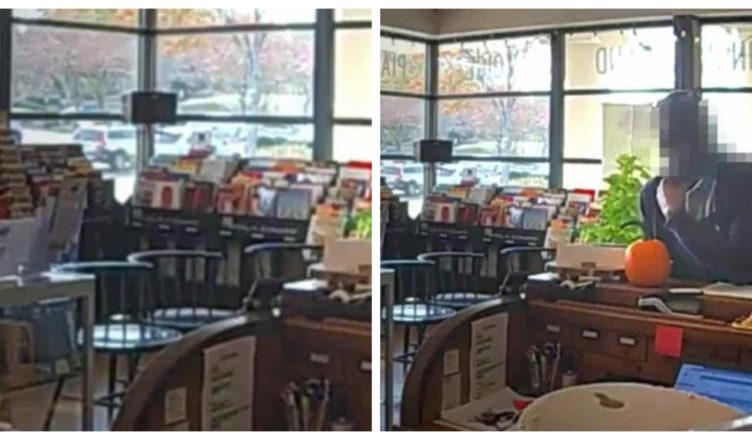 Bill Hargis and his wife manage the Music Tree School of Music in Richmond, Virginia, which they founded in 1989. One day, Bill was caught off guard when a thief pretended to purchase a $8 drum while really stealing other products

With Bill’s back turned, the guy leaned over the bar and flicked Bill’s mobile phone as well as a clarinet that belonged to one of Bill’s customers, which was 22 years old at the time.

The clarinet would be worth $500, but it has a tremendous amount of sentimental significance in the eyes of the owner, who received it as a gift from his grandmother. 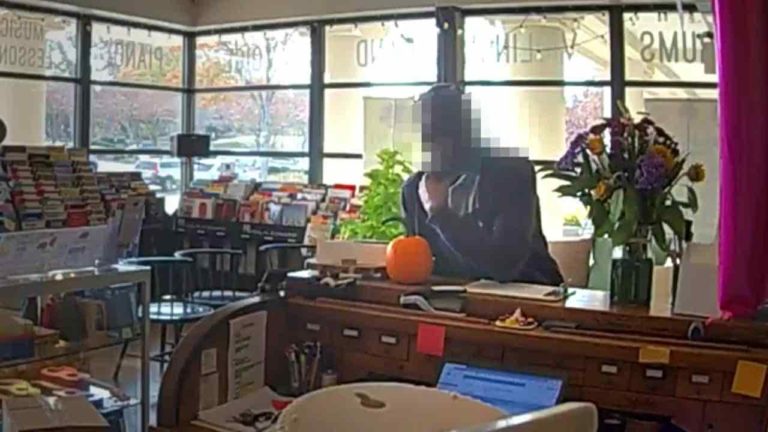 In addition to bringing the clarinet to Bill’s shop for repair, he had also asked for instruction on how to play it and as Bill remarked “it was incredibly difficult to contact him and inform him that it had been taken”.

Fortunately, surveillance cameras at the store caught him in the act, which resulted in the burglar having an unexpected change of heart.

The next day, when the theft was reported to the police, who then released the surveillance tape online, the staff of the Music Tree School of Music were in for a pleasant surprise. 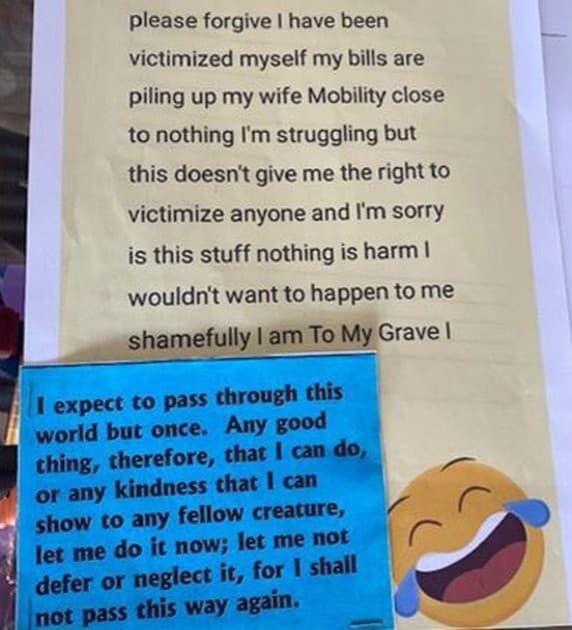 He was captured on tape returning all of the stolen products back to the shop and writing a “I’m sorry” message, which was received with great emotion by those who saw it.

“Please accept my apologies,” the letter said. “I have been a victim of my own actions. My costs are building up, and my wife’s mobility is next to non-existent at this point.

Despite the fact that I am suffering, this does not give me the right to single out anybody for blame. “I’m sorry – this is something I would never want to happen to me… 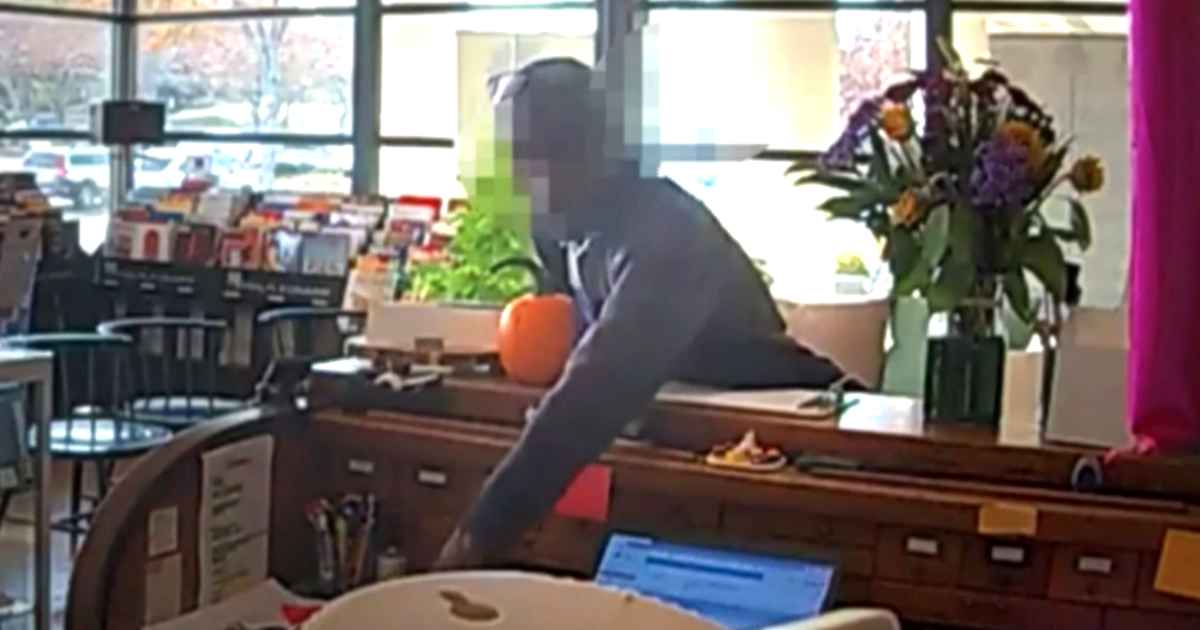 The robber, who was caught on video, also included a famous phrase with the “I’m sorry” letter he left behind. It said, in part: “if there is anything nice that I can do or if there is anything kind I can do to anybody, please provide me the opportunity to do it right now.”

Bill Hargis’s “I’m sorry” message from the thief touched a sympathetic chord with him, and it has helped to restore his faith in mankind.