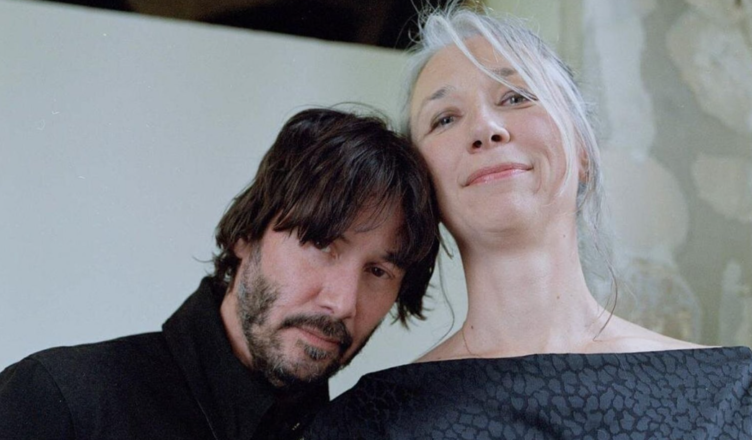 Learn all you need to know about Alexandra Grant right here, from her creative roots to her views on marriage and everything in between.

Despite having Ohio roots, Grant describes herself as a resident of Los Angeles and works as a well-known visual artist who studies the use of words and language in a variety of different media. Her pieces have garnered acclaim, and stories about them have been published in a range of publications. 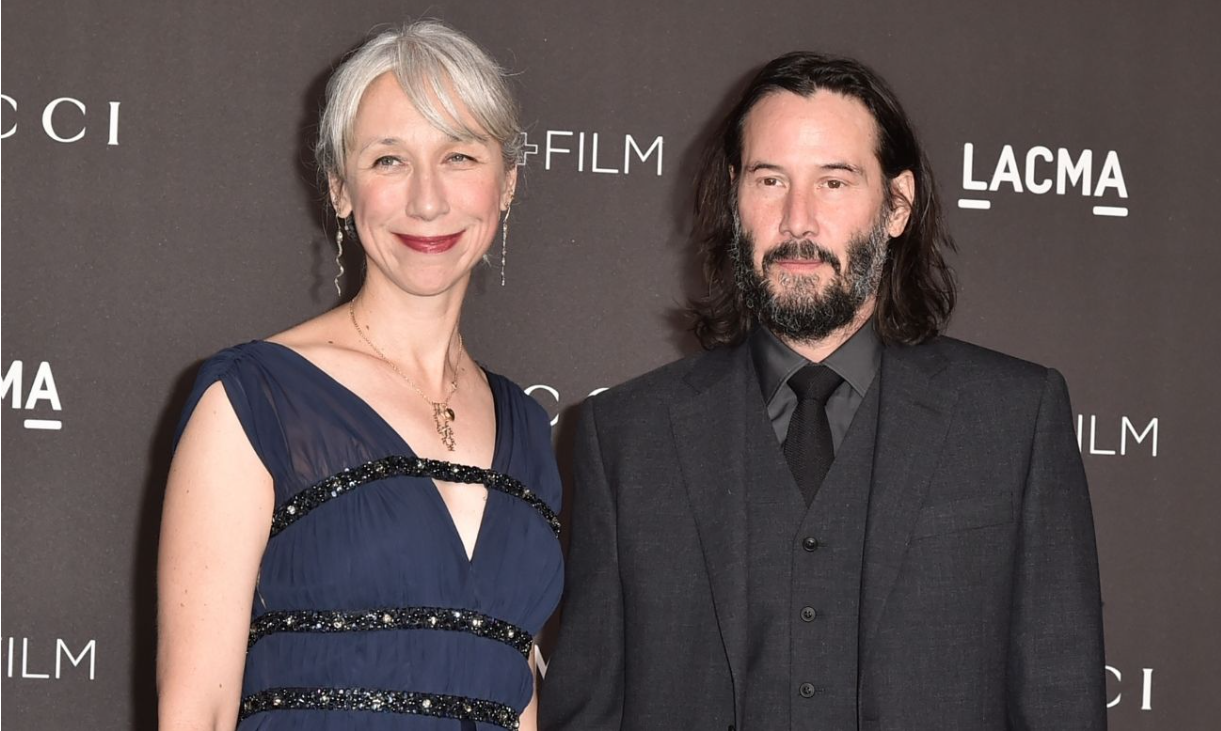 Grant is well-known for the collaborative projects she has worked on with other prominent figures in the history of literature and philosophy. Keanu Reeves, who has known the artist for a long time, participated in one of her earlier efforts, which ultimately led to her being famous all over the world.

In addition to her profession as an artist, Grant was also an educator; she held the position of a college professor at a number of universities and colleges located around the United States. 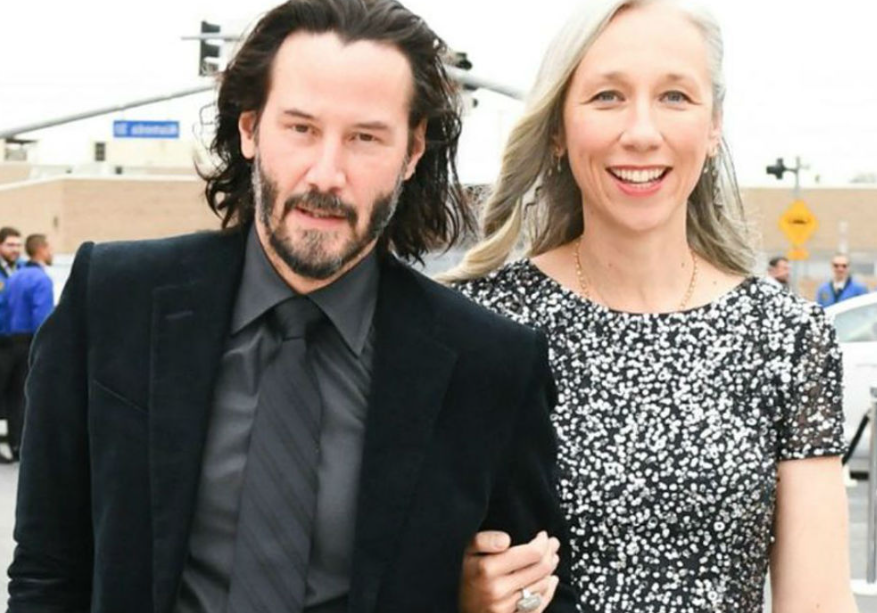 Grant and Reeves have been friends for a very long time, and in 2011, they worked together to publish a grown-up picture book called Ode to Happiness. The book included artwork created by Grant, while the text was written by Reeves.

This was the beginning of not just the first collaborative production for Grant and Reeves, but also Grant’s first artist book and Reeves’ first written work alone. 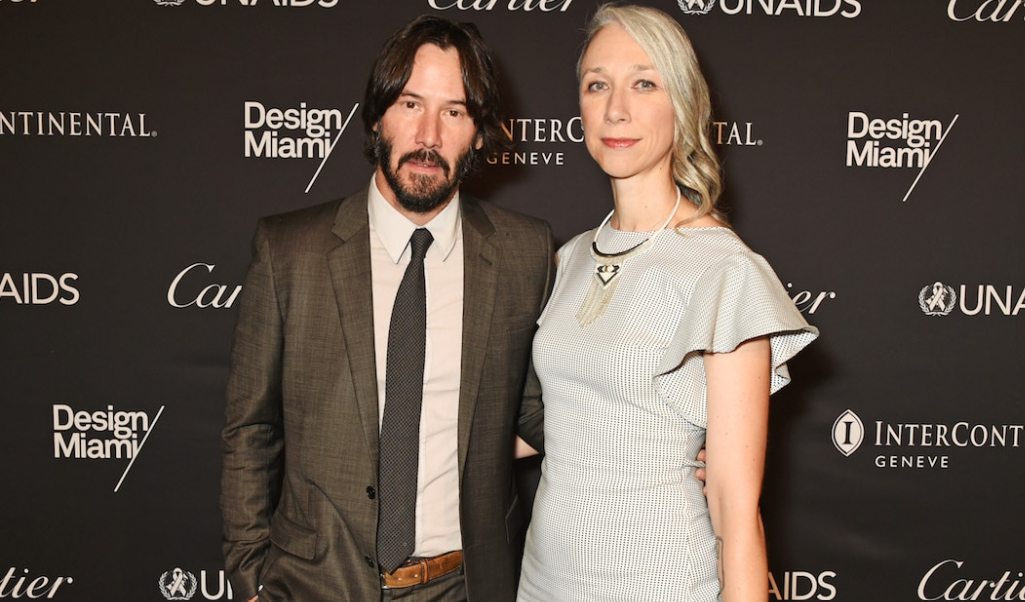 In 2016, for the Shadows collaboration, they once again brought together all of their respective strengths as the art book is a series of 54 images that Grant took that were motivated by the movements of Reeves.

In 2017, Grant and Reeves established X Artists’ Publications, a publishing firm that focuses on producing “thoughtful, high-quality, artist-centered publications that fit inside and across categories.” This description is taken directly from the company’s official website. 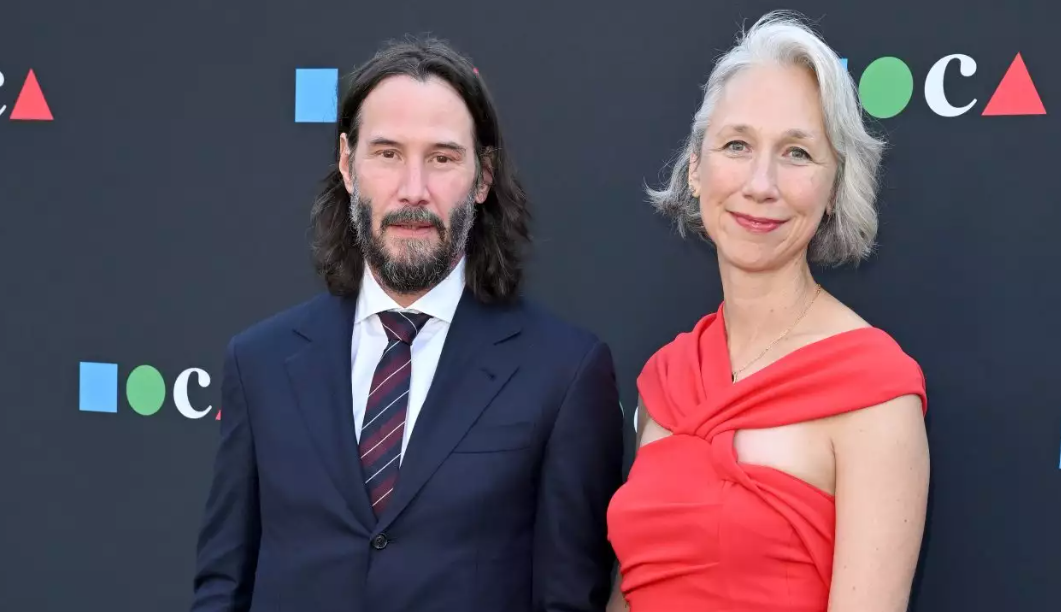 In 2019, Grant and Reeves made their first appearance together in public as a couple when they attended the LACMA Art + Film Gala and walked the red carpet together. And, although, Grant was skeptical about making their relations public, Reeves wanted to let everyone know about his love for her.