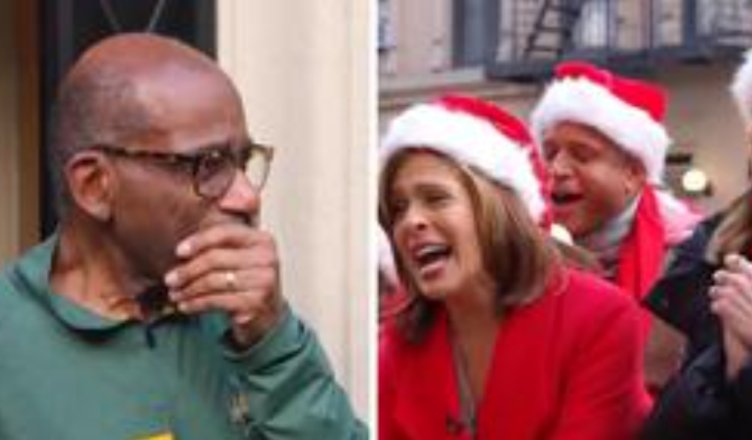 Al Roker, a veteran meteorologist and television personality on the program “Today,” had the surprise of a lifetime when some of his closest coworkers came up at his doorway to sing him Christmas songs.

Because Roker has been dealing with health problems for a considerable amount of time, his coworkers on “Today” simply wanted to show him how much they missed him and wanted to cheer him up during a difficult time by throwing him a surprise party. 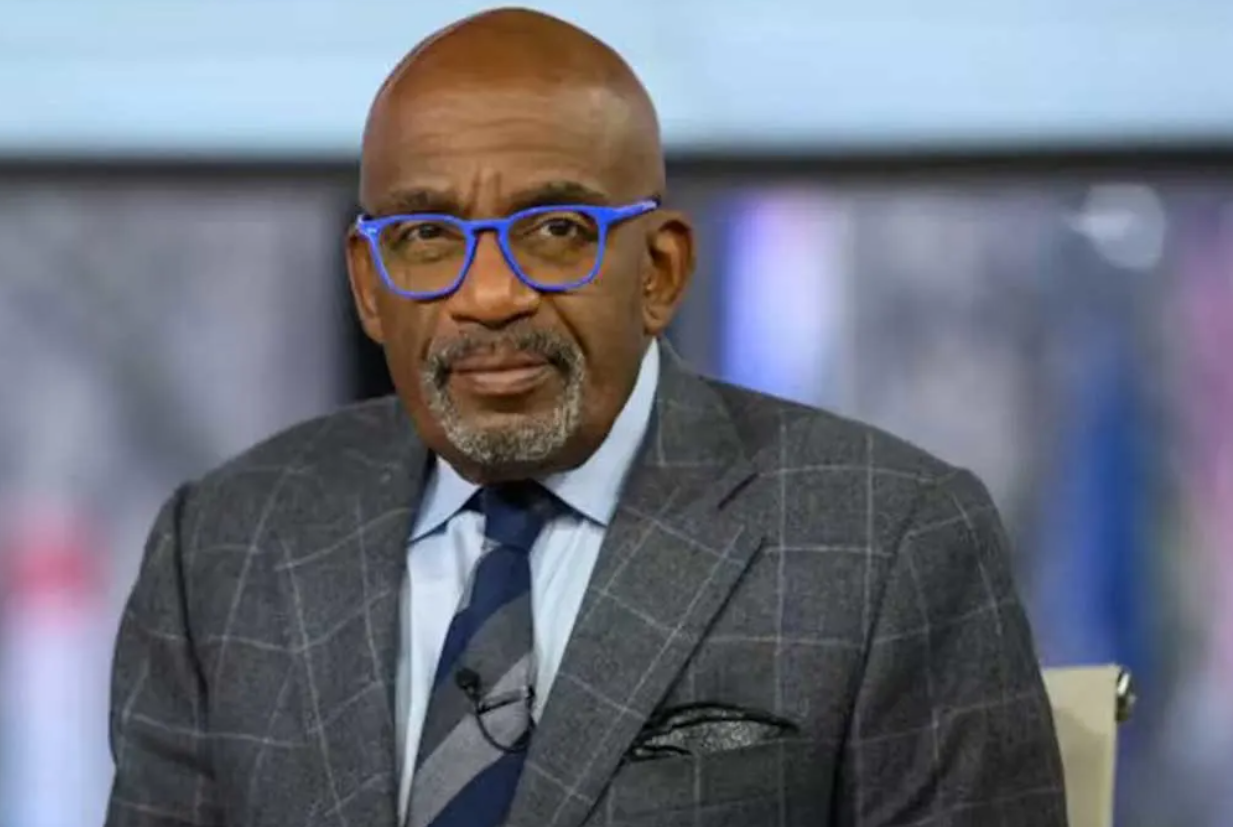 In 1978, Roker was recruited by NBC to work at a local television station in Cleveland, Ohio, which was owned by NBC at the time.

This was the beginning of Roker’s career with NBC, the network that airs “Today.” After another five years, he relocated to WNBC-TV in New York City, which is the network’s flagship station. 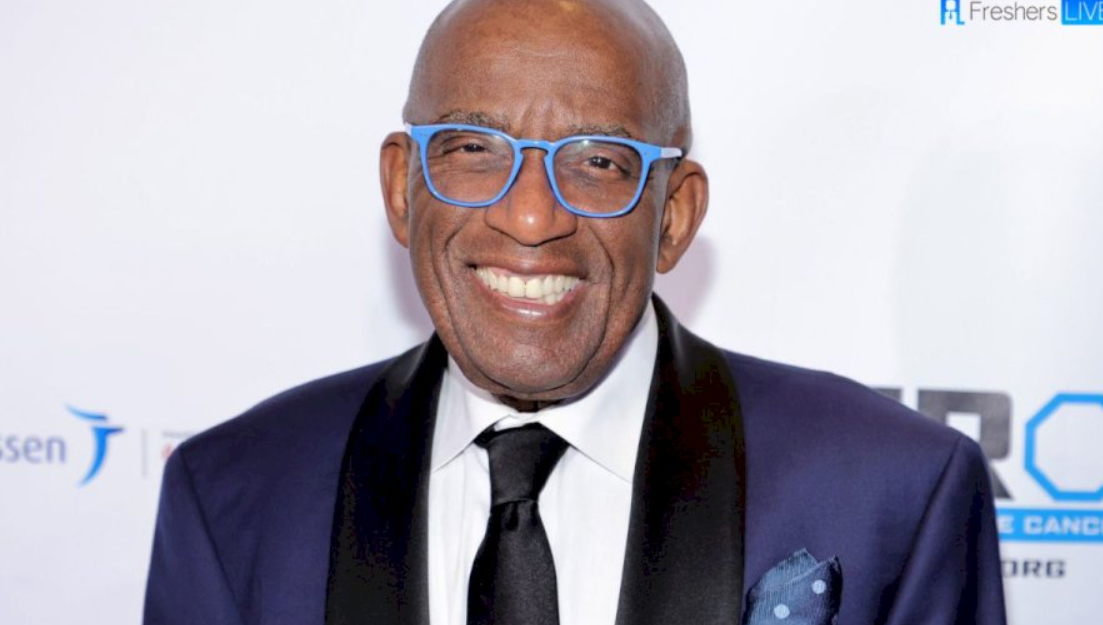 After beginning his career as a meteorologist on the weekends, he quickly rose through the ranks to become the presenter of the evening weather report. Beginning in the 1990s and continuing forth, he started serving as a stand-in for “Today” program regulars such Willard Scott, Bryant Gumbel, and Matt Lauer while they were absent. 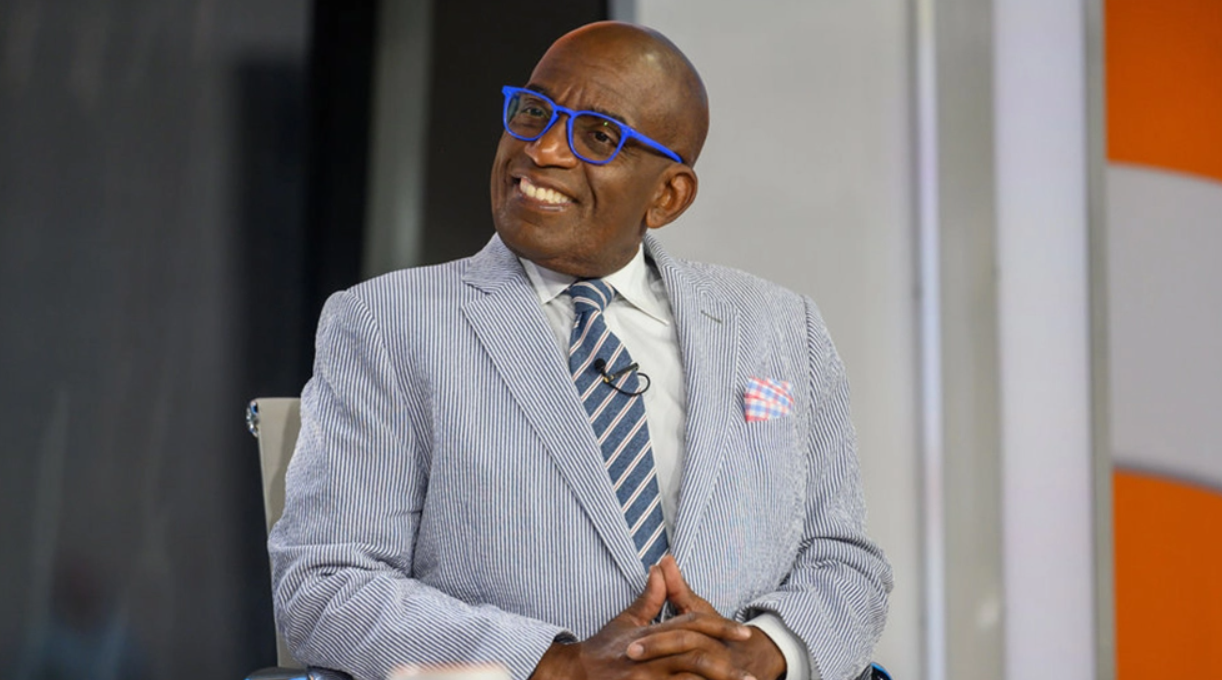 By 1996, Roker was already presenting the weather report on a daily basis, in addition to making other important appearances that helped him become a household figure and an NBC mainstay.

However, in 2022, owing to the deteriorating state of his health, he was compelled to avoid performing this job for the first time in the previous 27 years.

On November 18, 2022, Roker announced on social media that he was admitted to the hospital due to the discovery of blood clots in both his leg and lungs. Roker was released from the hospital after a stay of four weeks, and he was given permission to heal in his own home.

Roker’s friends and coworkers at the NBC studios came up with the idea to pay him an unexpected visit and serenade him with Christmas carols as a way to cheer him up during the holiday season. 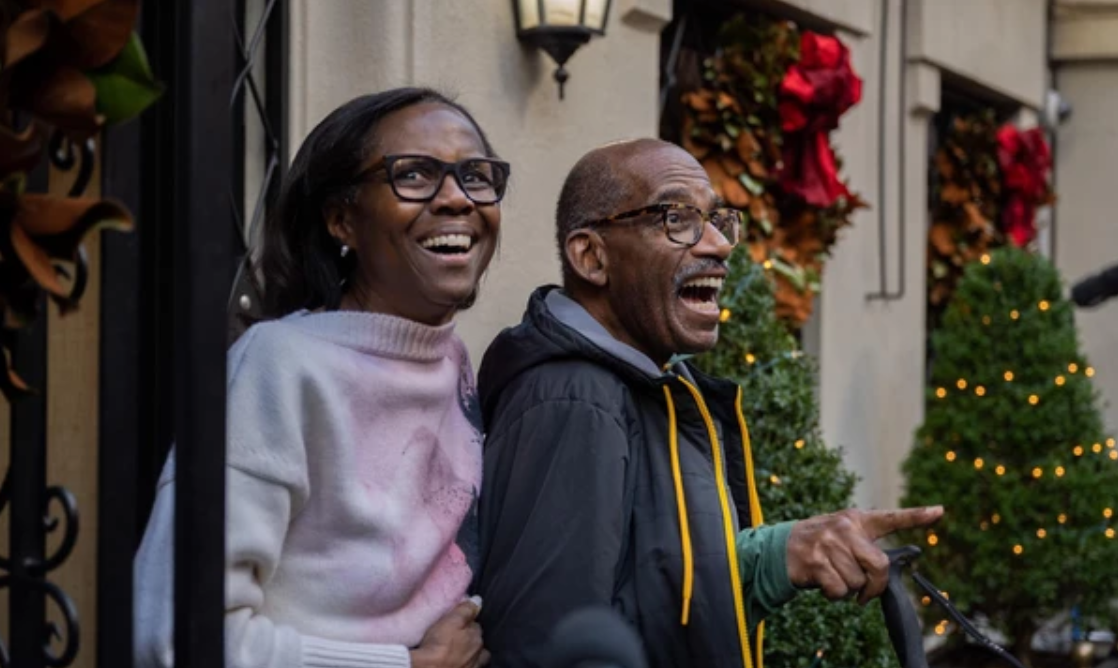 The mob of more than fifty people, including anchors, producers, crew members, and security officials, made their way to Roker’s front door while wearing Santa hats that matched one another.

When Roker opened his door to see the NBC staff singing “Jingle Bells,” he could not help but break out into a huge grin and start laughing. Roker was overcome with emotion by the kind gesture that his coworkers were doing for him.