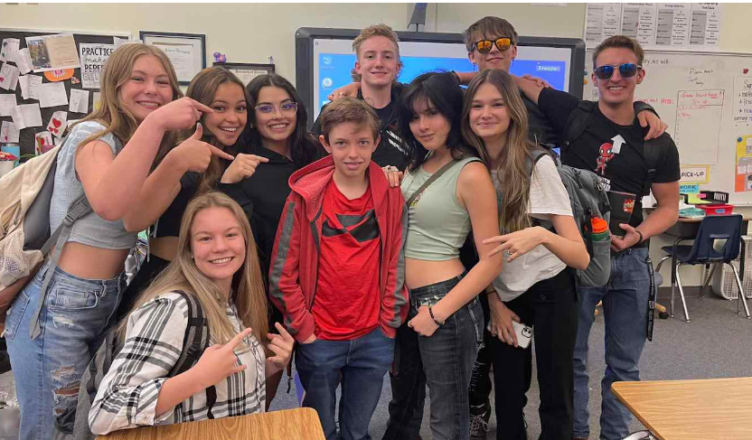 A student in sixth grade at the charter school in Westminster, Colorado, became upset and unhappy with himself when nearly no one signed his class yearbook. A yearbook is a glossy book of images that is sold to celebrate the previous school year.

The pre-teen wrote a letter to himself between the pages of the book since he didn’t gather any notes from classmates other than those from two instructors. The note said, “Hope you meet some more friends. — Brody Ridder.” 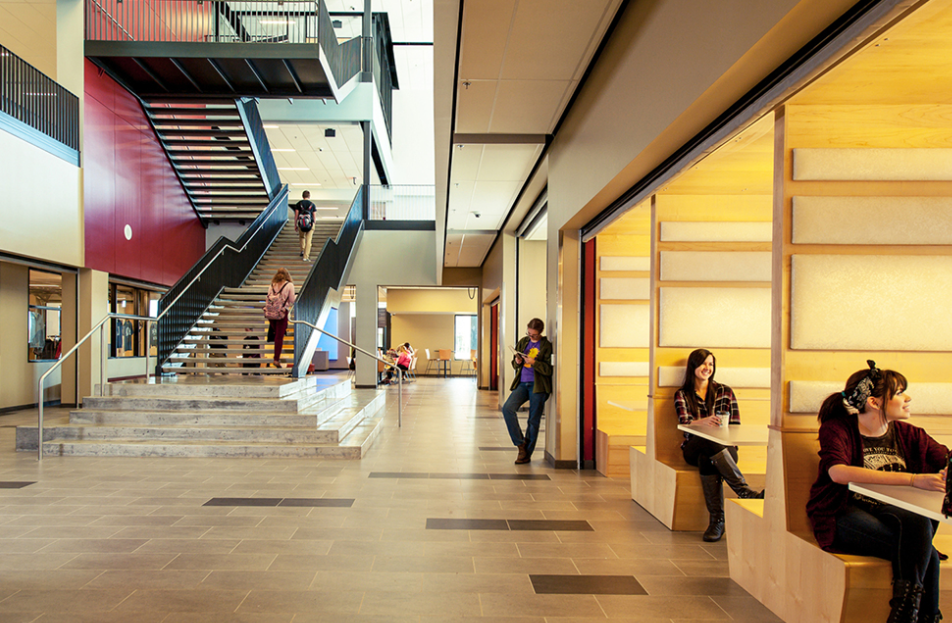 It broke his mother’s heart, and as a result, she shared a picture of his signature on Facebook with a group of other parents who had children attending the school.

She was “overwhelmed with how much love and support” she got from the parents, and some of them showed their kids, which resulted in three students in grade 11 at the nearby high school hatching an idea in their heads. 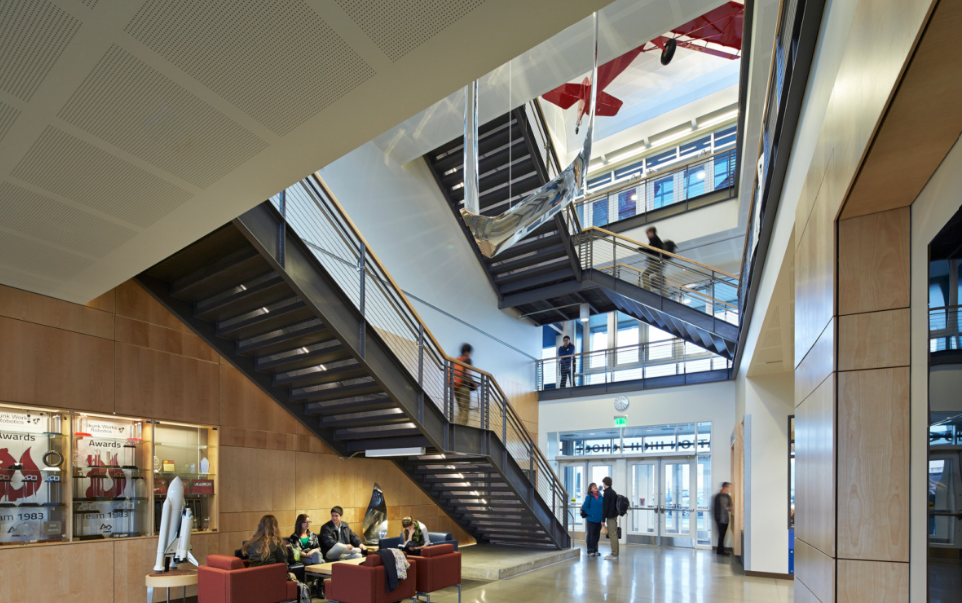 “We all just began preparing that the following day we were going to go sign this kid’s yearbook,” one student said.

They took turns writing in the book, and when they were through, the pages included a total of one hundred entries, some of which were lengthy paragraphs including words of encouragement and wisdom, as well as phone numbers. 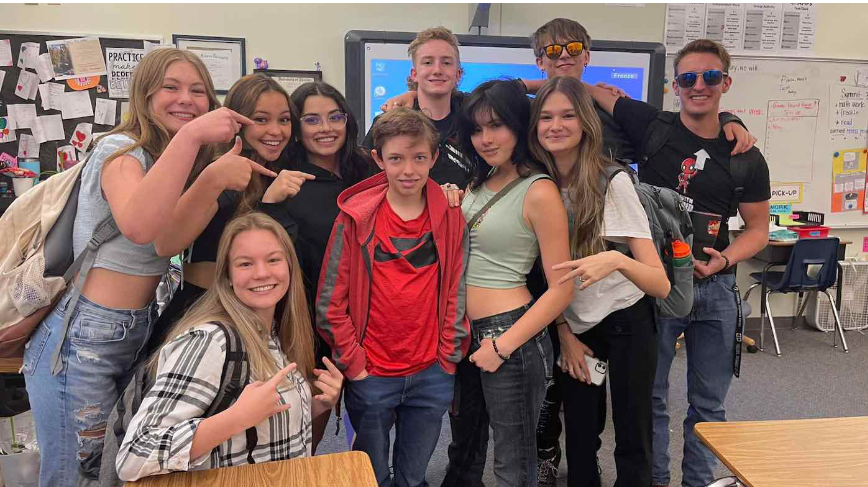 Because of Brody’s now widespread renown, all of the students in his own class began signing the yearbook shortly afterwards.

“It just helped me feel better about myself as a person… Simply put, it boosts my whole sense of well-being,” he said. 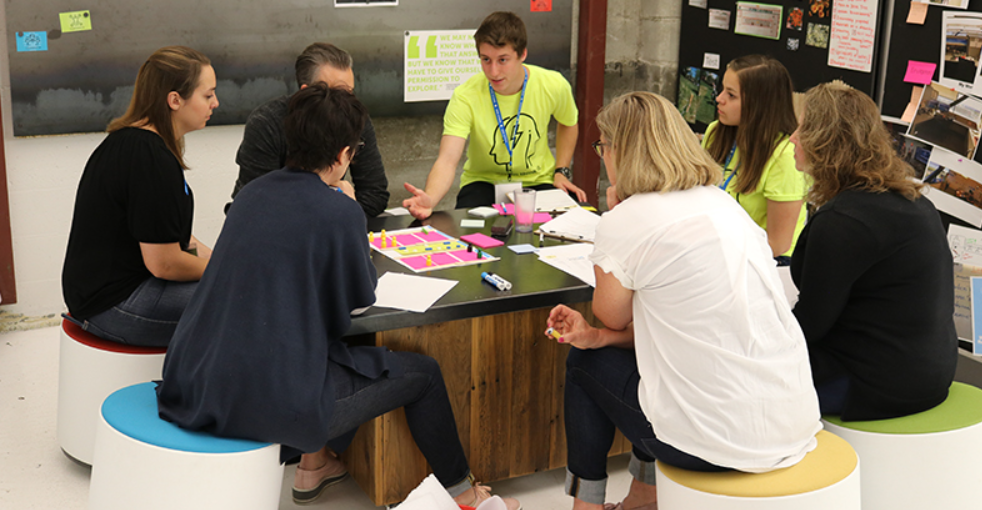 His mother is happy that she was the one to throw the first snowball that started the avalanche, saying that the experience made her feel that there is hope for the school, there is hope for mankind, and there are a lot of decent kids in this world.