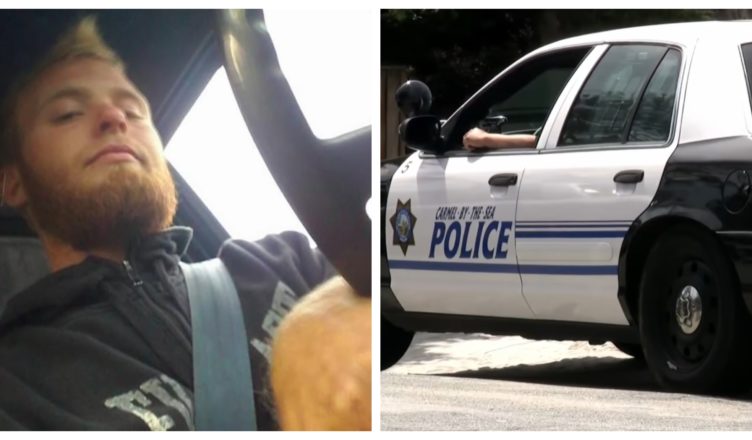 William Jazwinski was reportedly at the wheel when he saw one police vehicle pulling up behind him and flashing its lights at him to stop over.

The seasoned driver was afraid that he may have been going above the speed limit, so, Jazwinski greeted the police with “Good morning officer, was I speeding?” 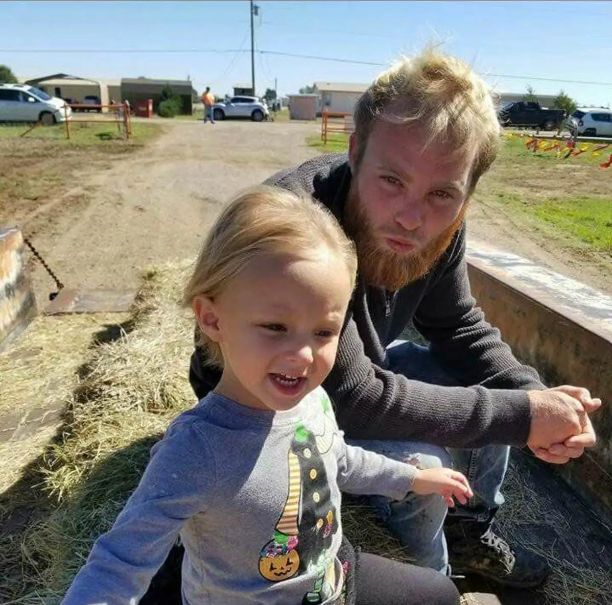 The officer responded that there was no violation of the speed limit, “I wanted to take a moment to express my gratitude for the service you have provided.”

After being moved, Jazwinski expressed his gratitude to the officer as he mentioned that he had spent fifteen months serving in Middle east. 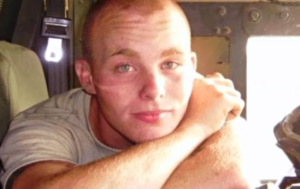 The colonel then revealed that his own son did not return from his service and proceeded to make an odd request of Jazwinski when he noted that Jazwinski had a flag on the dashboard of his vehicle that resembled the one he got after his son passed away. 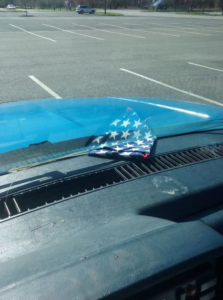 According to Jazwinski, the officer asked if he would mind stepping out to give a hug, saying: “You make me think of my son, that’s why i brought you to a stop. I mistook you for him at first, it’s just i still can’t believe it.”

Without any hesitation, Jazwinski got out of his vehicle and gave the cop a hug before driving away.