Laura Hoover is a grandma from Oregon who, like to the majority of other grandparents, has the utmost affection for her grandkids, so, it was not only upsetting to her but also angering when she observed that her grandson was being disciplined unjustly at his primary school.

She went to Facebook to share the photographs she had taken, along with the specifics of the experience that had reduced her to tears. 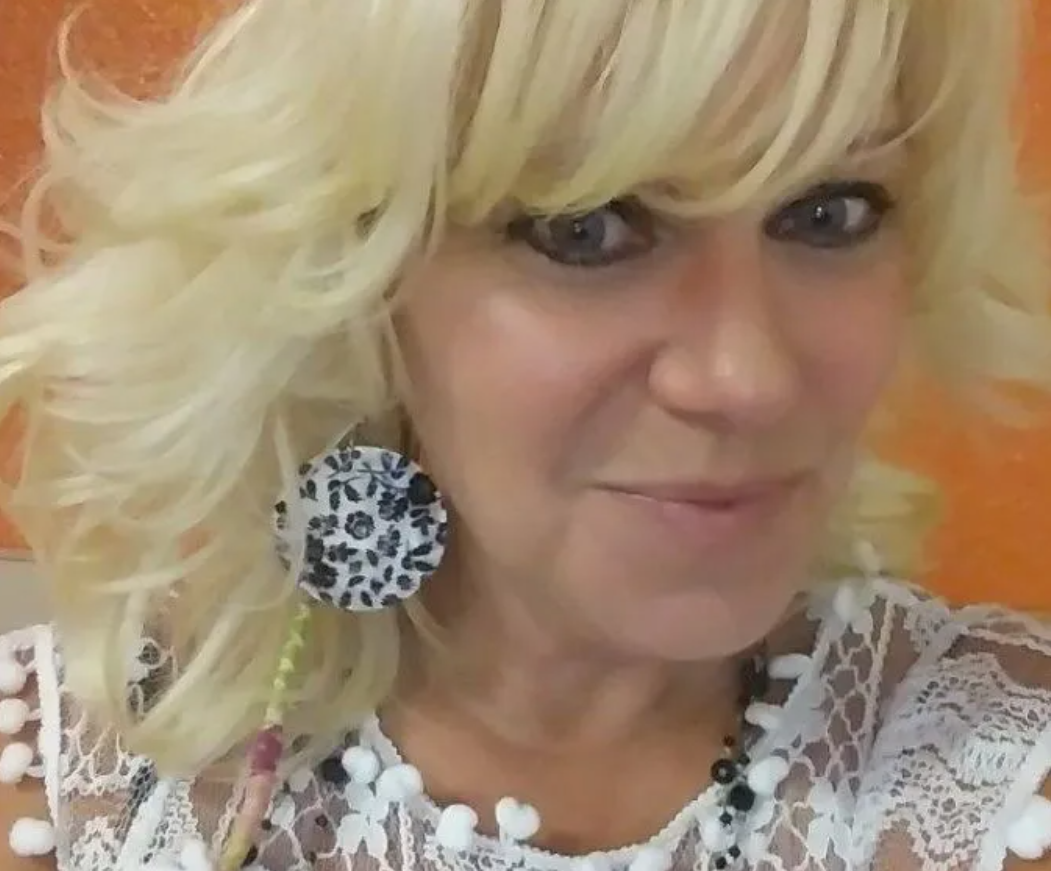 The little child who was just in first grade was made to eat by himself while being encircled by an unfriendly barrier, as is evident from the photographs taken by Hoover.

Laura Hoover said in her social media post that there are instances when her son arrives at school a couple of minutes later than expected. “Yesterday, he was one minute late, and his mama found that they do this as a kind of punishment for him!” 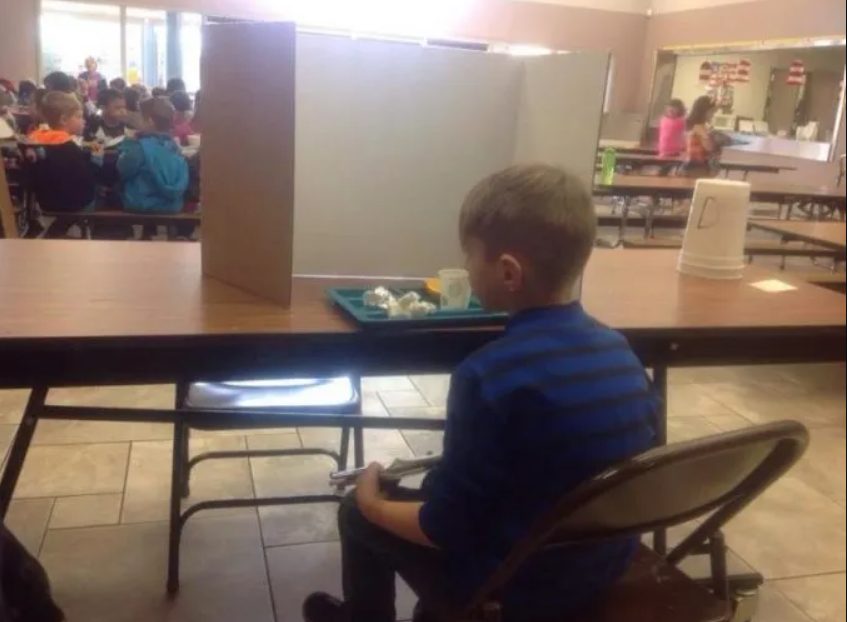 After publishing her description of what occurred, it grabbed the attention of tens of thousands of people within less than 24 hours. “They have done this to him 6 times for something that is beyond of this kid’s control!” the outraged grandma said as she detailed the situation.

“They make fun of him in front of other pupils in the class! This is the responsibility of the school principal; when his mother went to check on him, she found him sobbing and brought him home for the day.” 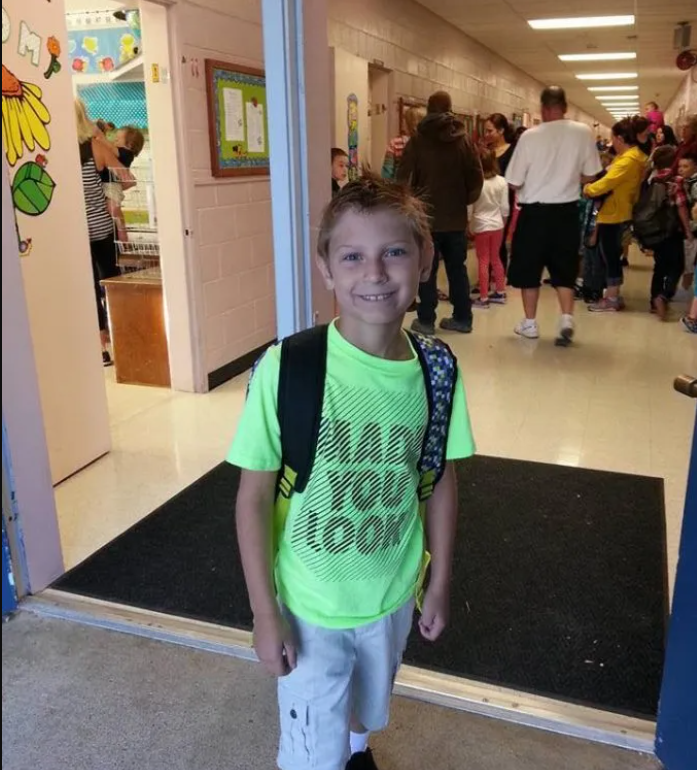 After that, Laura Hoover urged those individuals who shared her outrage to “help me flood this woman principal with calls telling her how improper this is,” and it was successful.

After photographs of the child’s punishment went viral on Facebook, the administration at Lincoln Elementary School in Grants Pass, Oregon, where the event took place, decided to amend the school’s tardiness policy. 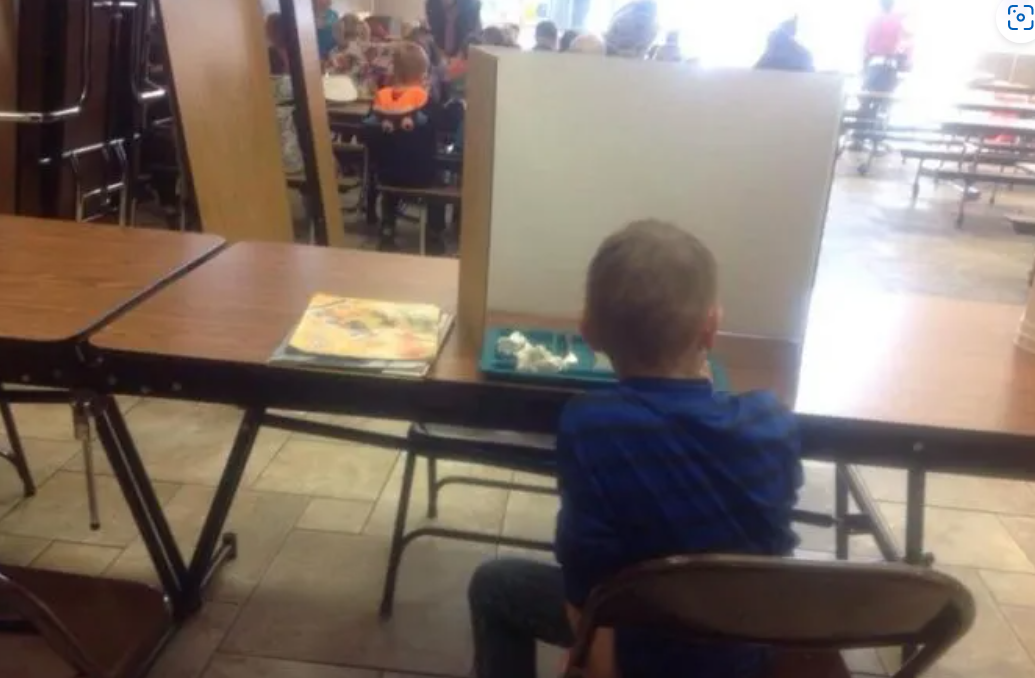 As a follow-up to the event, Hoover said that the cardboard divider would no longer be utilized for any form of restraint and that it would be discarded.

In addition to the policy getting changed, Hunter, his mother, and his grandmother received an outpouring of support from the outraged online community. 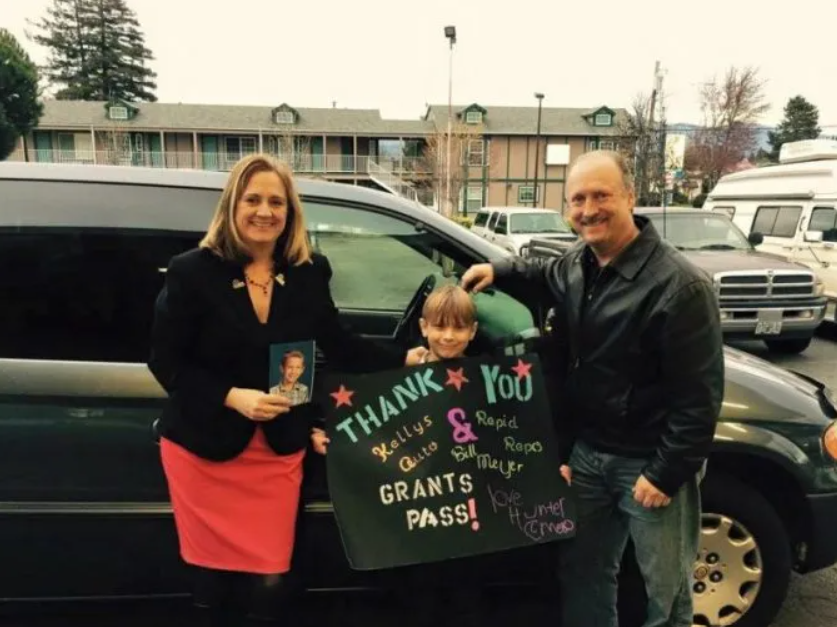 Hunter also began attending a new school not long after the event took place, and it looks that he was over the moon about it.