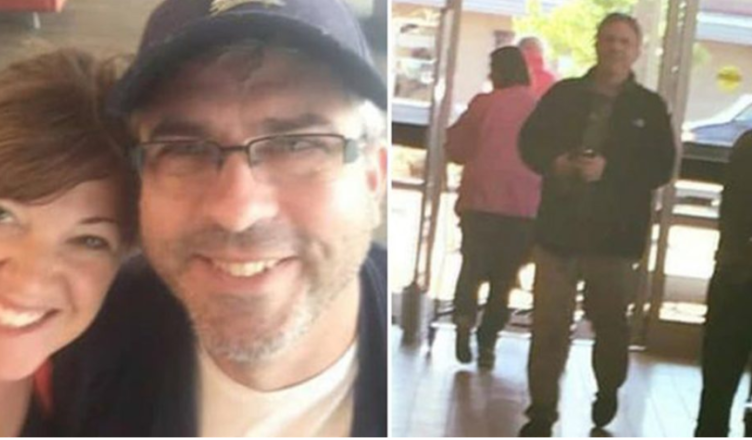 The moment this woman got herself into a bit of a jam at ALDI one day, her “hero in shining armor” was the one who stepped in to get her out of it (after a phone call). And this is the information that she would want to impart to people who are seeking for that one unique person.

Amy Betters-Midtvedt, a writer for the blog Hiding in the Closet with Coffee, went grocery shopping at ALDI not too long ago but, to her embarrassment, she forgot to take her handbag with her to the register. 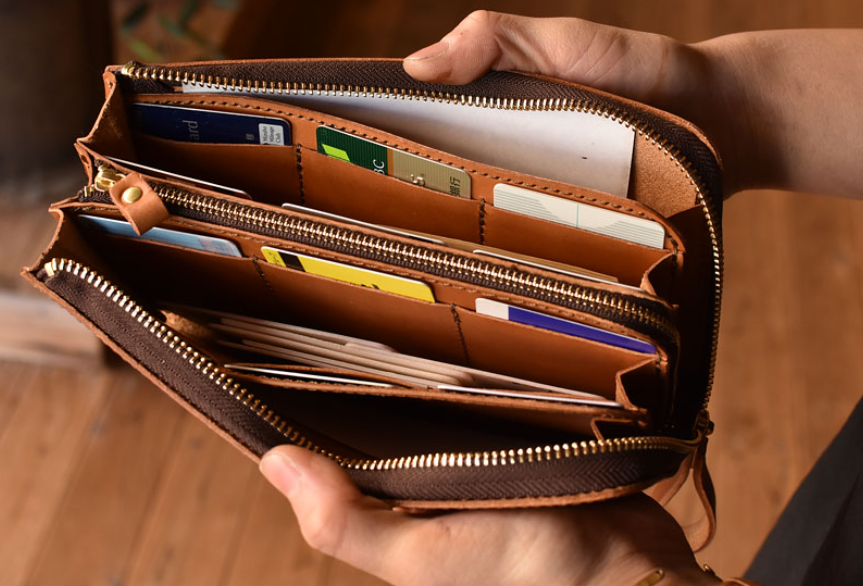 She immediately reached out to her husband, Todd, for help, and he immediately stopped everything he was doing at work to get there.

Amy shared a picture of her husband arriving at the grocery store and penned the following: “I’m not sure whether you can tell, but he’s smiling at me. It’s true; he had to cut his shift short, but he’s still in a good mood. 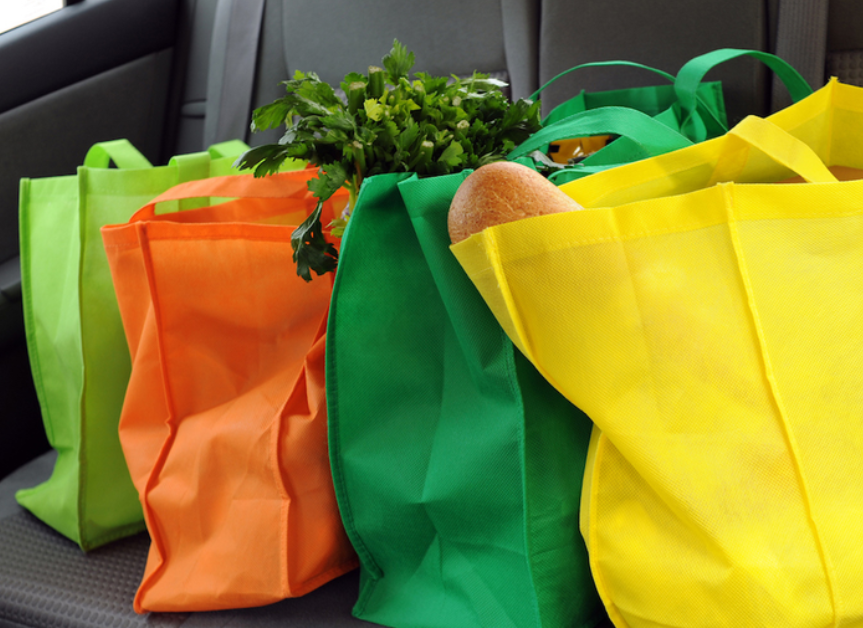 The only words of correction that he offered were, “You’re not meant to go food shopping; I said I’d go this week.”

She remarked, “This is what your chivalrous knight in shining armor seems to look like when you are in your 40s.” She went on to explain what love is like between elderly people and how wonderful it is in this context. 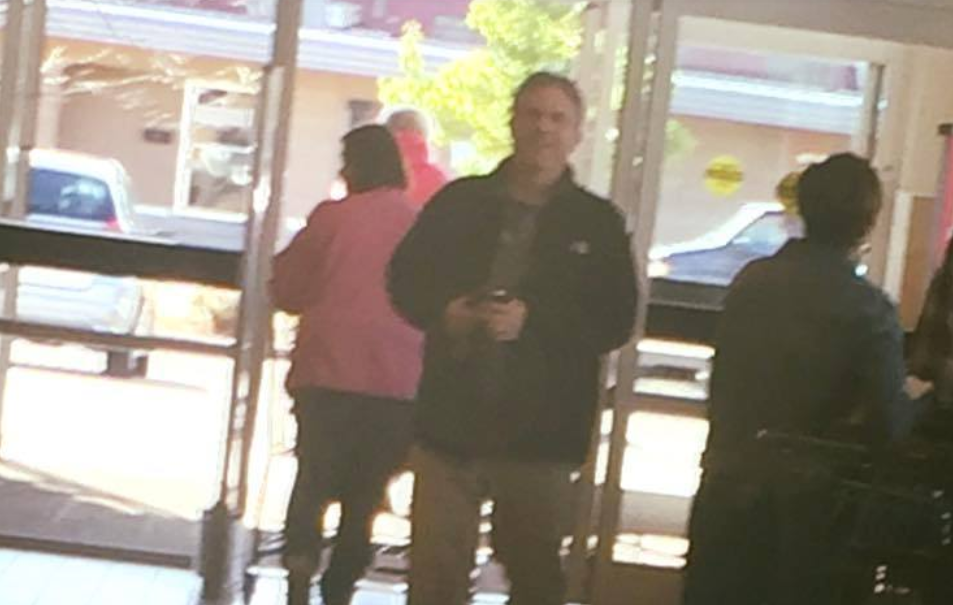 She said in her journal, “Love also looks like me walking downstairs every morning to find a full pot of coffee because coffee is love.”

In addition to that, she gave her opinion to younger women on the characteristics that should be important to them in a potential life partner. 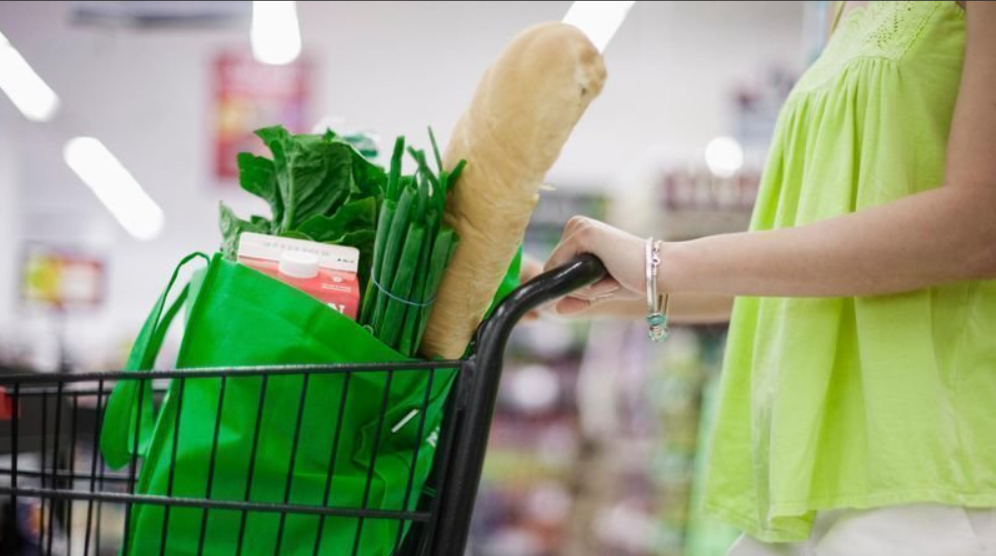 “Do not be fooled by big, showy promposals and giant cards with candy bars glued to them with some cute saying or by a boy asking you to homecoming whose name is spelled out in pepperoni.”

“That isn’t the stuff that lasts, and let’s be honest. Be on the lookout for how he treats you when Instagram isn’t watching. That is where you’ll find the signs.