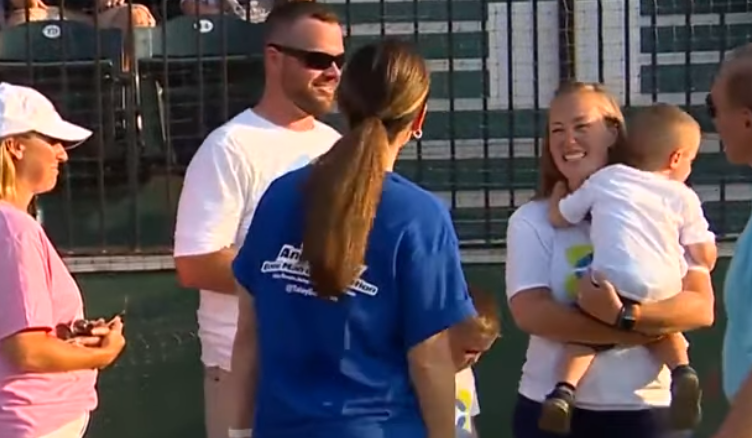 Patients suffering from leukemia and lymphoma all over the globe are forced to go without a bone marrow transplant due to the difficulty of finding a suitable donor.

Be The Match is a charitable organization that works to improve patient outcomes by facilitating connections between them and potential organ donors.

Once they have identified a patient who is a match for the application, they will be able to go through with the donation, which will ultimately aid in the survival of a person who is facing cancer.

In addition to this, they participate in fundraising events and take monetary contributions. In exchange, they provide comprehensive assistance to the patients and the relatives of those patients.

Jacob Parry was just 14 months old when he received the diagnosis that he had leukemia.

Because the disease has aggressively entered not just the boy’s blood and bone marrow but also his skin, the medical staff at Riley Hospital for Children recommended that the youngster have a blood stem cell transplant in order to treat his malignancy.

A few years ago, when little Jacob was having trouble in the hospital, Rachel Buck was a senior in college at the University of Haven, getting ready to go on to the next phase of her life.

She signed up for the Be The Match Registry on the day that her school had a “Get in the Game” recruiting event, which was a fateful day in retrospect. Rachel, who also had a family member battling cancer, did not have any second thoughts about becoming a member because of this.

Rachel reported that “one of the statistics that was mentioned that really stuck with me was was that only about 30 percent of patients can find a match within their family, leaving the other 70 percent to rely on the registry – basically strangers.

That really struck me because I couldn’t image having a family member in need like that and not being able to assist them.” A couple of years later, Rachel got a phone call informing her that she was a match for a leukemia kid who was just one year old.

Almost immediately, she gave her consent to become Jacob’s donor. “The fact that he was only 14 months old at the time really hit home for me since I have two nieces who are around the same age as he is.”

Rachel courageously had the bone marrow transplant only a few days before her birthday. 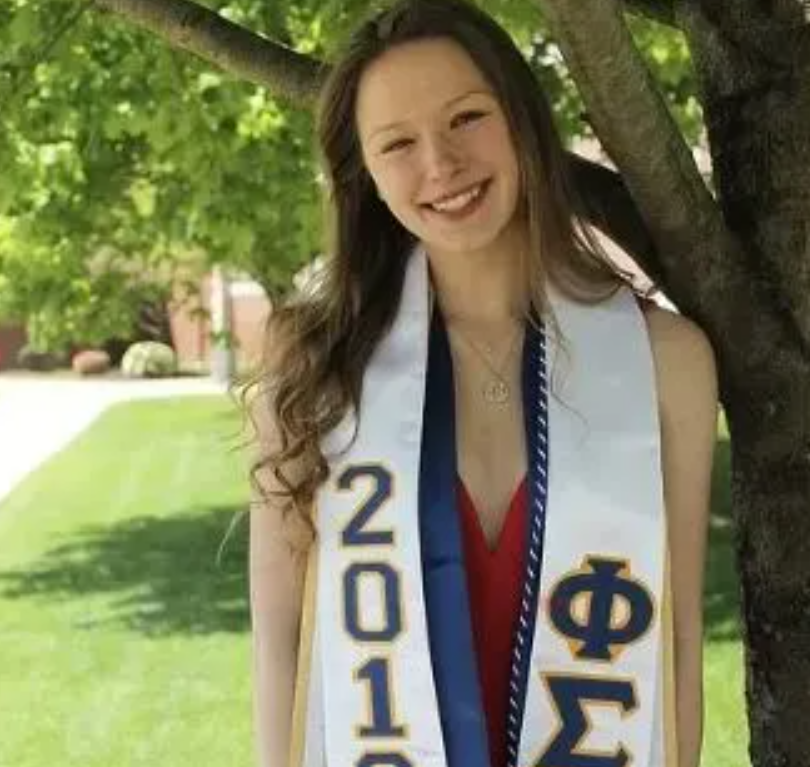 The procedure, which lasted just about an hour and a half, was rather quick. Rachel was certain that despite the fact that the whole experience was nerve-wracking, she would do it all over again in an instant.

Rachel did not eventually get to meet Jacob and his family until two years after the operation. 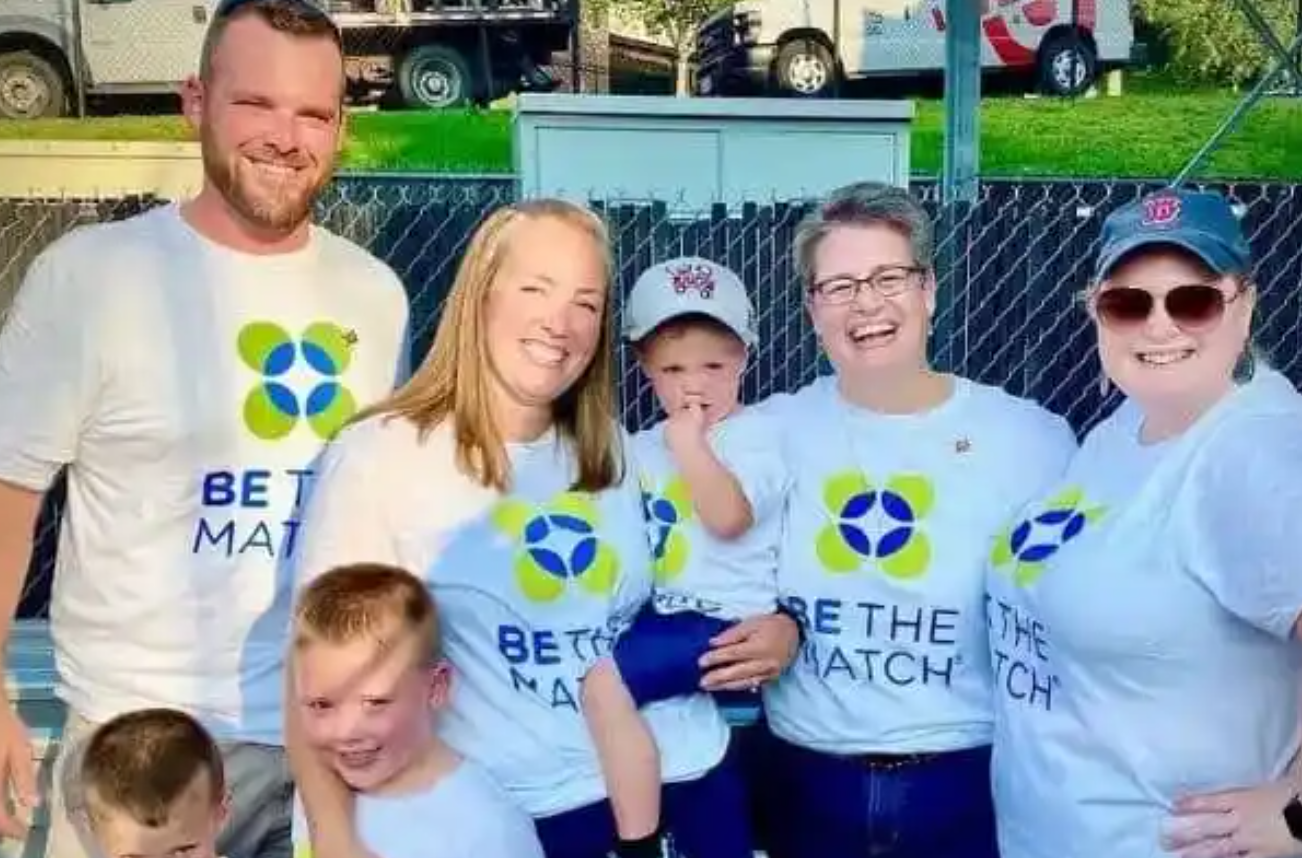 They wanted to arrange a meeting between her and Jacob, the person who benefited from her donation, since the Bravehearts baseball team was holding events every week to encourage additional people to become contributors.

Rachel was taken aback by how enthusiastic and pleased Jacob was to finally meet her. She struck up a conversation with Jacob and his family right away. 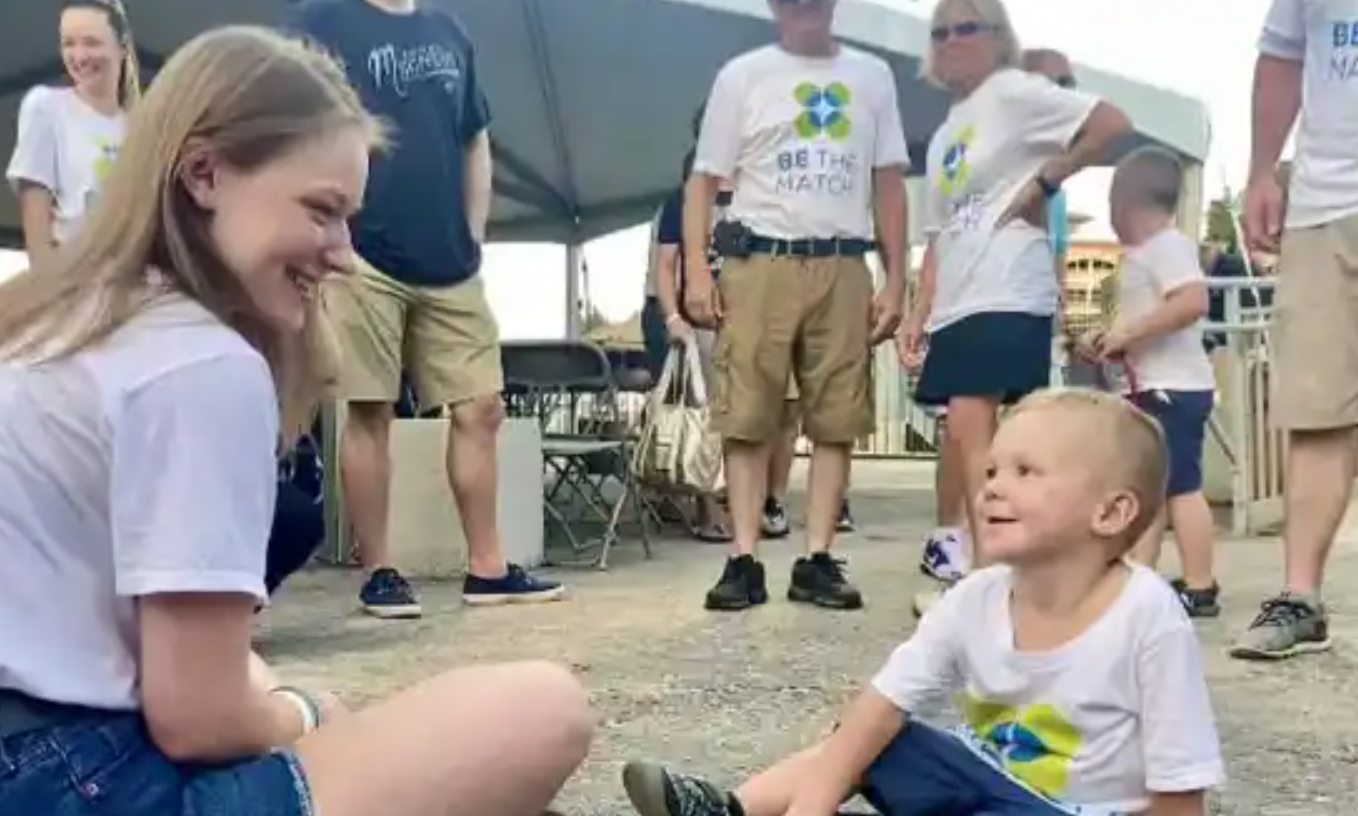 In point of fact, her family and Jacob’s family got together the next weekend and spent the time together.

Rachel said how thankful she was because she felt as if she had acquired a whole family via their relationship. 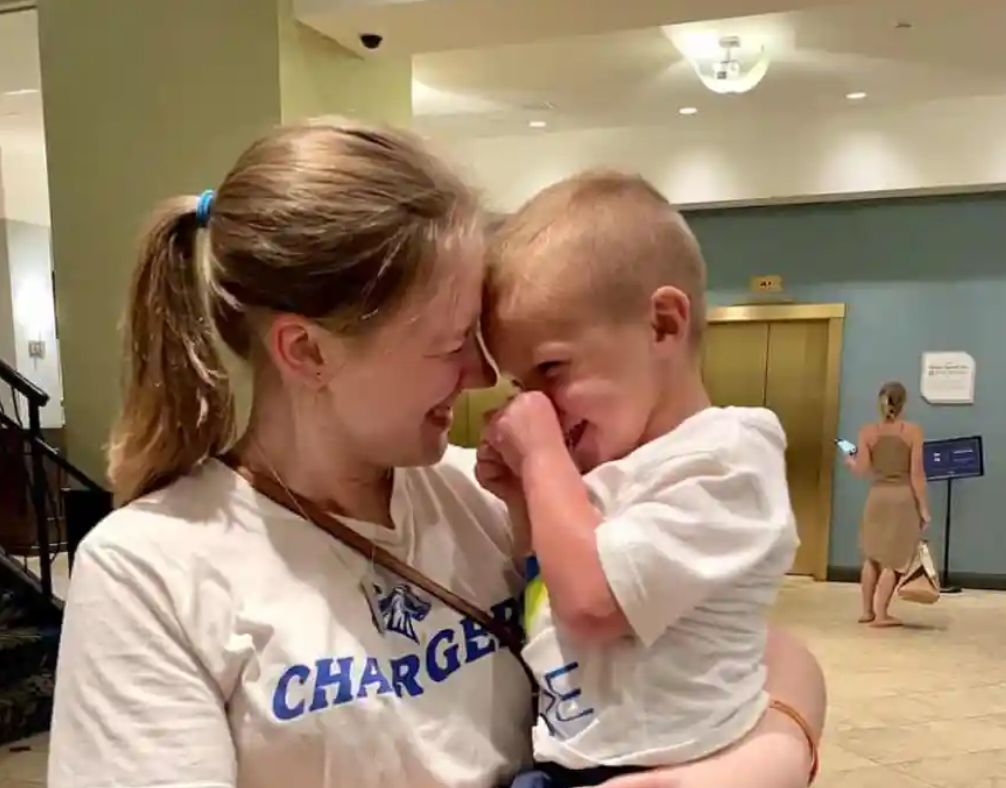 The valiant efforts that Rachel put forth were not lost on anybody and were not overlooked. A great number of individuals who saw their donor-recipient encounter considered her to be a young hero and found their story to be incredibly motivating.