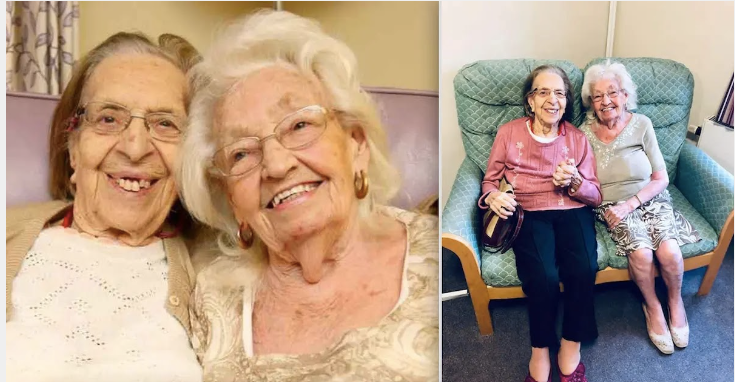 Two closest friends in England have shared stories of their lasting relationship, which started when they were 11 years old and continued until they were 89 years old and took them from the same school to the same nursing home.

The 78th anniversary of Kathleen Saville and Olive Woodward’s friendship was recently honored, and these two women look forward to many more years of companionship together. Not only did they attend the same school, but also spent their whole lives in the same town and married people who worked in the coal industry. 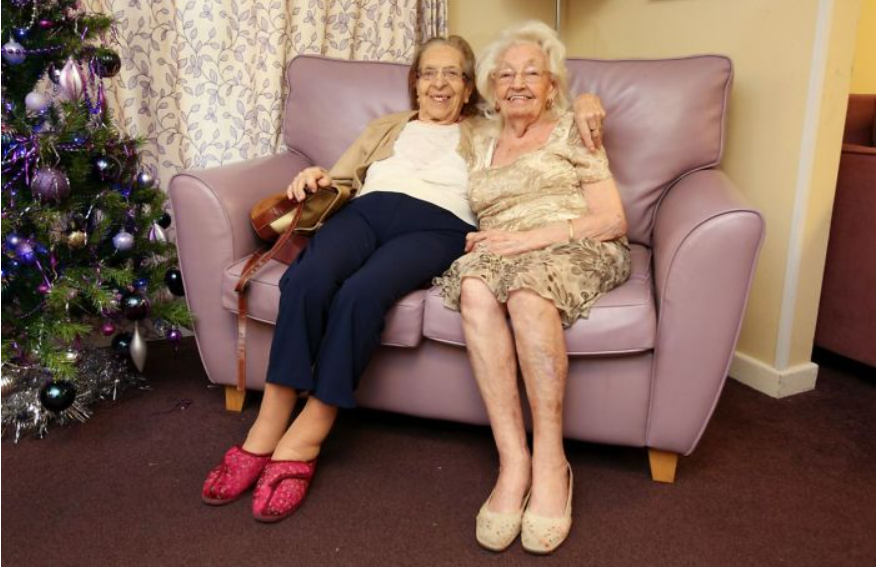 “If I’m having a bad day or am having problems, all I have to do is go visit Kathleen, and we’ll end up laughing together.” The two individuals credited their relationship to their ability to avoid conflict and tolerate having different points of view.

Kathleen says:  “When we first met, we had no doubt that we would be close friends throughout our lives. She is really important to me.” 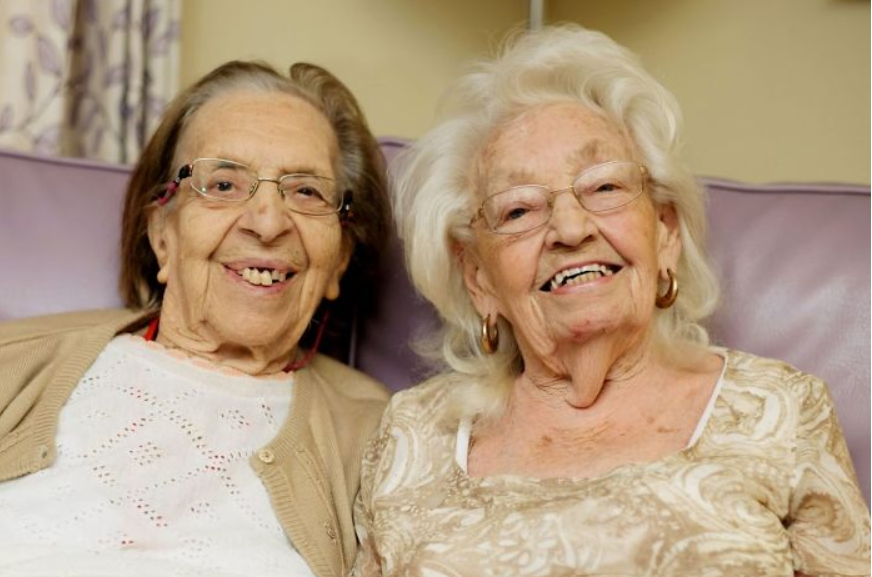 The two are being referred to as the “powerhouse pair” by the employees of the nursing home since they are claimed to provide a lot of joy to the residents of the facility.

People who are maybe lonely or who are in need of companionship were given the following piece of advice by the pair: “Get out of the house and pay a visit to your buddy. You shouldn’t sit around and wait for people to come visit you all the time. 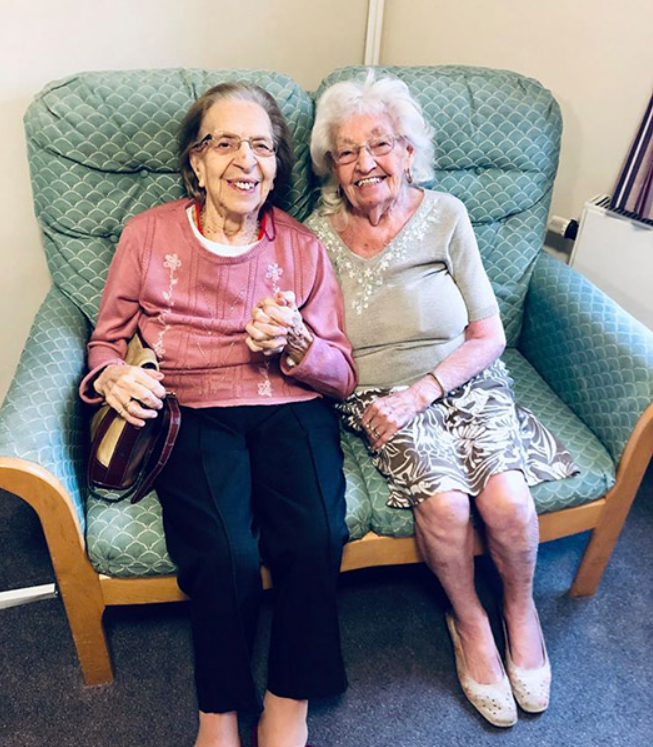 And as the dynamic team that runs the care facility in Berry Hill Park put it so eloquently: “It takes two to dance.””