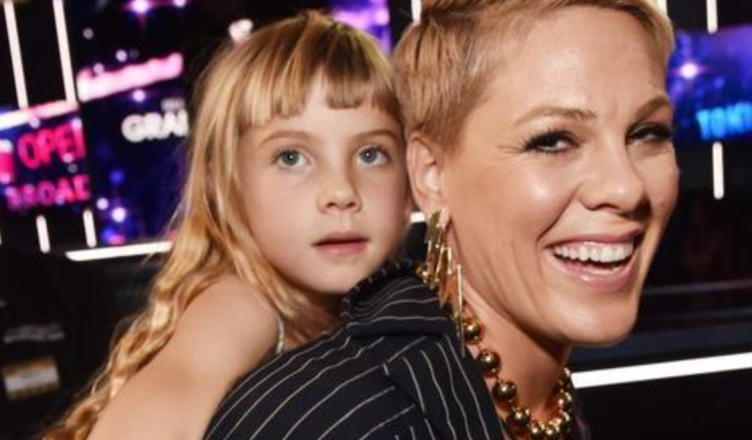 P!nk has solidified her position as one of the most prominent figures in the music industry during the course of her career.

P!nk has switched her attention to something that is far more immediate to her, namely her own family, she is devoting some of her time and energy to passing on her skills to her very own daughter, who looks to have taken after her mother in the voice department.

Willow Hart, who is P!nk’s daughter, has astounded everyone over the course of the last several years with how talented a vocalist she was. 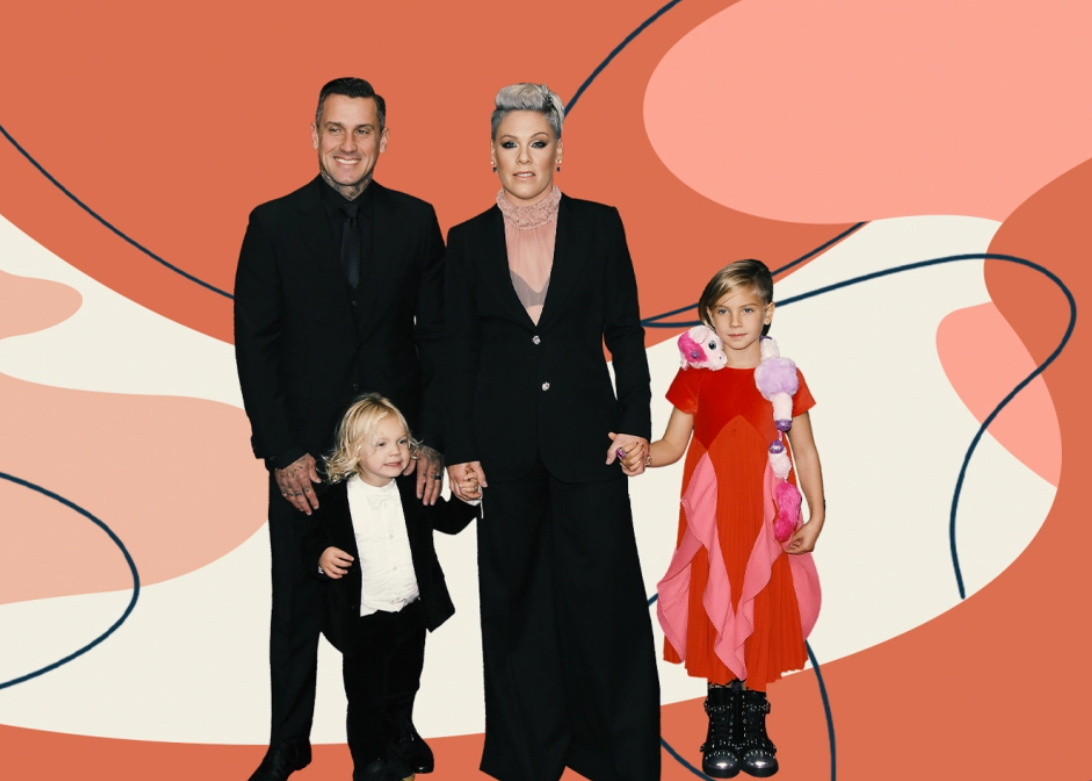 Very recently, P!nk shared on Instagram how pleased she was of her oldest kid when she sang an Olivia Rodrigo song at her own school ceremony and stunned everyone with her amazing voice.

P!nk has said that she is overjoyed by her daughter Willow’s choice to pursue a career in music. At the premiere of “The Disney Holiday Singalong” in the year 2020, Willow took the stage with her famous mother to deliver an unforgettable performance.

Willow really blew everyone away with her incredible singing ability when she and her partner sang a cover of Nat King Cole’s “The Christmas Song.” 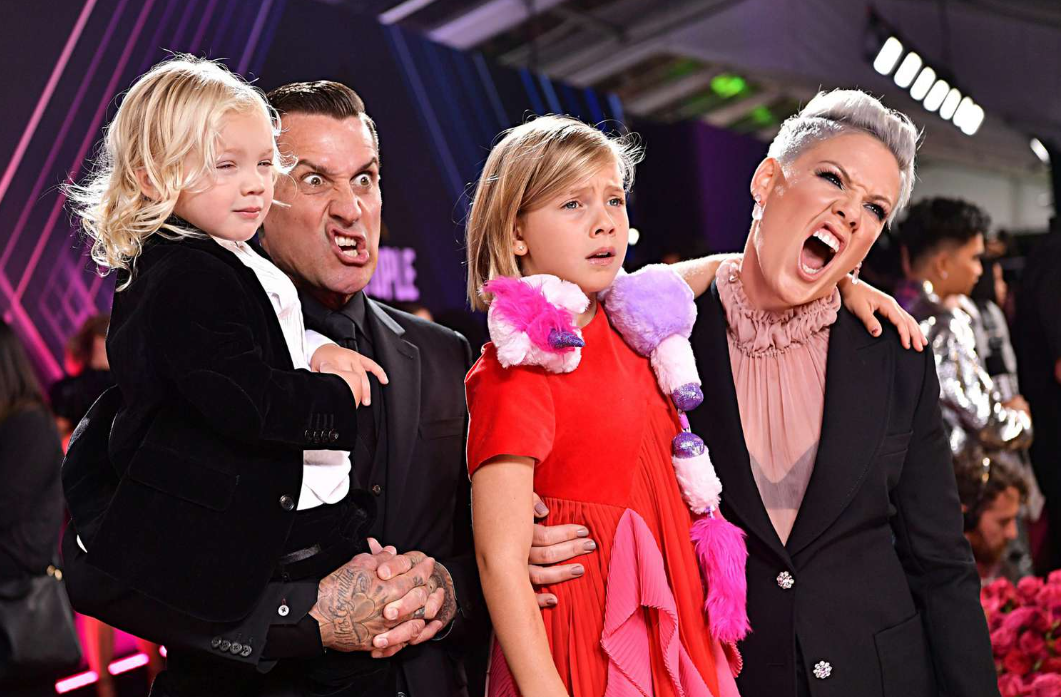 The year 2021 was a significant turning point in Willow’s singing career when, with her mother, she recorded a rendition of “Cover Me in Sunshine,” which was the duo’s first collaboration.

After making its premiere on the video-sharing social media site TikTok, the song was eventually made available to the general public via RCA Records. P!nk said on Instagram that she and her bandmates had written a song called “Cover Me in Sunshine” and had recorded it at their house because it made them feel joyful. 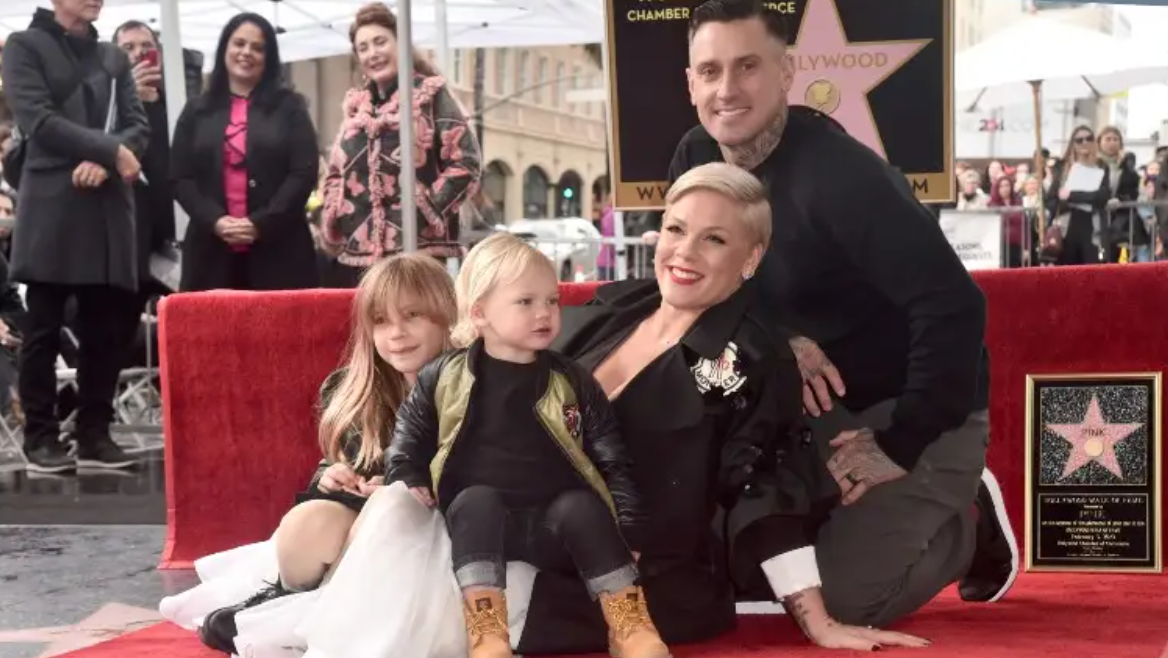 “And so, we’re going to put it out, for no other reason than that we hope the music makes people happy, that is the only reason why.”

The duet did not break any records, but it did please critics around the globe, who praised the single for how cheerful and charming it was. 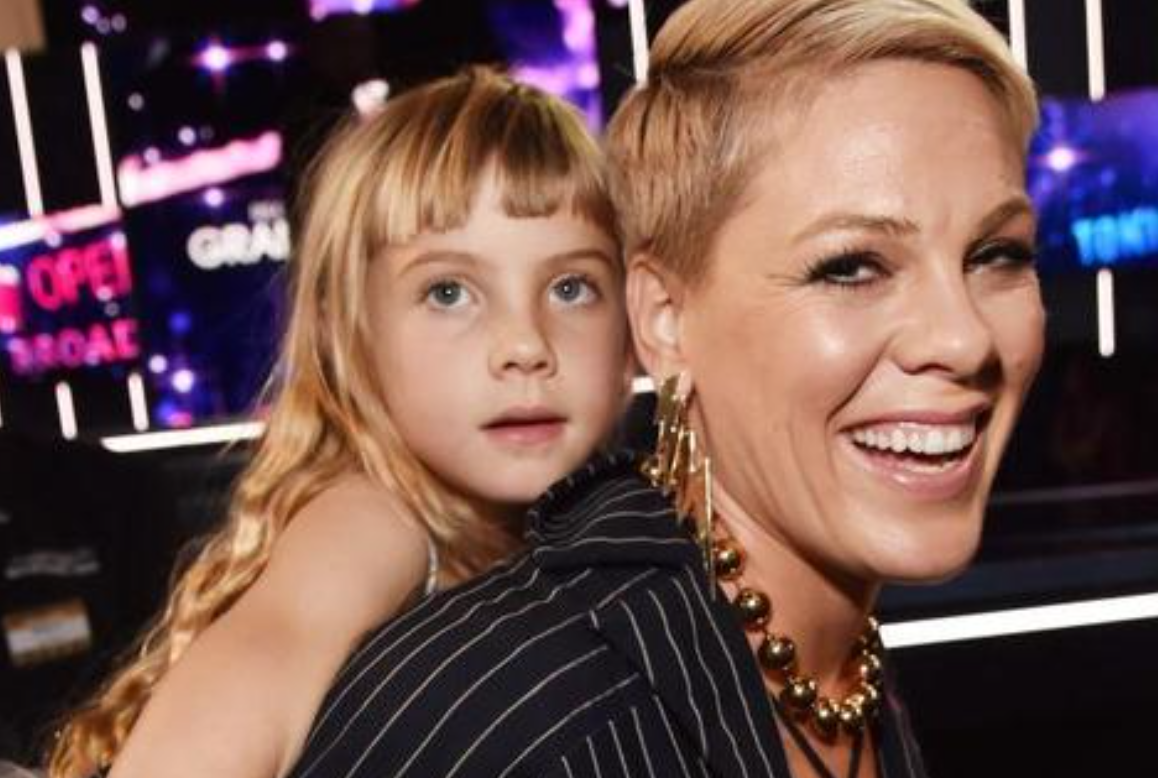 Willow, who is now 11 years old and took the stage to sing at her school recital not too long ago, appears to have stunned everyone away with how she potentially have the makings of a child star. 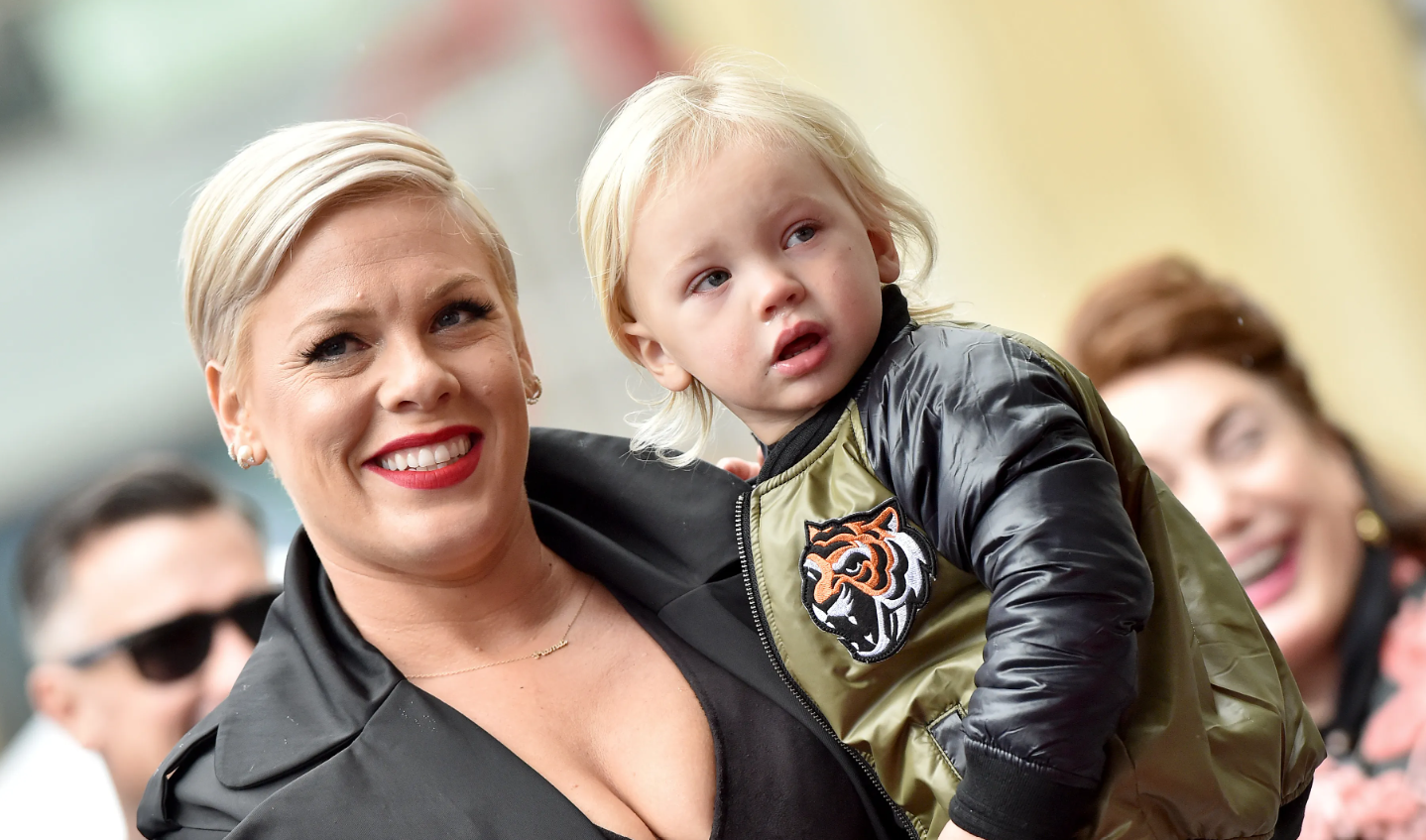 P!nk released a video of her daughter Willow performing Rodrigo’s famous song “The Rose Song” from the second season of “High School Musical: The Musical: The Series” in a post on her Instagram account.