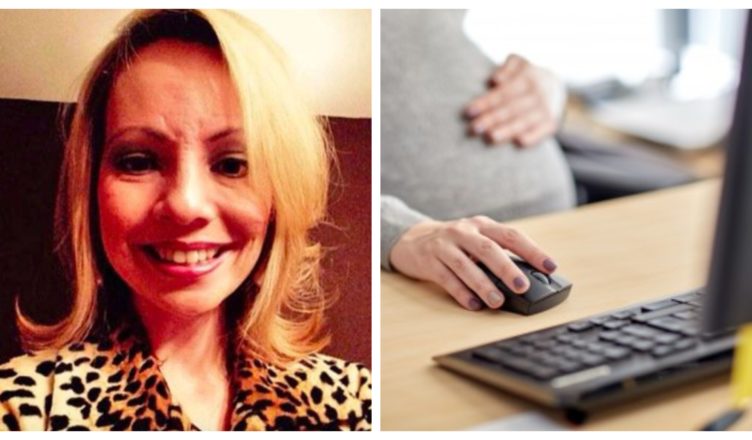 People have been known to fabricate lies in order to avoid going to work.

However, a Georgia lady went a step further when she pretended to be pregnant in order to get seven weeks of paid time off from her employer. Not only that, but it wasn’t the first time she’d made up a story about giving birth.

She is now being prosecuted on three charges of making false statements and one count of committing identity fraud. 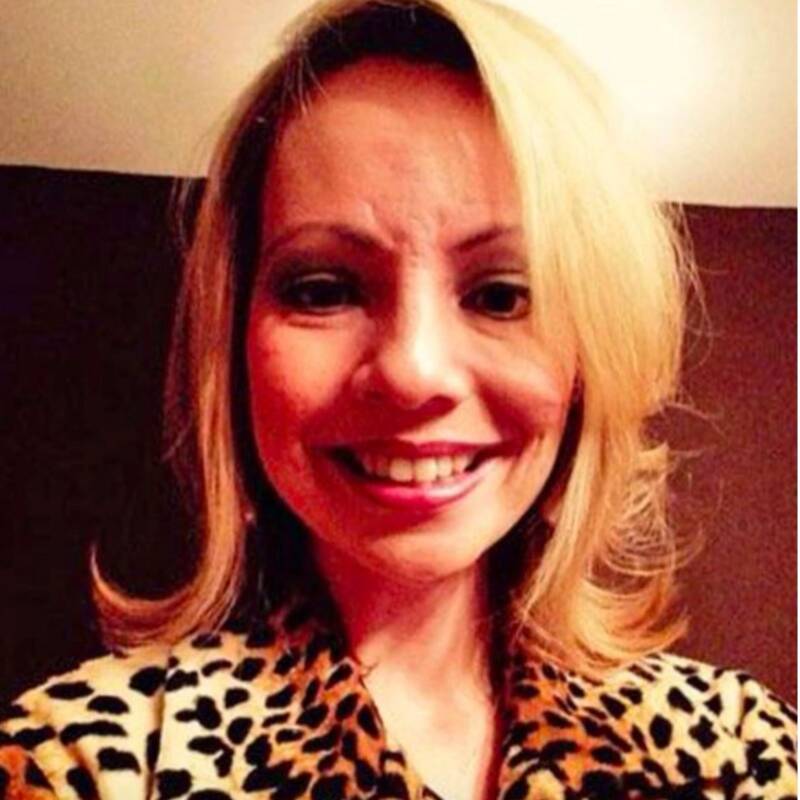 As detailed in a press release issued by the Georgia Office of the Inspector General (OIG), the woman (43), while employed as the director of external relations at a Rehabilitation Agency (GVRA), fabricated intricate falsehoods about her “pregnancy”. She told the agency about her pregnancy in late 2020 and said that she planned to give birth in May 2021

Her coworkers, on the other hand, immediately became skeptical. Despite the fact that the woman was sporting a “baby bump,” one of her coworkers realized that something wasn’t quite right with her.

A coworker saw the bottom section of “pregnant” woman stomach ‘pull away’ from her body in March 2021 and suspected her of wearing a fake pregnant tummy. 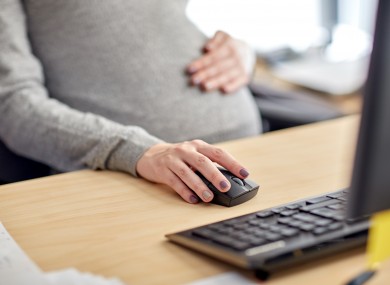 Pretending “pregnant”, she also reportedly emailed images of her new kid to several of agency personnel; however, the photographs appeared to be inconsistent and represented different youngsters.

The woman’s coworkers, in fact, are credited with detecting her deception.

It wasn’t until recently that the Agency staff, particularly in human resources, noticed strange things and luckily they didn’t dismiss it as a misunderstanding. They came to the realization that this was something much more serious. 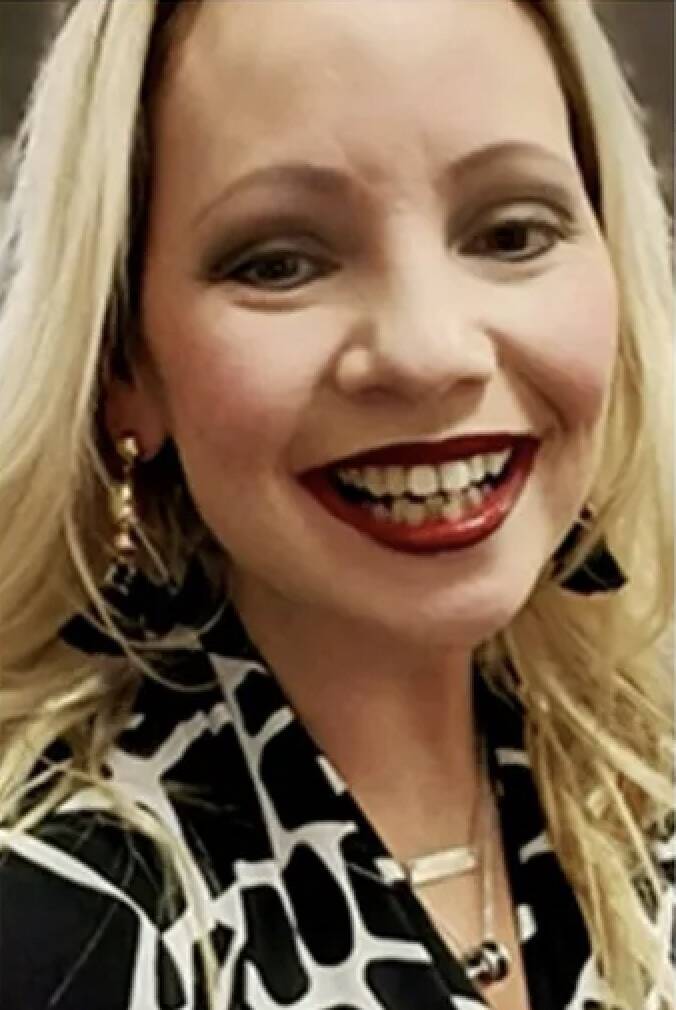 Investigators questioned the woman about her children in October 2021.

She seemed driven by paid time off. On May 1, 2021, a guy  contacted her agency leaders claiming to be the child’s dad and stated that her doctor “ordered six weeks of rest after the birth.”

Due to this, her bosses granted her seven weeks of paid vacation.

But that person was entirely the woman’s creation, as investigators  couldn’t discover any indication he existed, for that she was charged with identity fraud.

When the Inspectors reviewed her birth certificates, they discovered “no evidence that she had ever delivered a child.”