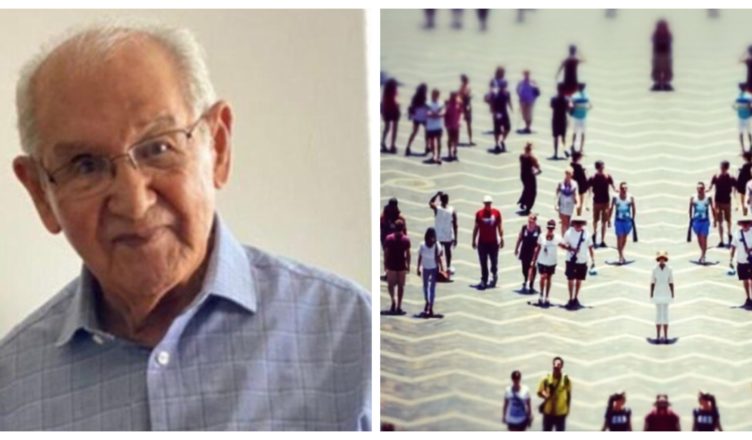 Lucio “Chiquito” Caicedo, a Medellin native, graduated from the National University of Colombia with a bachelor’s degree in civil engineering. He went on to get a master’s degree in Science and Technology from Manchester University in England seven decades later.

Caicedo has been working on his PhD thesis for the last thirty years. However, in order to complete his thesis, he needed to answer a difficult math issue, which he was  able to achieve this past year. 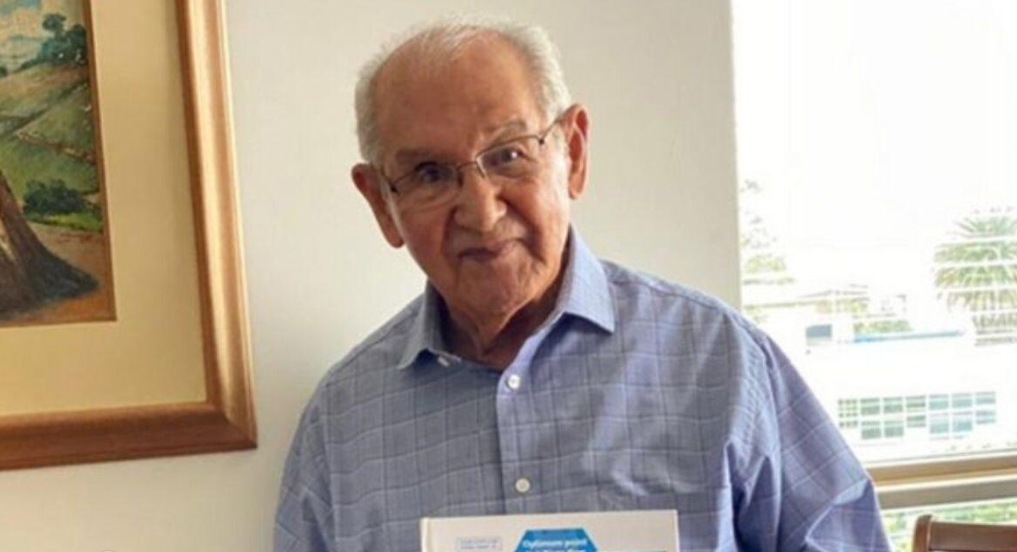 “My PhD research is focused on estimating the greatest quantity of water that may be extracted from a river for electricity and other uses in a sustainable manner,” Caicedo said. The mystery dates back over 200 years, but Caicedo claims to have solved it.

He will get his doctoral title after his dissertation is accepted.

Caicedo is the father of six children and is the grandfather of twelve grandkids and six great-grandchildren and states that “family has been my greatest success.” 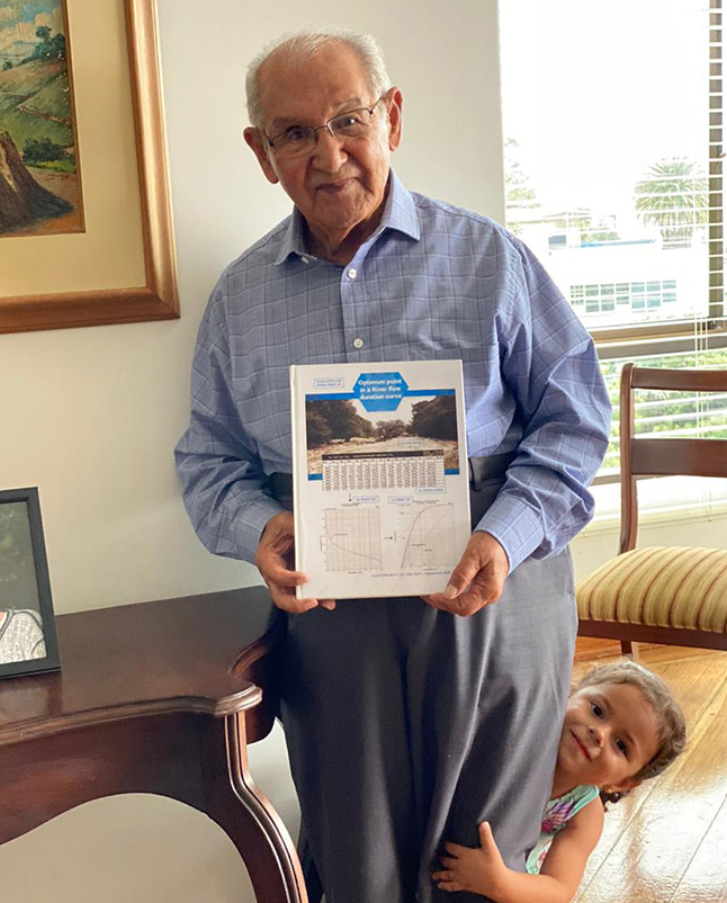 “I wrote to the University of Manchester, wondering whether I could apply for a PhD despite having graduated 73 years ago.” ‘Yes, sir, you may apply for a PhD,’ they said, Caicedo clarified.

“So I concluded the relevant research last month, delivered it, and now the process of assessing the document starts with the jury’s appointment.” 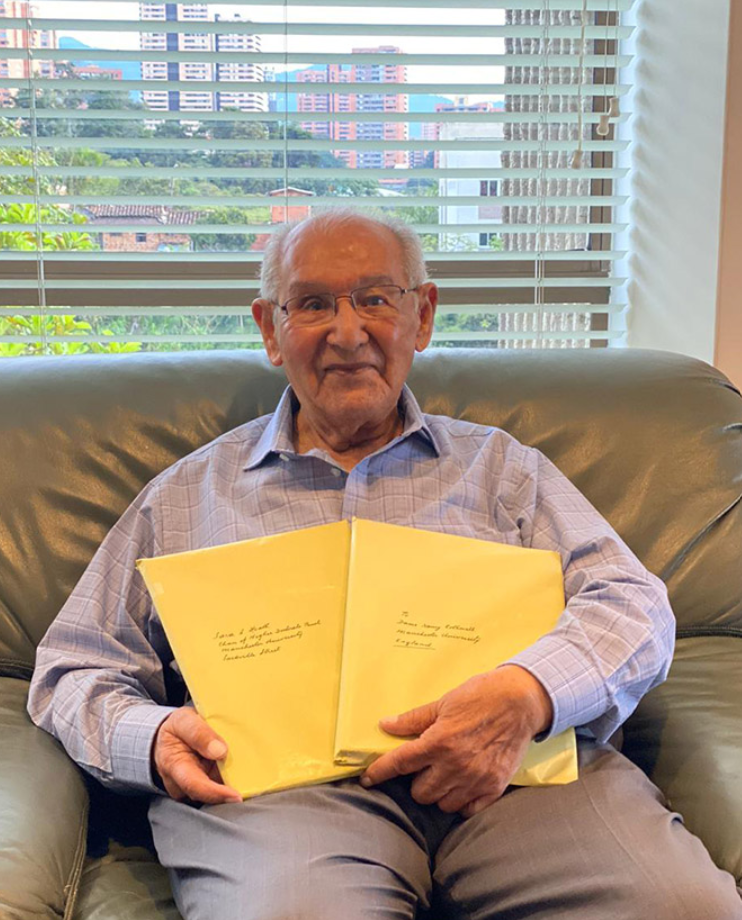 When questioned why he applied for a PhD thesis in Manchester, he stated that he made the choice because he had become “quite fond of international universities” during his prior stay in the city.

Since the news of Caicedo’s success became known, social media users have been congratulating him.