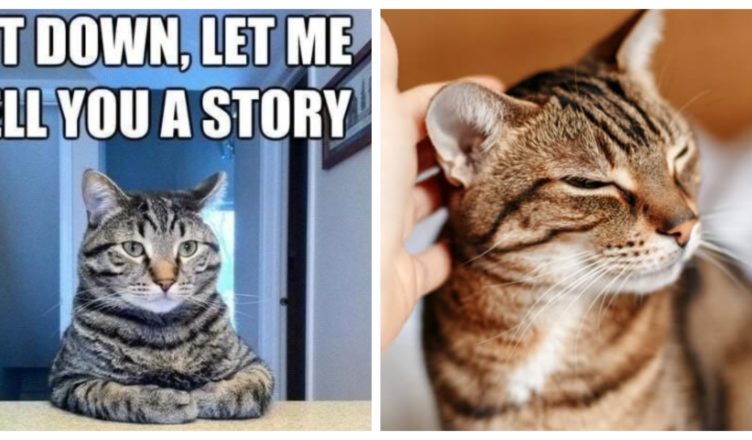 Professor John Bradshaw, of the University of Bristol, is a cat-behavior specialist, as well as author of the newly released book Cat Sense.

After spending many years monitoring pet cats, he has come to an unusual conclusion: cats do not really comprehend humans in the same way that dogs do. 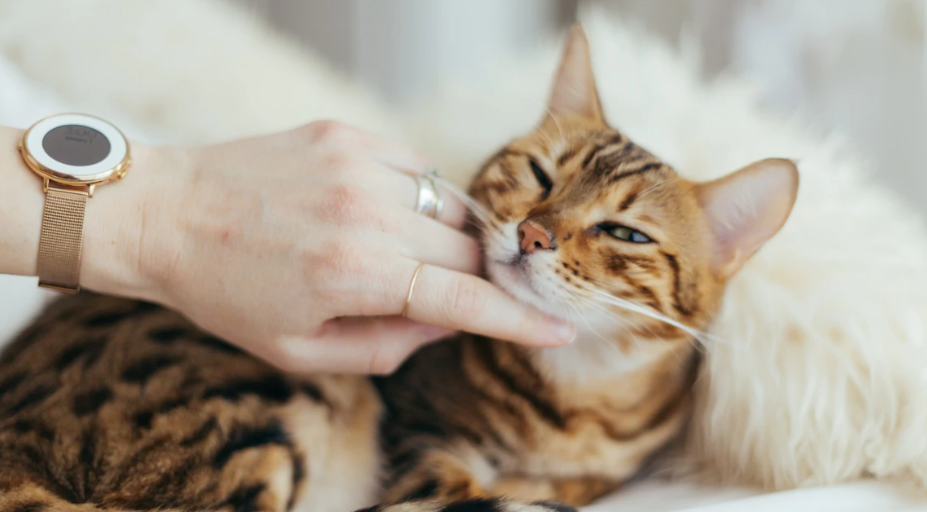 During an interview, he was questioned, “How did you come to the conclusion that cats do not “understand us” the way dogs do?” He responded in the following way.

“There has been a great deal of study done on dogs and how they connect with humans. There is little doubt that dogs perceive humans as being different from themselves: they immediately alter their behavior when they observe a person in their environment. 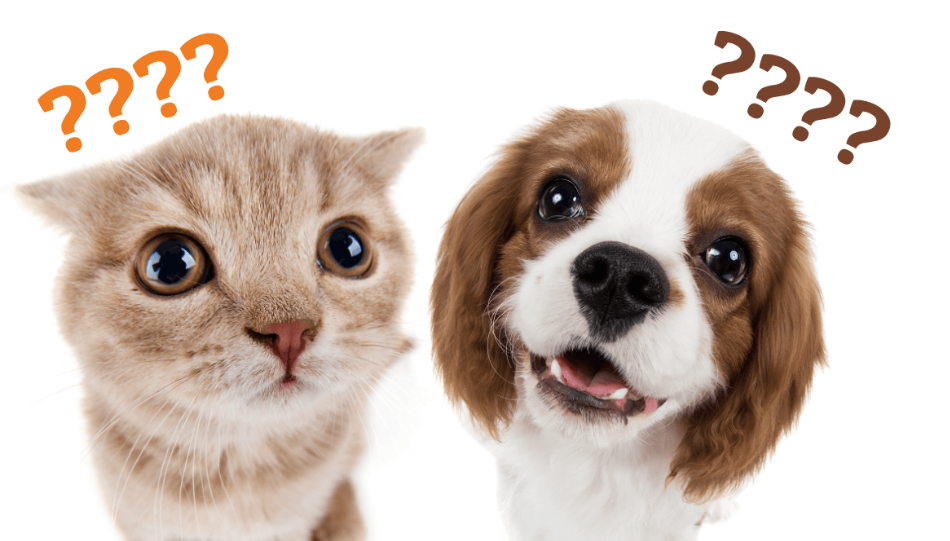 However, we haven’t found anything in cat behavior to support the notion that cats have a distinct box in which they place humans while they are associating with us.

They are clearly aware that humans are far larger than they are, yet they do not seem to have changed their social behavior much as a result. 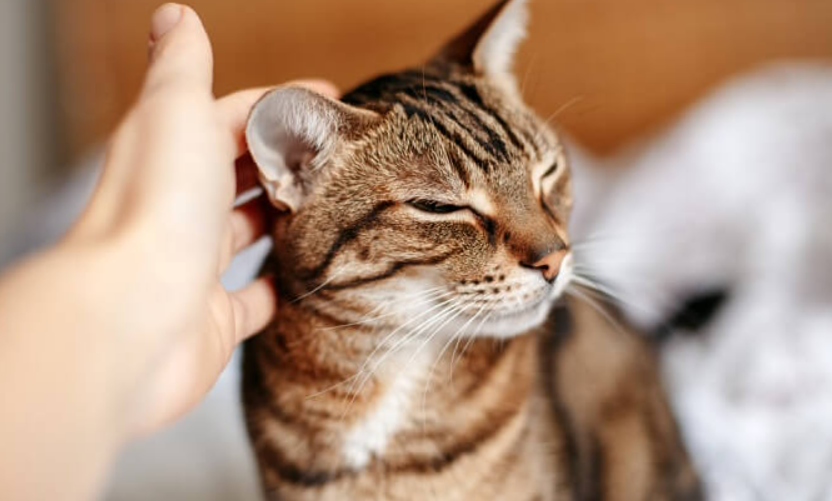 When cats play with each other, they do things like raise their tails in the air, rub their bodies on each other’s legs, sit next to us while grooming us.