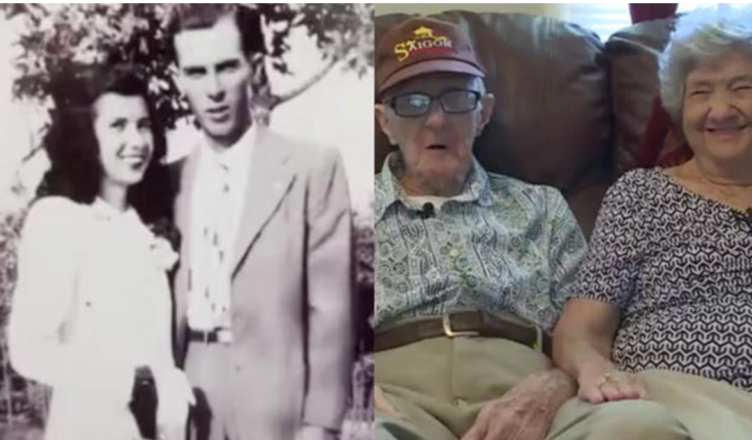 Wanda Wold had been putting up a brave fight against Alzheimer’s illness for several years prior to her passing on July 20. According to Candy Engstler, the woman’s daughter, “They phoned from the nursing home at 4 in the morning and said Mom had gone.”

Jim Wold, who was 94 years old, and Wanda, who was 96 years old, had been married for 73 years; Jim prayed for the opportunity to say these words when Engstler and her sister were visiting their father at the nursing home. 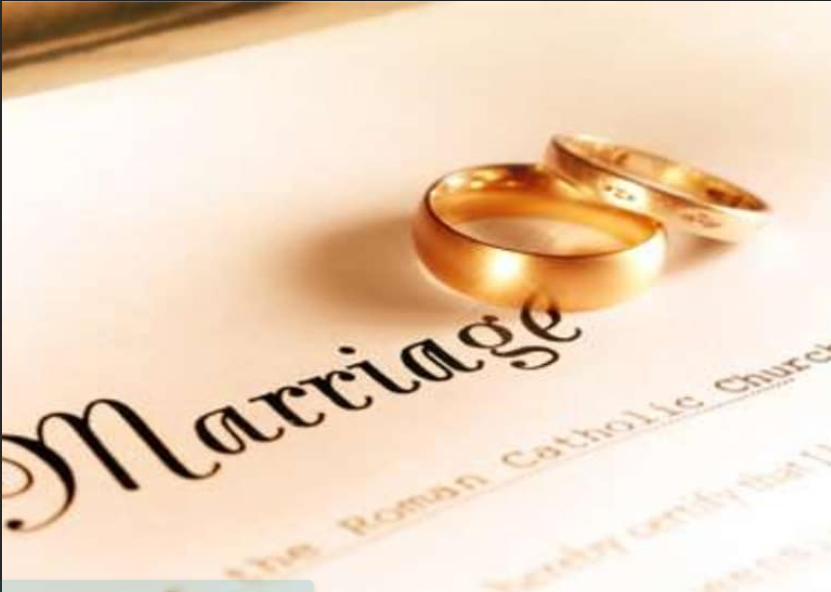 Their father was staying in the same room as his wife. “I want to express my gratitude to Jesus. I am grateful that you are taking her, but would it be possible for you to also take me right away? Engstler answered.

A few hours later, Engstler got another phone from the nursing home informing her that her father had gone away. The news was terrible to Engstler. 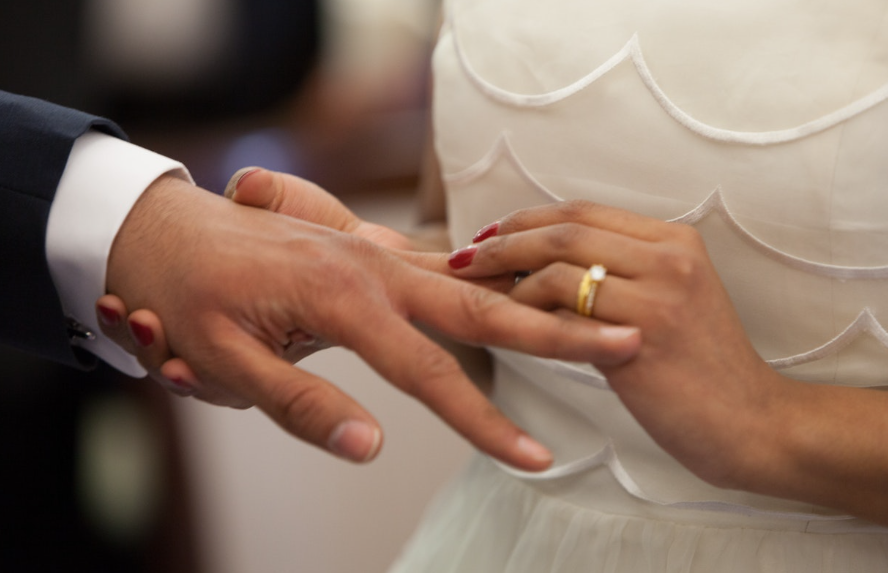 Engstler has fond feelings for her mother and father when she thinks back on them. She remembered that her father had told a falsehood about his age in order to join the navy when he was only 17 years old.

She also shared a tape from the celebration of their 70th wedding anniversary, 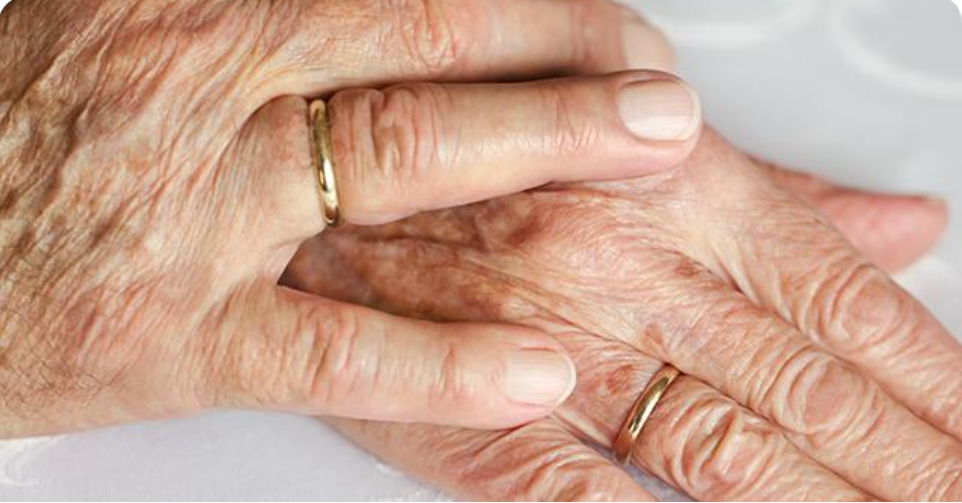 She claimed that it was lucky for them that he allowed them to both go on the same day. It was a gift in disguise since there was no way her father would have wanted to be here without her.

She recognizes that it was a difficult day for her since both of her parents passed away on the same day, but she finds solace in the idea that her parents’ marriage was founded on their commitment to both each other and to God. 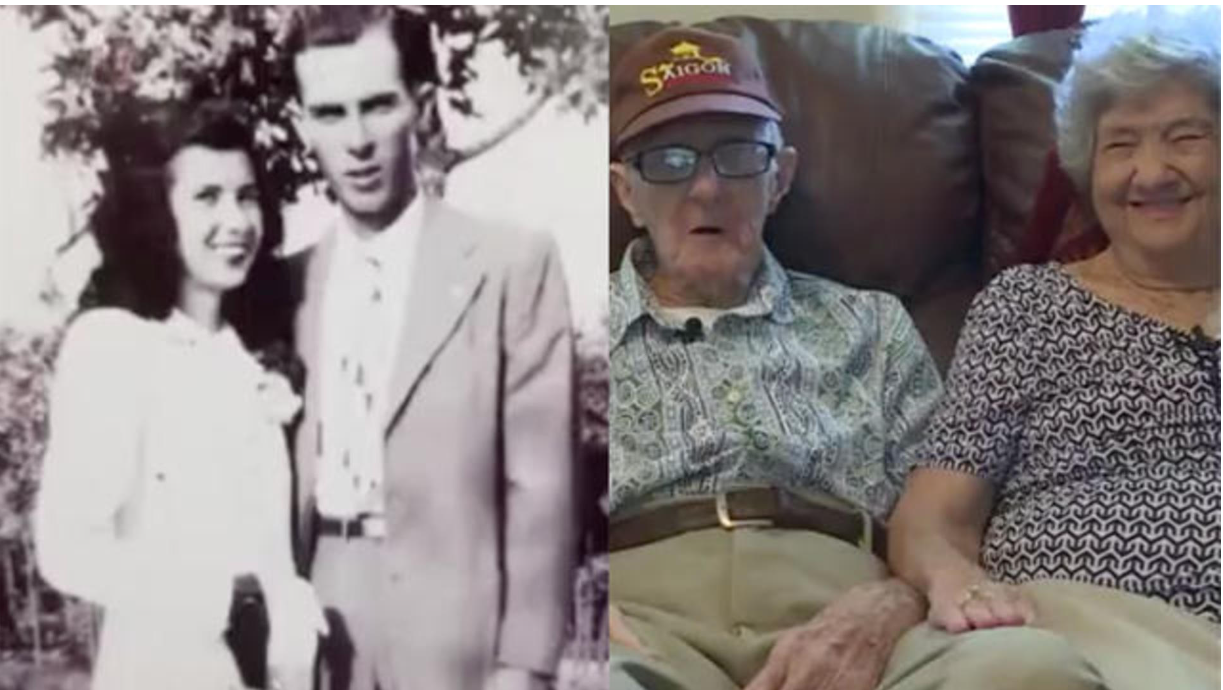 Their grandson, Dan Engstler, paid tribute to them on Facebook when they passed away by publishing a memorial on their behalf. He made the following observation: “The ages of James and Wanda Wold are 94 and 96.

They have been happily married for 73 years. Something was going on in mind of God when he summoned them both to heaven 15 hours apart from one another. Grandma and Grandpa, may you both finally find some peace.”