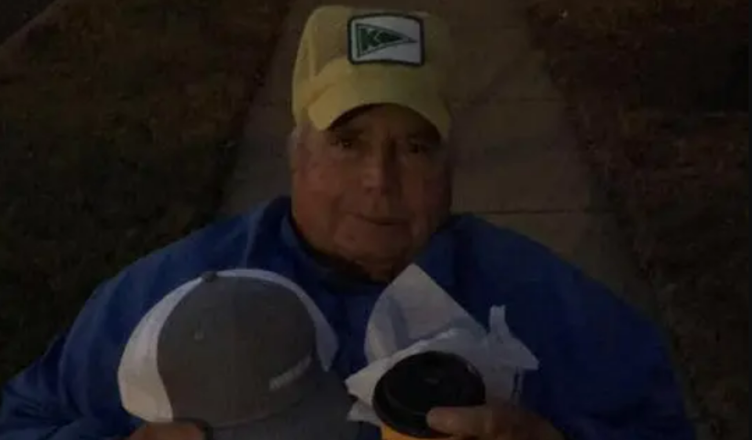 Working on a construction site brought an unexpected benefit to a crane operator in the form of a new companion.

It all started when Shawn Beveridge, a crane operator, couldn’t help but notice a guy in a wheelchair sitting in front of a nursing home that was just across from the construction site where he was working. 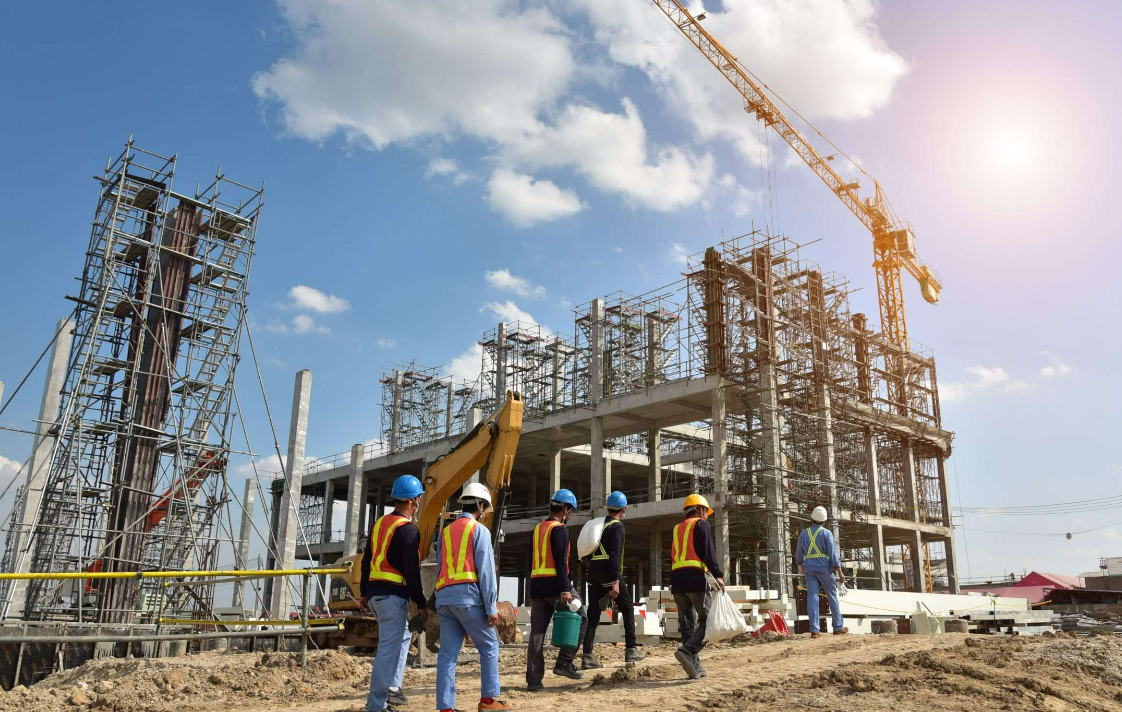 In a post on Facebook that has now gone viral, Shawn described the individual in question by saying, “Since day 1 when I arrived on this work site I’ve spotted him sitting there every morning from 7am. He eats lunch when we do and doesn’t go until I put the crane down and walk away.” 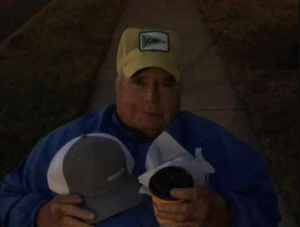 After a couple of days, the crane operator’s sense of curiosity got the better of him, and he decided to walk up to the guy who was standing as usual across the work site and present himself to him. 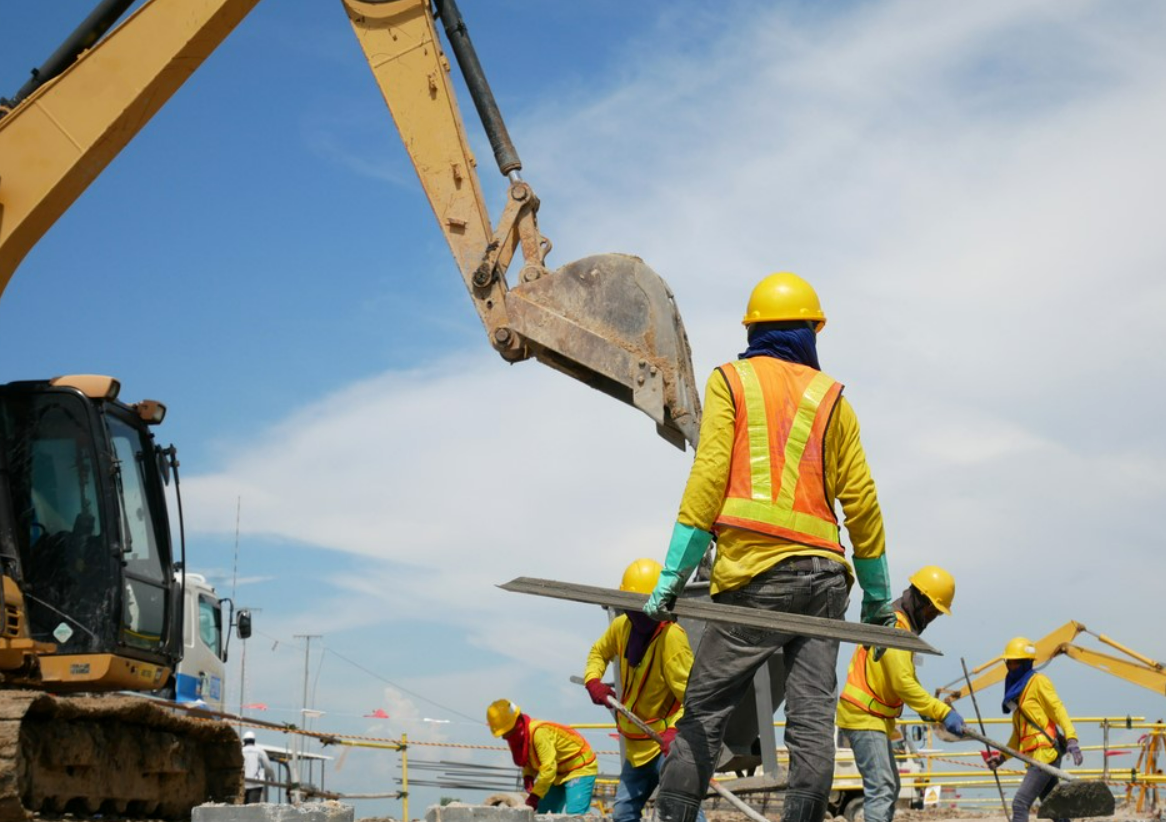 After some investigation, Shawn discovered that the man’s name was Harold and that he had been a resident of the nursing home for the last seven years. During the first chat they had together, which lasted for two and a half hours, Shawn found out that Harold was getting close to the end of his life. 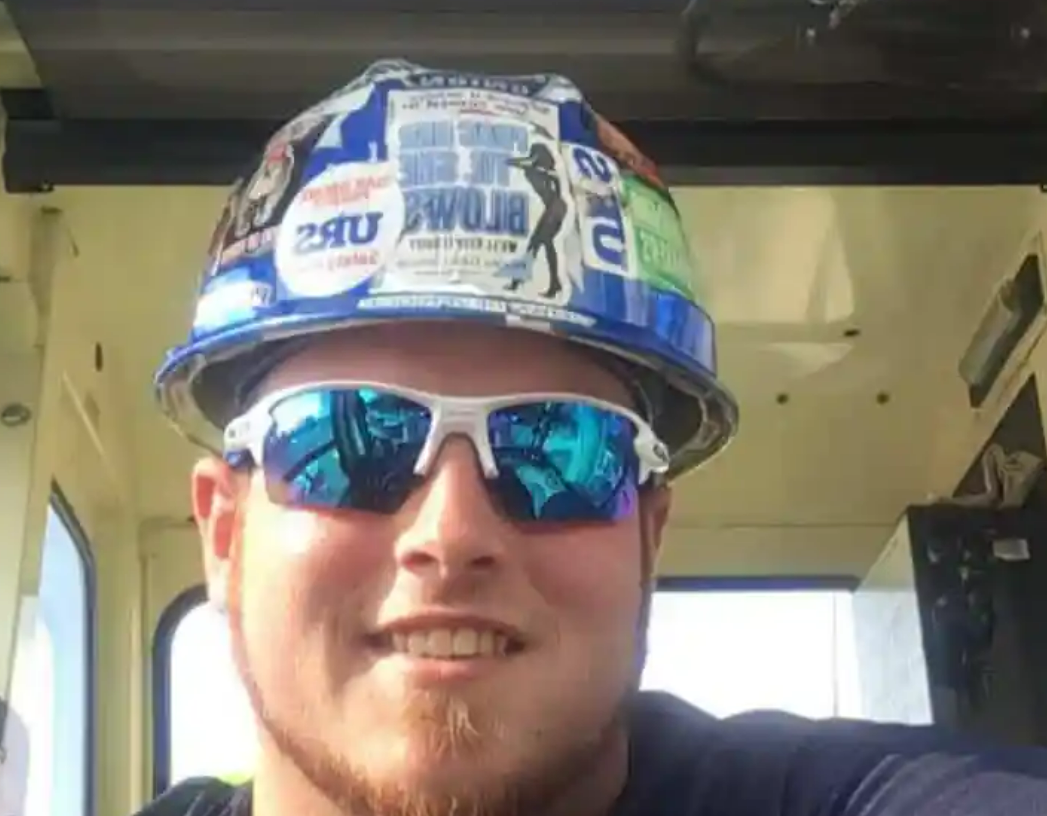 “He said he enjoys seeing what he used to love to do for a living and never thought he’d ever be able to see or be around a crane again and let alone be so close to see one in action,” Shawn wrote. 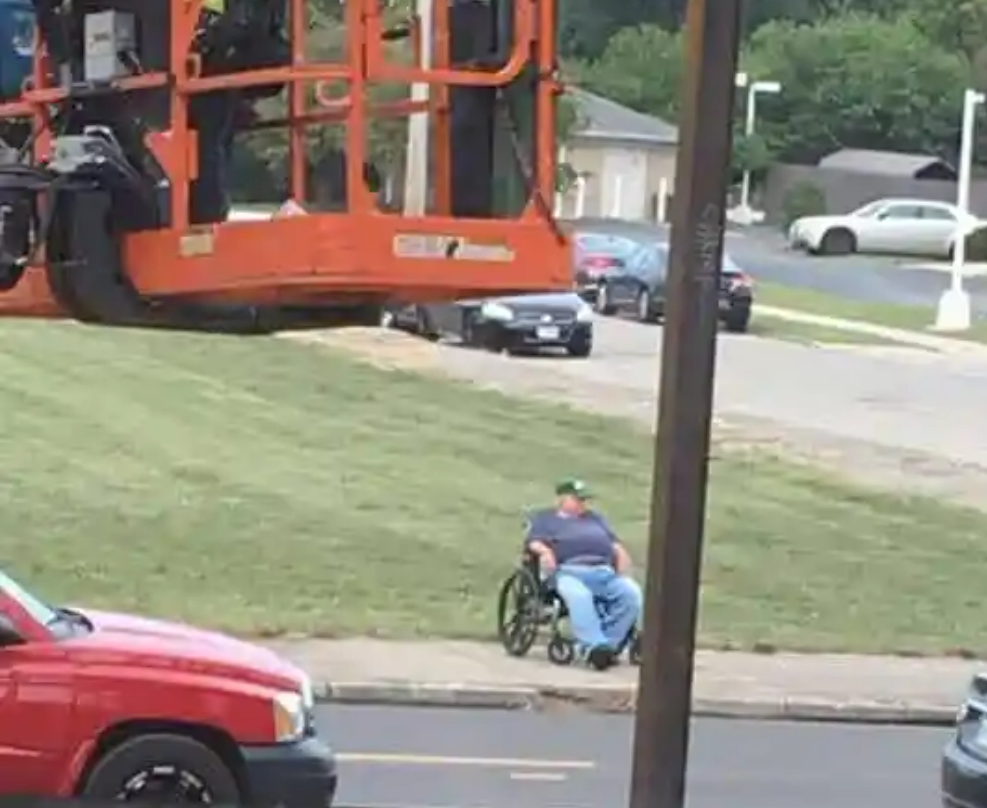 Even though Harold had three children—two daughters and a son—unfortunately, none of them had visited him at the nursing home in the seven years since he moved in there.  At that point, Shawn entertained the idea of striking a bargain with the individual.

He promised him that he would come have a conversation with him at the job site every day after he finished his shift so that Harold could evaluate his performance. 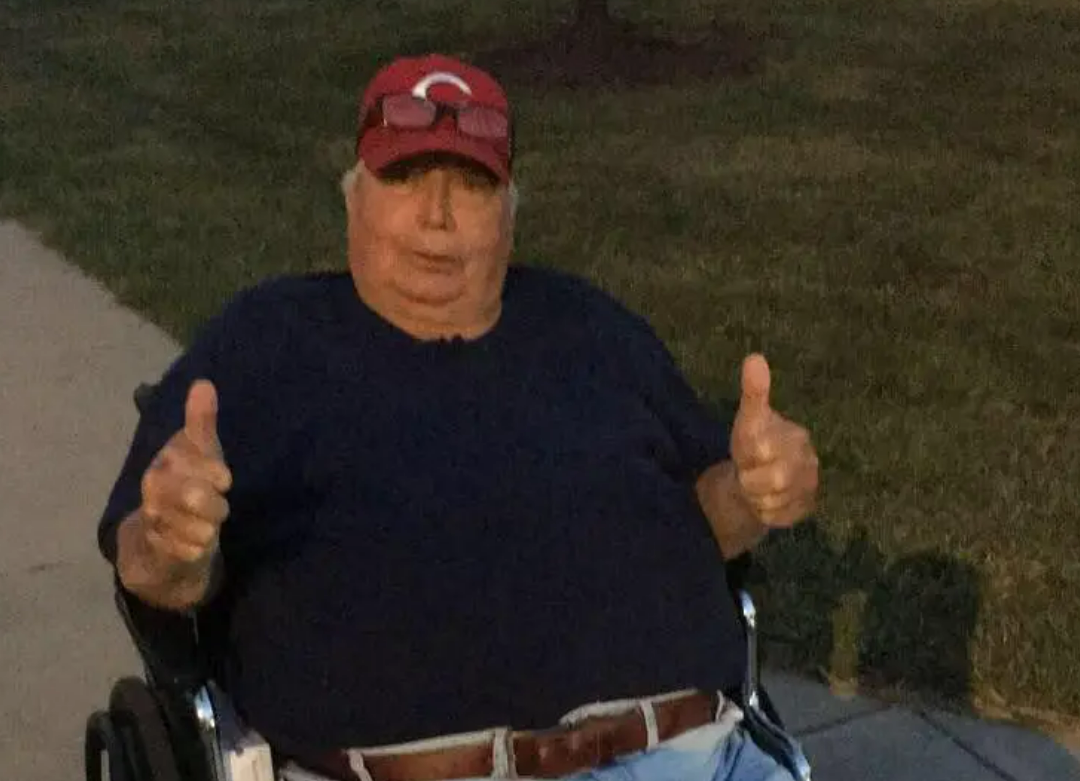 In return for his guidance, Shawn agreed to bring him a cup of black coffee in the morning and to treat him to lunch twice a week at a restaurant of his choosing, regardless of where it is.

“Absolutely! was the first thing that came out of his lips after he didn’t even miss a beat, i suppose that’s why I’m writing this post.  Shawn noted that he felt “filled with purpose” after being able to make him laugh again.