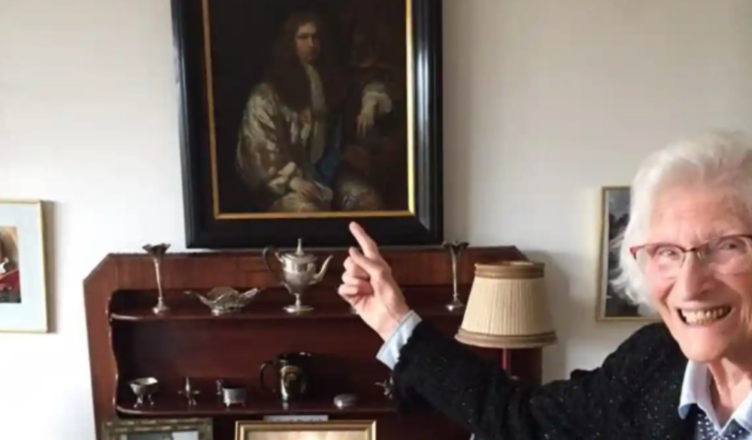 A woman  who is now 101 years old was just reunited with a painting that was stolen by the Nazis over 80 years ago.

The mother has been quite sentimental about the stunning piece of art for around half a year, but she has made the difficult decision to put it up for auction in order to support her sizable brood of grandkids, nieces, and nephews. 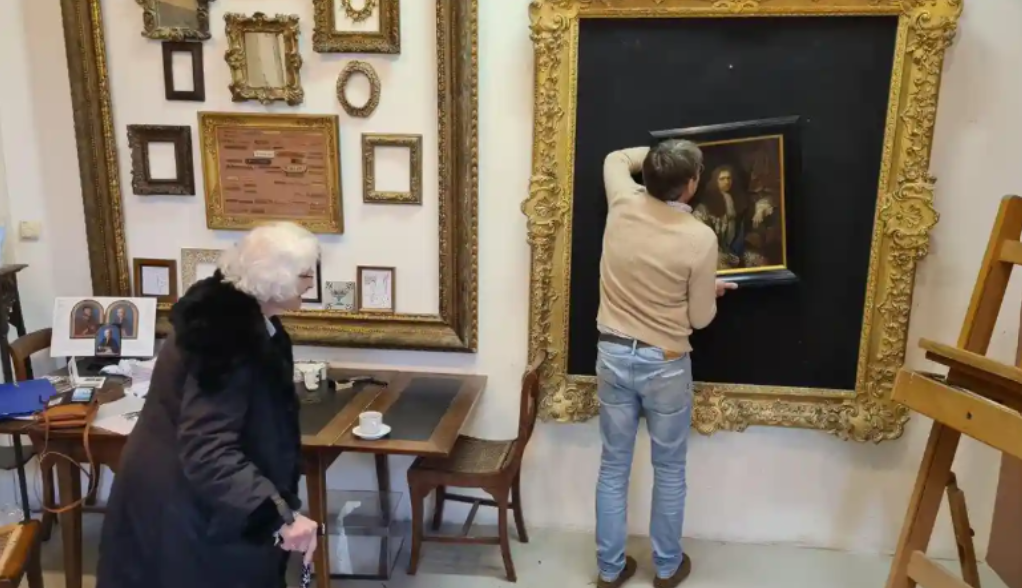 Her dad  believed the artwork that was created in 1683 would be secure, but in the end, Nazis broke in and robbed the vaults of their contents. Then the actual war broke out on the continent, and nobody knows what happened to the artwork after that.

Through their investigation, the London-based Commission for Looted Art in Europe discovered that it had been on display at an art gallery in Düsseldorf during the middle of the 1950s for a short period of time. 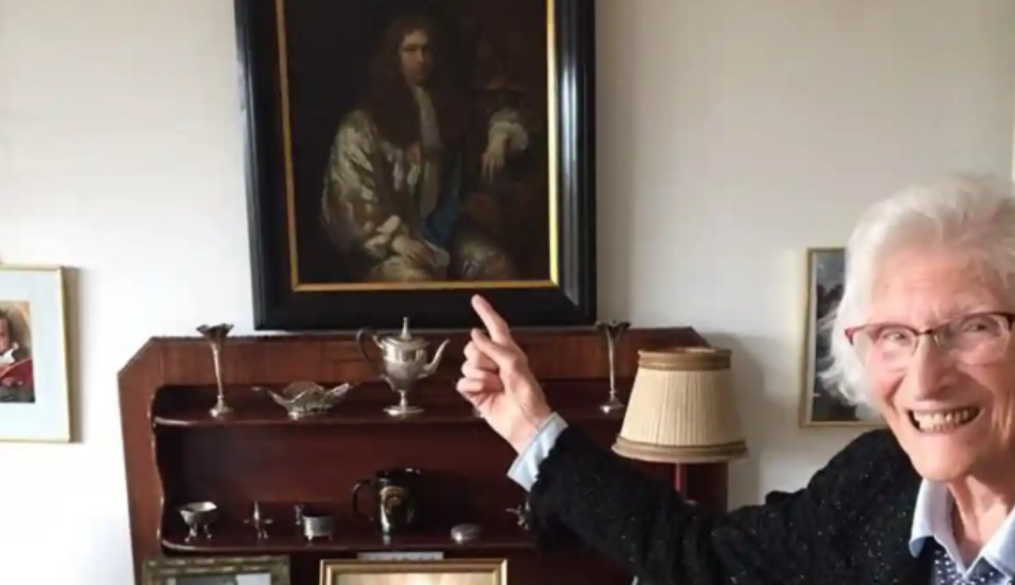 The next time it was seen was in Amsterdam in 1969, and then it was back in Germany in 1971, this time being acquired by a private collector in Germany. 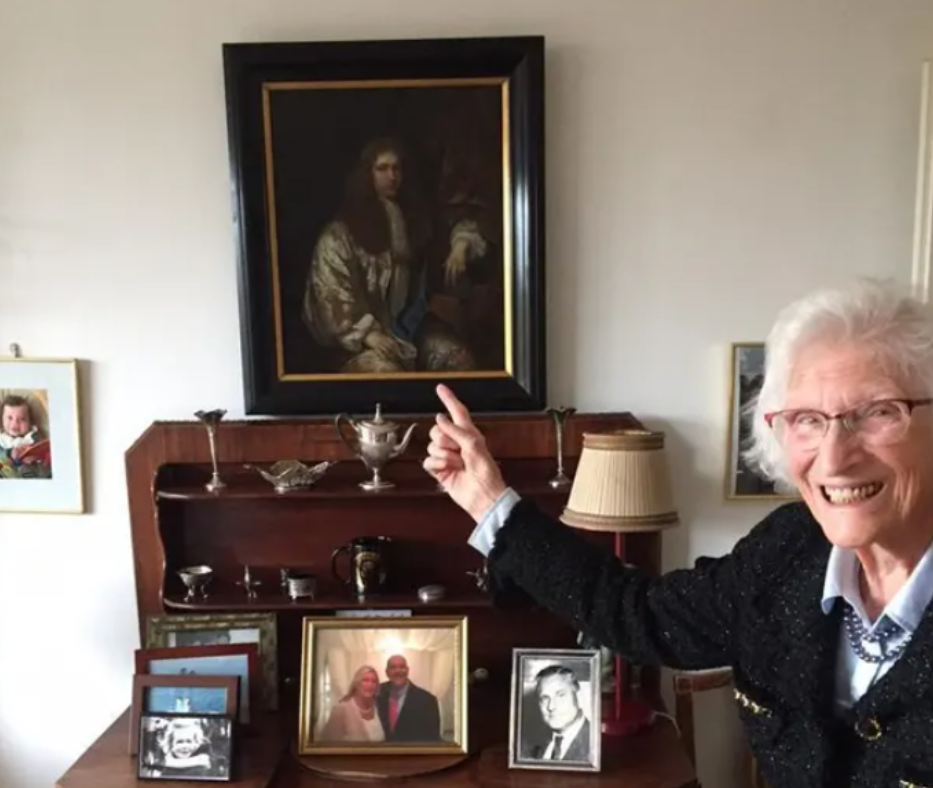 It was inevitable that Bischoff van Heemskerck would make the connection between the picture and her experiences during the war, so she acknowledged to feeling a little bit upset.