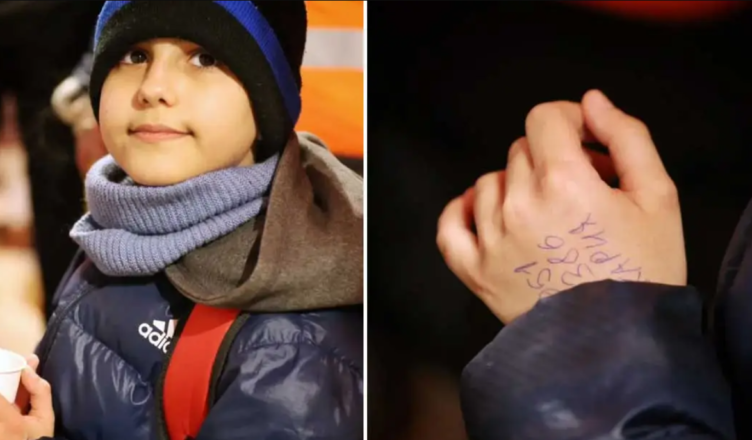 When a Ukrainian woman called Yulia Pisetskaya placed her son Hassan on a train leaving Zaporizhzhia, a city that had been invaded, she had to make this sacrifice.

The mother of the 11-year-old child was doing all she could to get at least one of her children away from danger. 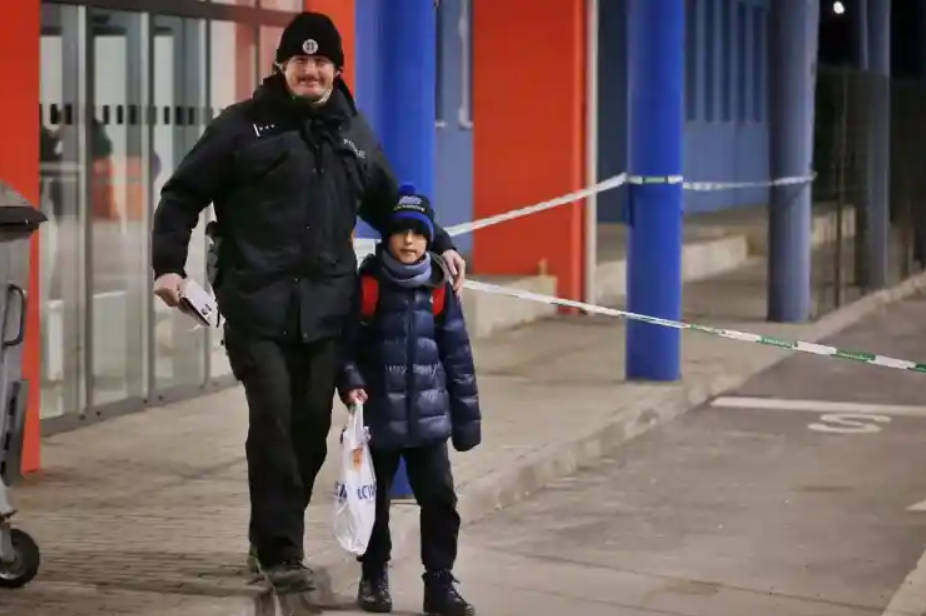 However, she was unable to accompany Hassan since she was sick and needed to take care of her mother, who has a disability. Yulia had no choice but to leave Hassan on his own, despite the anguish it caused her.

The young man boldly boarded the train as his mother watched, taking with him nothing but a small bag, a passport, and a phone number scrawled on his palm. 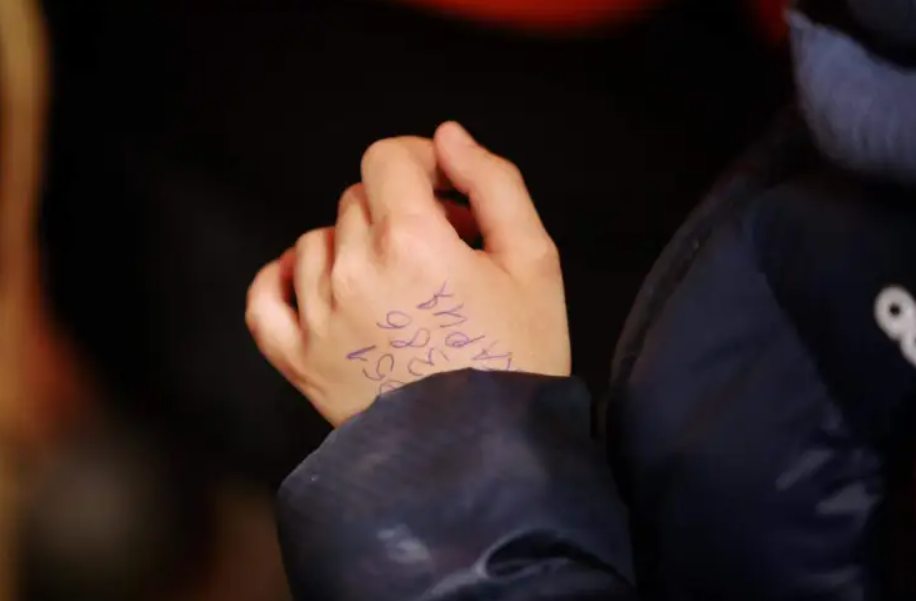 Thankfully, Hassan was able to arrive in Slovakia without incident, where the border patrol agents took care of him upon his arrival.

After making the journey on his own from southern Ukraine, which is nearly 600 kilometers away, the police referred to him as a “hero.” The names and phone numbers of his family in Bratislava were scrawled on his hand. 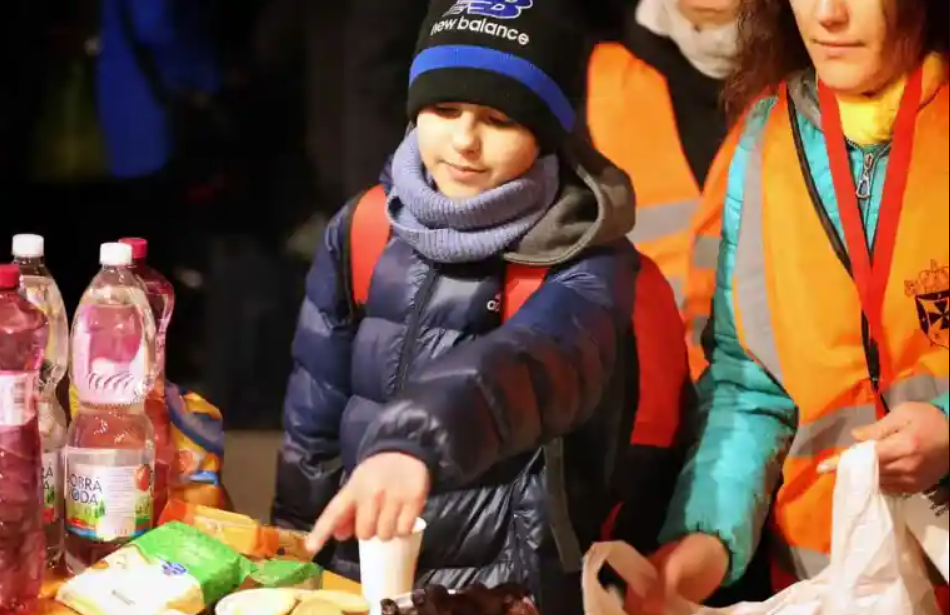 They were located by the police, and since then, Hassan has been placed under their protection. Yulia turned to Facebook to express her gratitude to the people of Slovakia for assuring the well-being of her baby.

Yulia said that she is a divorced mother of a large number of children. She expressed her gratitude to the Slovak customs officials as well as the volunteers who assisted Hassan in crossing the border. 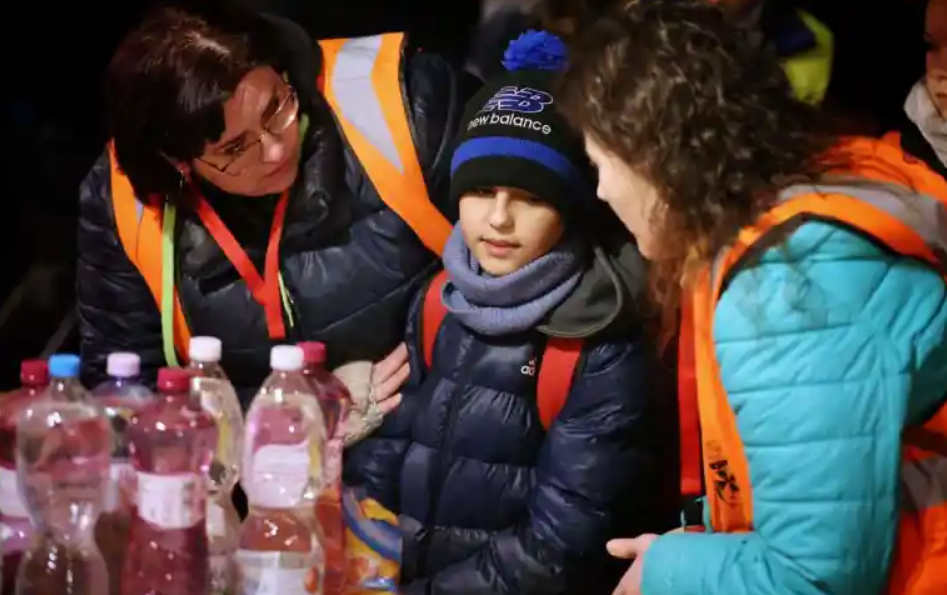 Hassan’s story was published on Facebook by the Slovakian ministry of the interior, with the accompanying comment that he “won everybody’s hearts with his grin, boldness, and tenacity, worthy of a genuine hero.” 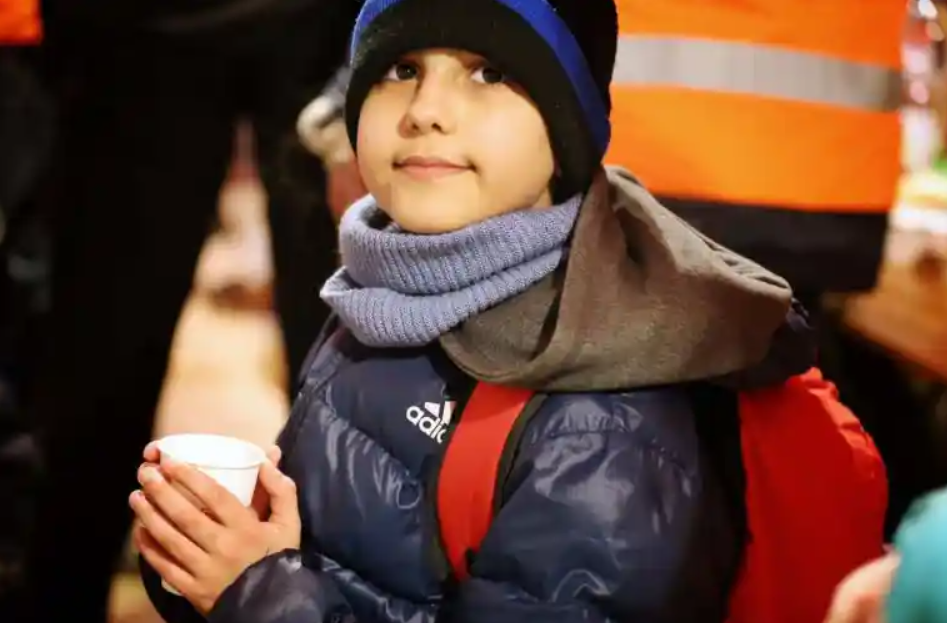 “Thanks to the number on his hand and a piece of paper in his waist, he was able to call his loved ones, who arrived for him later, and the entire story ended happily,” the authorities said.